Letting his ex know that it’s really over and that they should move on forever, Alan Fiore refuses to play those silly games late at night and wants to be away from this toxic energy right now on, ‘Take the Bait!‘.

Alan Fiore is a Westport, Connecticut indie music producer and singer-songwriter who grew up in a musical family and started piano lessons when he was just 4 years old.

”His love for music began at home, listening to his dad play the piano before he could even talk.” ~ Alan Fiore

Flying high and finding a new passage to self-peace after feeling that he was used for too long and sucked into a fake world that only turned into a delirious maze of irritation, Alan Fiore cleans up the mess and vows that he is ready for calmer waters with someone who is kind and sincere.

”As Alan approached his teenage years, he fell in love with the Beatles and was inspired to begin writing his own music.” ~ Alan Fiore

‘Take the Bait!‘ from Westport, Connecticut indie music producer, Berklee College of Music student and singer-songwriter Alan Fiore sends a clear message to his ex that it’s time to close the door. Sensing that he has wasted his time as he washes off the afterglow that has surely faded – this is a track that so many have felt deep in their veins – when they knew it was all over. Sung with a real insight by someone who has lived through the misery, this is a passionate single from an emerging artist who sounds in a mood to start fresh again.

Renewing your heart and moving on, is the only way to get over that person who was actually bad for you after all.

Hear this new single on Spotify and see more stories on the IG page. 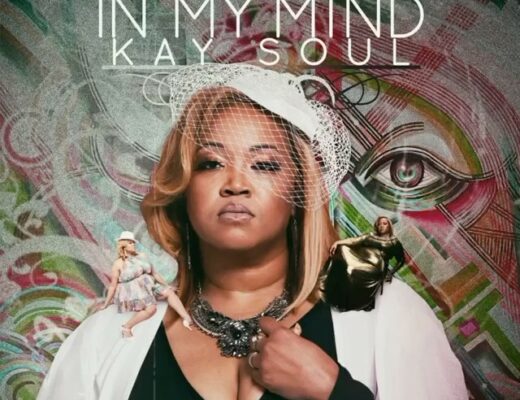 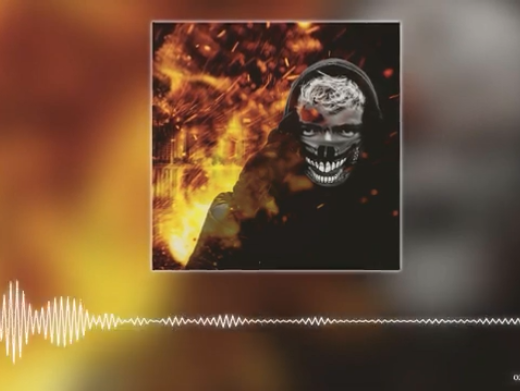 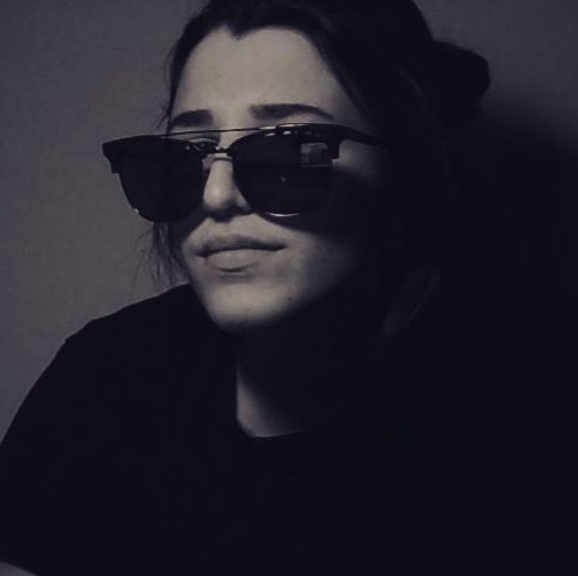