DWYWU is the new single from Dallas newcomers Cobo, and despite sounding like a mining village in north Wales, it is actually a lyrical reference and anachronism from the main refrain of the song. Cobo exists at a very interesting musical cross roads, for whilst they come very much from a guitar drive, rock based place, they also play with the cool accessibility and fashionable vibes of the contemporary indie sound but also they are able to play with more commercial sonics, ones which you could never call pop but which clearly show an understanding of the tricks and dexterity which pop works on.

The result is a sound perfect for the modern market, part underground, part mass appeal. If cult and commerciality have often been at odds during music’s long journey towards popular culture then Cobo is just the band to build a bridge between the two. Okay the candy-pop dance set might not like it and the army of plaid shirted blue collar rockers might not be dissuaded from their singular point of view, but for music which, when done properly, reminds us that the two camps can co-exist and still follow their own agendas, Cobo are the go to guys. 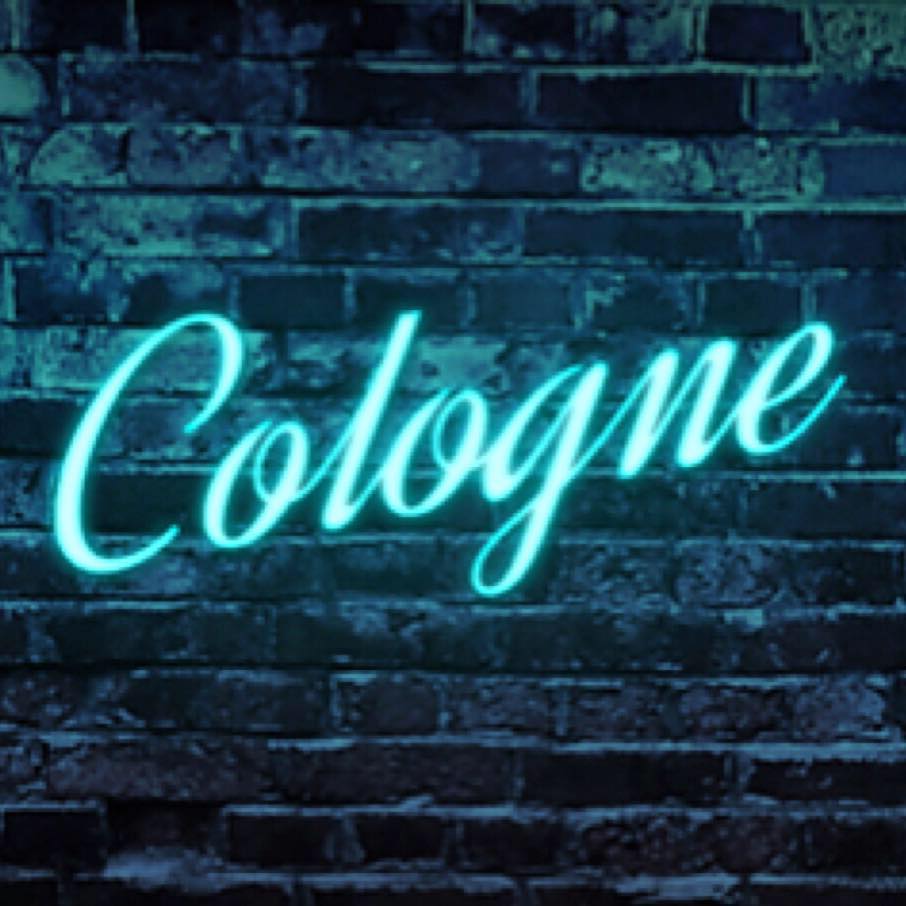 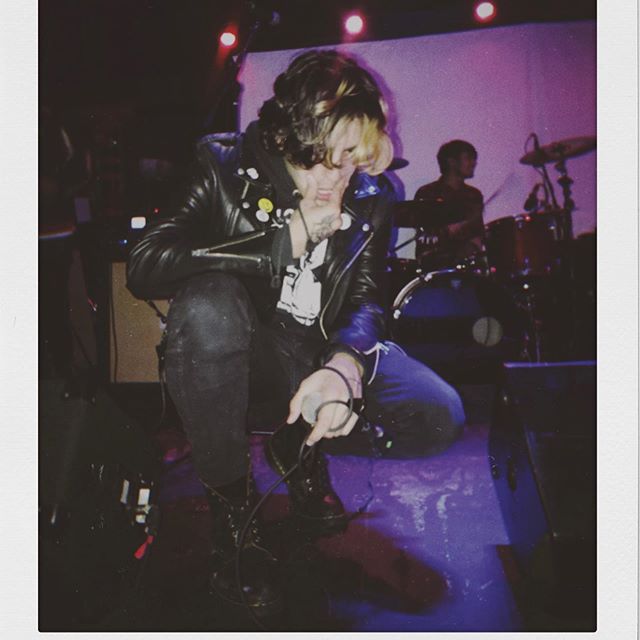