Liverpool rock act Murmurs are at their finest with the latest catchy rock-filled gem, ‘Wrong or Right’

Gliding sweetly into our awaiting playlists with a melodious track of substance that heats your soul into action, Murmurs wonder if that former lover will ever be theirs again on their fine new single, ‘Wrong or Right‘.

Murmurs is a newly signed Liverpool, UK-based 4-piece indie-rock band who make that catchy blend of music that is such an ear-soother that you just turn up all day.

”Taking influence from their favourite bands such as The Beatles, The Strokes and Talking Heads Murmurs have developed their own unique scouse sound.” ~ Murmurs

You feel a real connection when you put on Murmurs as they take you for a dreamy ride into a path that has you considering whether it’s all over in this once-strong love story, or if it is actually time to move on to happier waters.

‘Wrong or Right‘ from Liverpool, UK-based 4-piece indie-rock band Murmurs, is a speaker-happy single from a band on a mission to reach the top. You feel the hunger in these stunning vocals that are integrated with likeable lyrics, on a tasty soundscape that just sounds perfect for those summer festivals. On a story that will have you gazing at those old pictures when the love was at its peak, this is a foot-stompin’ track that will surely have you telling your mates about.

Wondering if things will ever be the same again, is a question that can bring you down if you let it consume you.

Lather into their new track on Spotify and see more vibes on IG. 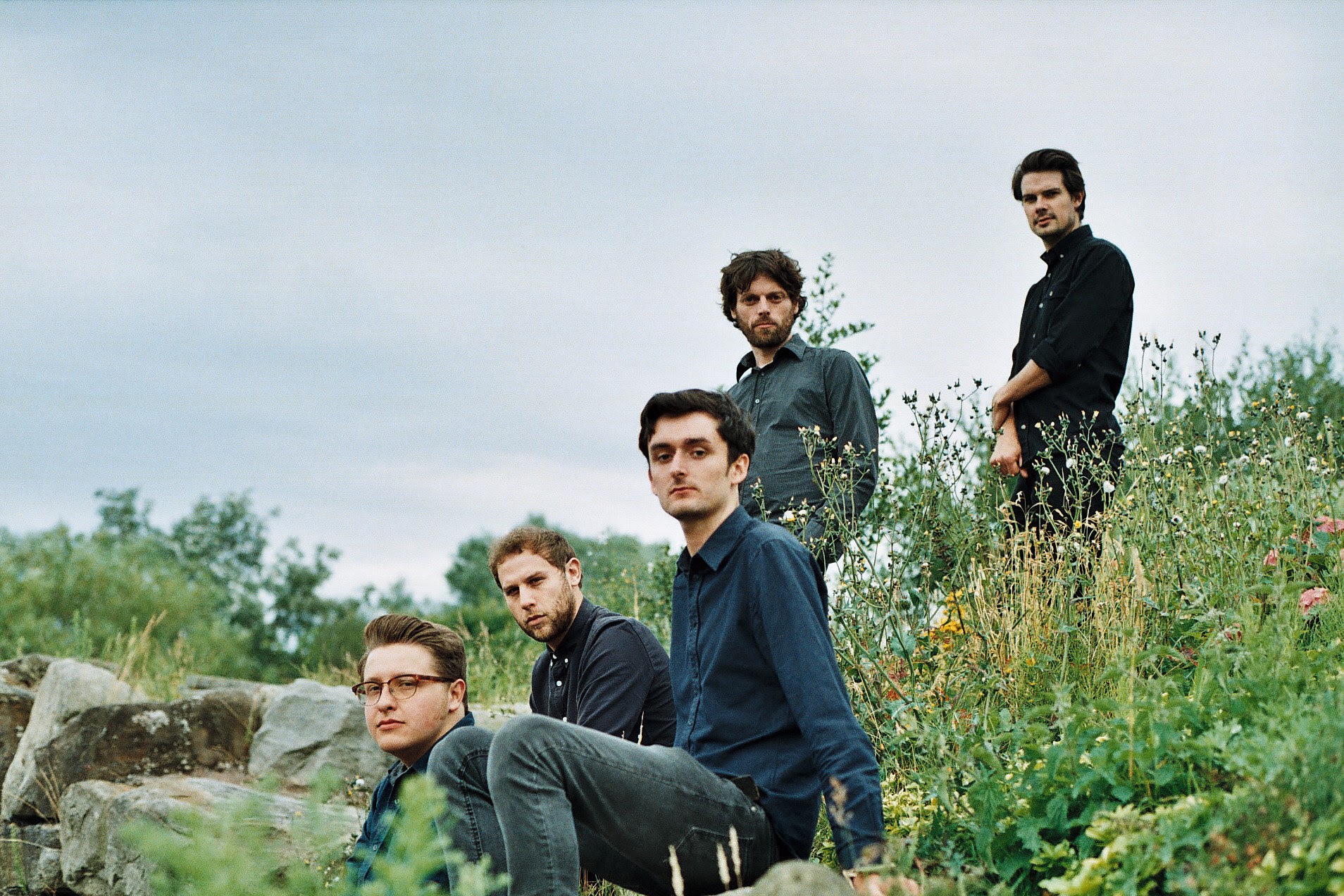 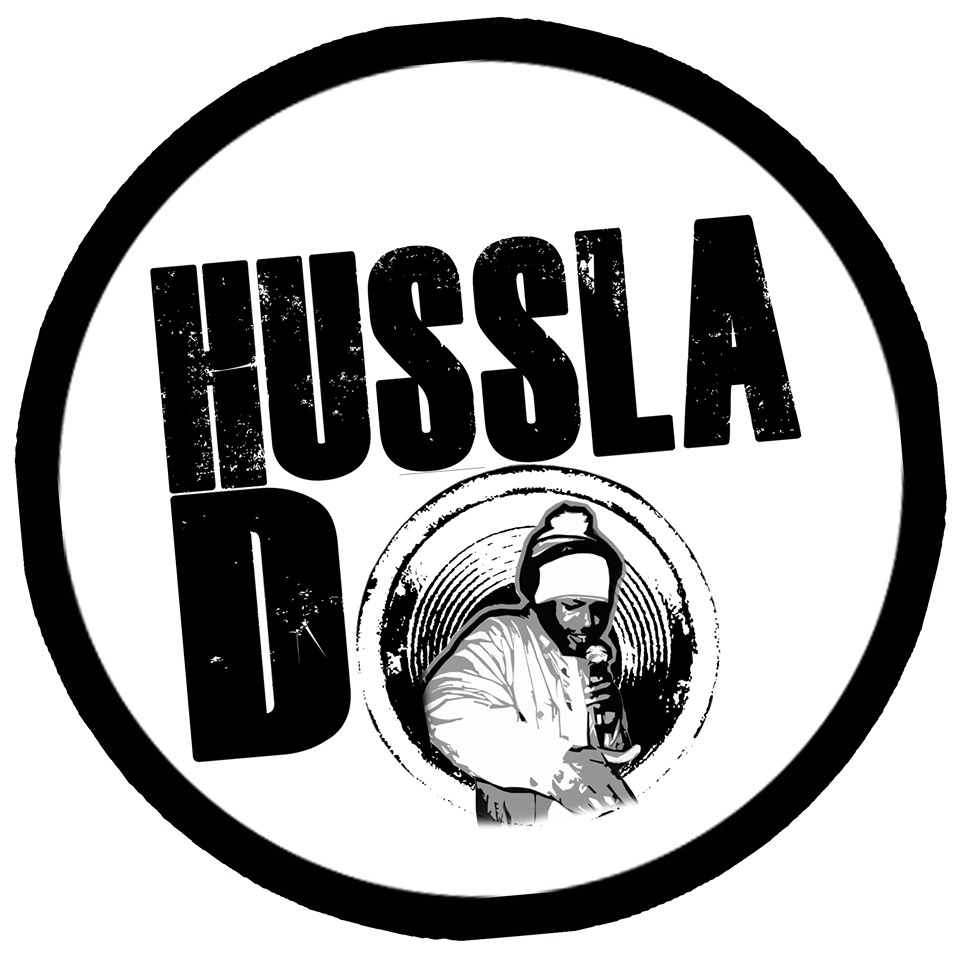