Merseyside’s new wave punk outfit Chicken Man and the Bad Eggs is set to release their most frenetic single to date, Indian Pale Fale, which delivers a ferocious attack on gentrification and the gentrified.

With the same high-octane sonic force as Oh Sees and Cabbage, serious virtuosic stripes in the scuzzy over-driven guitars, and the infectiously antagonistic vocals, the 5-piece powerhouse’s signature sound pierces through the drudgery on the airwaves. They’ve already been accoladed by Huw Stephens, Dave Monks and John Kennedy from the BBC and ripped up plenty of stages in the Northwest with their blistering hot sound. Something tells us the accolades won’t stop there; they are the ultimate aural force to be reckoned with.

Their playful approach to lyricism is exactly what the music scene needs. It is beyond refreshing to hear a band giving punk fans the escapism they turn to music for.

Indian Pale Fale is due for release on August 13th; pre-save the single on Spotify. 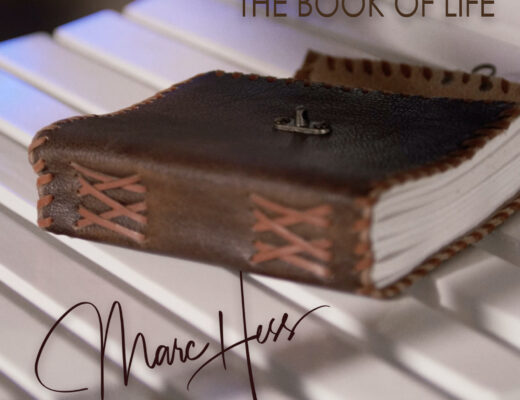 Marc Hess lets patience be his guide on his intelligent new single, ‘The Book of Life’ 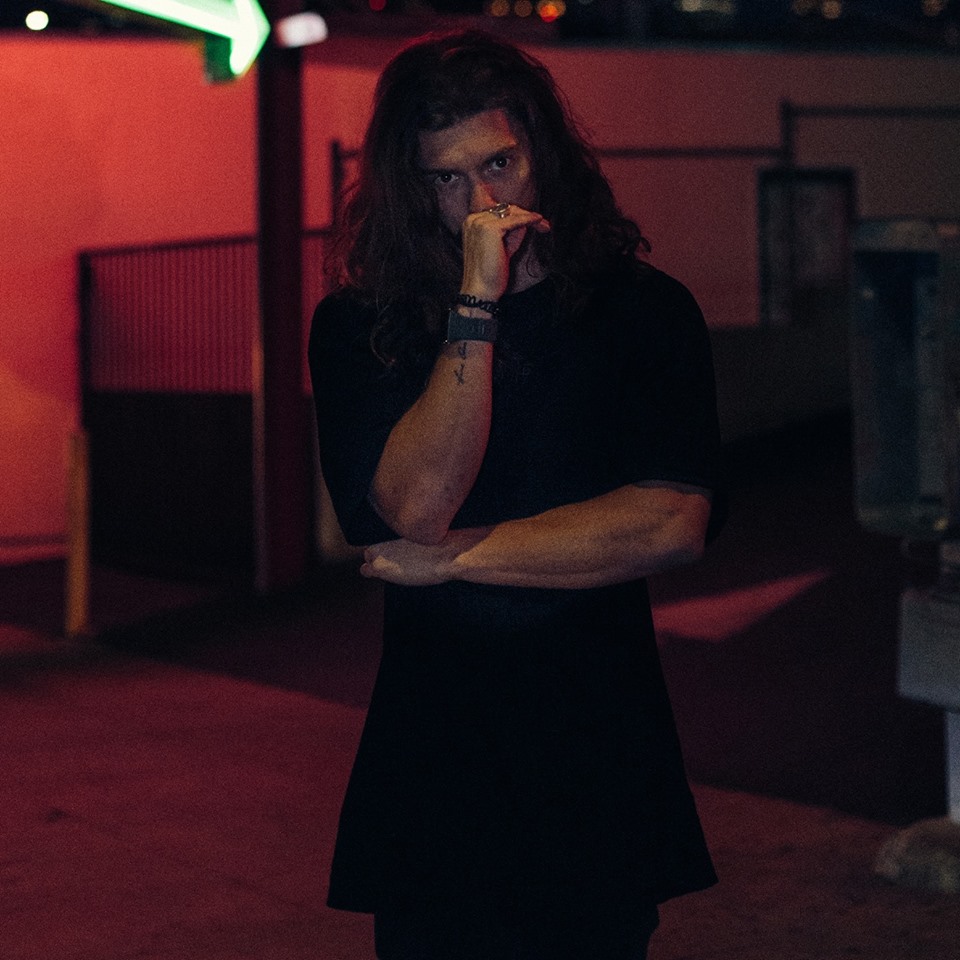 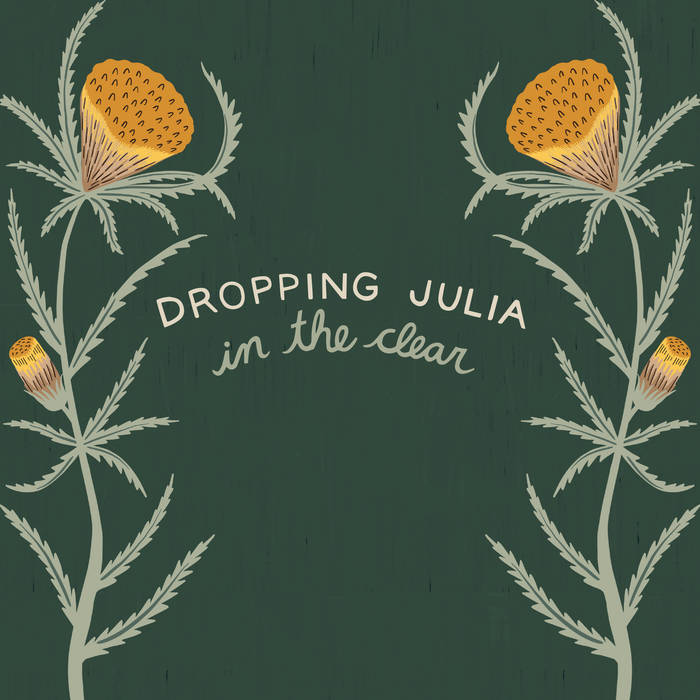