Basia Bartz has released her feverishly pure piano-pop score, All Your Pages (Read Like Mine) 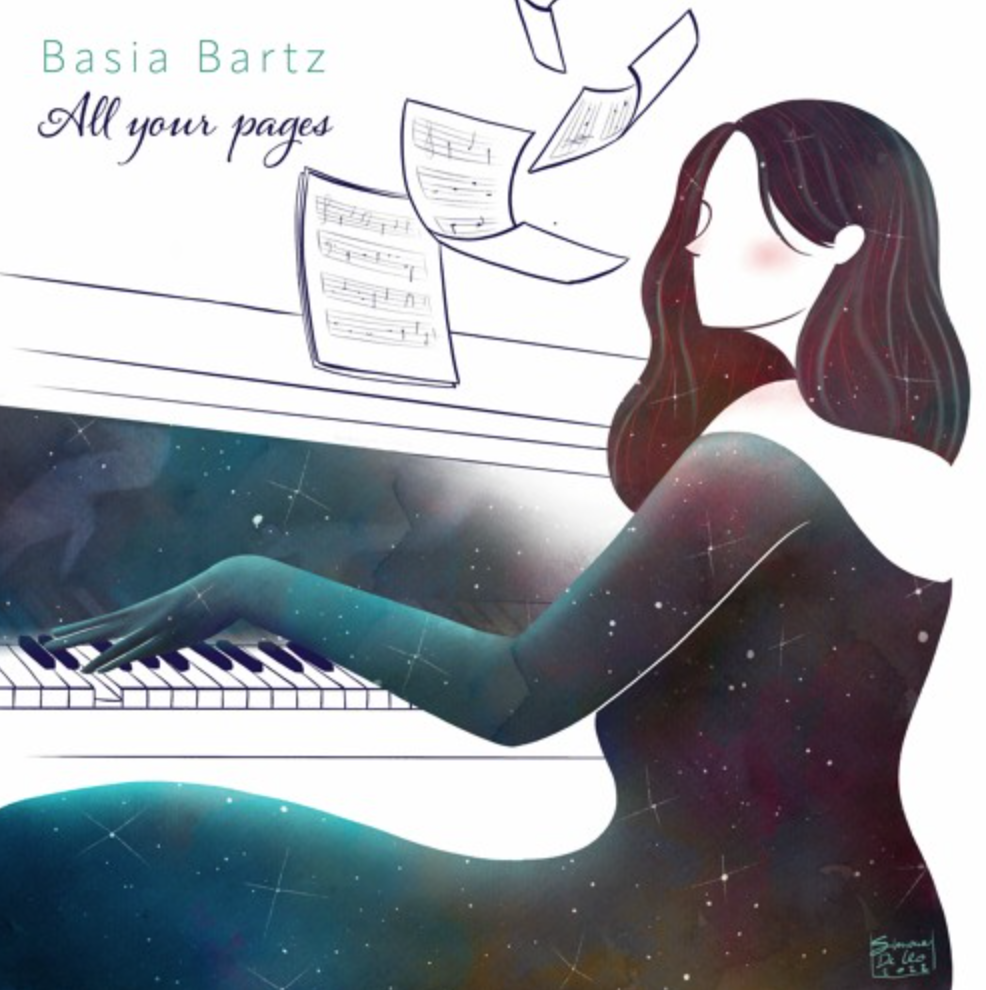 After an outtake-y intro which strips any air of pretension from the soundscape from the outset, the Poland-born and raised, London-residing singer-songwriter Basia Bartz careers into a smooth experimental jazz-pop ensemble with her latest single, All Your Pages (Read Like Mine).

Even though it’s scarcely imaginable that a contemporary artist can conjure as much soulfully demure alchemy as Peggy Lee did with Fever, that is exactly what Basia Bartz beguiles with.

Inspired by those very same artists, she started training as a vocalist and composer before releasing her debut single, A Girl at Dusk, in 2022. Her third single, All Your Pages, is her soulful take on a groove-led feat of piano pop which unravels as an honest expression of female sensuality. God knows we needed someone to put the innocence back into affection after Nikki Minaj defiled all that was sacred about those moments that are just as tenderly captivating as the swinging piano riffs in All Your Pages.

All Your Pages will launch on Bandcamp on June 3rd before releasing across all other platforms on June 21st. 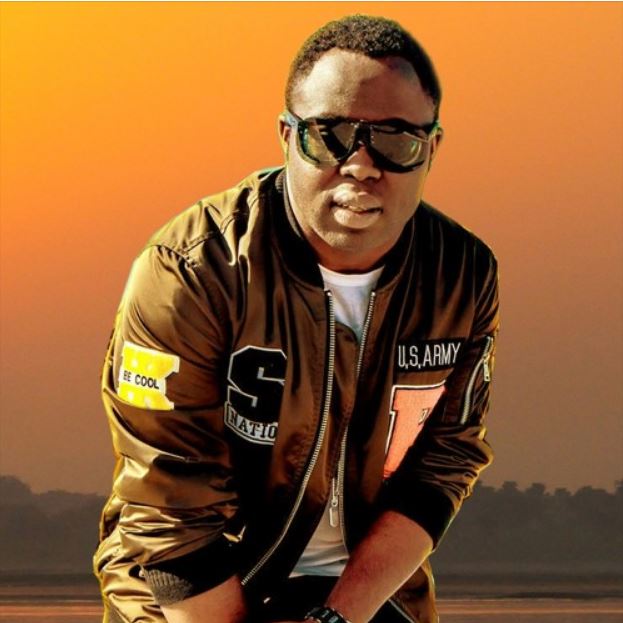 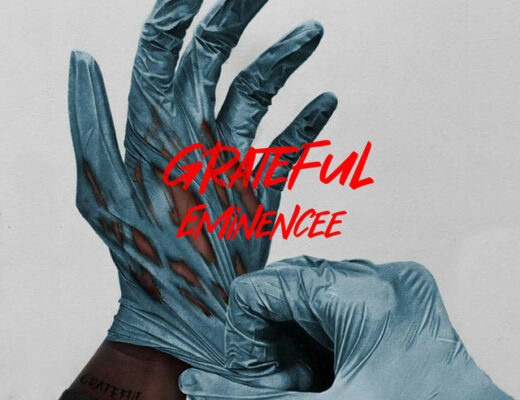 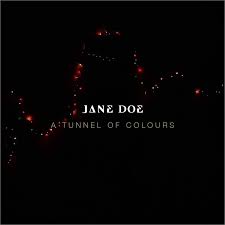