Can’t You Hear That I’m Here: Jehdi Flywalker is the ultimate unsung hero on ‘Hook’

Taken with a purposeful sword-slice to wake us up from a television controlling slumber off his eight-track blue or red pill decider named ‘Glitch‘, Jehdi Flywalker strikes our chin clearly with a superior display on the gut-punching new single ‘Hook‘.

Jehdi Flywalker is a Zeta Reticuli-born, Newark, New Jersey-raised indie hip-hop artist who is now based in London, England. He is on a mission to bring the proper art form experience back to this well-respected genre again.

”Upon graduating from Irvington High School in Irvington NJ, he decided to volunteer for the United States Navy as a Hospital Corpsman and did an 8 month tour in Iraq as a combat medic for the United States Marine. After that deployment, something in him awakened. A power he never knew he possessed. This is when he began to sharpen his newfound craft in converting thoughts into melodic rhymes. Jehdi emerged.” ~ Jehdi Flywalker

This is the open-the-door story to a soul who has fully awakened and has the power of telekinesis, his striking words paints a picture that can be seen for miles. He is ready and it feels like is only just getting started, as his easy-to-hear potential is boundless, as he sees so clearly now like Neo did after meeting Morpheus.

‘Hook‘ from lyrical wordsmith and London, England-based emcee Jehdi Flywalker, is a reggae-beat wonder to fill those hungry lungs up with some real quality for once. He absolutely shreds the fragile mic and drops it on the floor, his class shining through as he has worked out what he needed in life. The love of a good woman, a young baby he can take care of, and to be understood. The bars on show here are eloquently clear enough to those who care to listen deeply, as this is one of the best underground hip-hop tracks of 2021.

There is no glitch here, only elite skills that shows you the cream, which will surely rise to the top.

Stream this excellent new single on Spotify and check out his IG page for more. 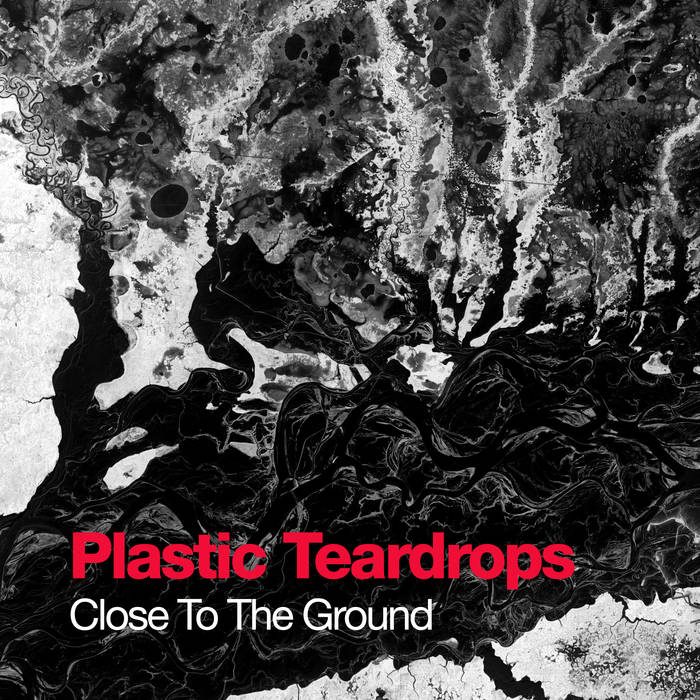 Plastic Teardrops – Next Level: The Only Trip Hop Ballad You’ll Need on Your Playlists 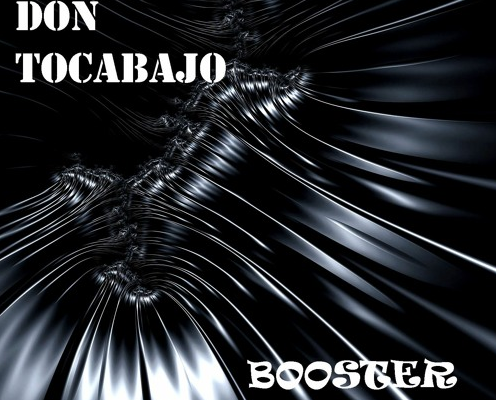