The pensive piano notes found in Masøn & Braden Mason’s single “Jennifer Street” should be of plenty of appeal to fans of evocatively open artists such as Bill Ryder-Jones who aren’t afraid to lay their souls down over beguilingly melancholic melodies.

Even though the single has a slightly Pop Ballad feel, there’s a captivating tenderness to the single which pushes the soundscape into the realms of Neo-Classical.  There was no way of anticipating the amount of momentum which would build in Jennifer Street. Yet, the most overwhelming aspect of the aural alchemy has to be the deftness in the execution of each of the nuanced evolutions.

The single practically drips in commercial appeal. It’s going to be interesting to have Masøn & Braden Mason on our radar for 2020.

You can check out Masøn & Braden Mason’s single Jennifer Street via Spotify. 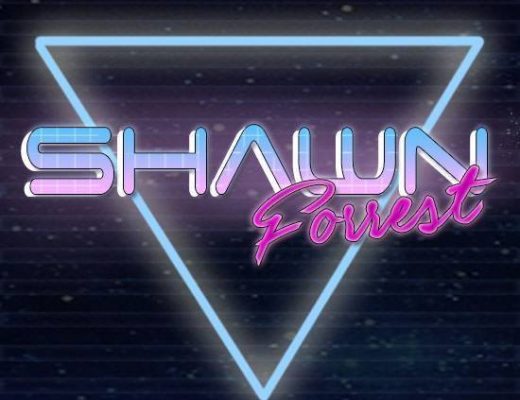 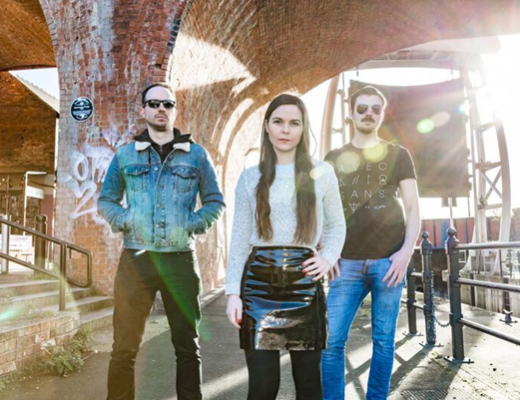 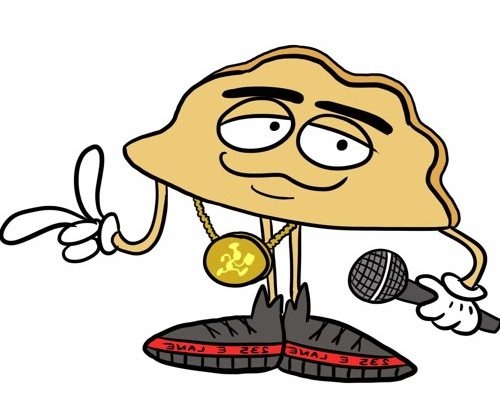