Californian solo artist, Beau James Wilding, put the grit in folk with his reverently fervid single, SET MYSELF ON FIRE

With the choppy discord in the acoustic guitar strings against his gravelly punk blues vocals, the Californian solo artist, Beau James Wilding, orchestrated a roots rock masterpiece with his latest single, SET MYSELF ON FIRE.

We didn’t need his bio to inform us of his intense emotional relationship with sound and music. But learning that the relationship was strengthened after he was left legally blinded by a disease at eighteen made the fierily ardent passion in SET MYSELF ON FIRE burn with even more reverence.

Any fans of Dogs D’Amour and The Quireboys won’t want this fervidly impactful single to pass them by. The dark poetic imagery in the lyrics paired with the frenetic pace of the guitar rhythms that consume the instrumental arrangement with their ragged timbre is a sobering multisensory experience that reaches the pinnacle of gritty folk.

SET MYSELF ON FIRE will officially release on January 13th. Stream it on SoundCloud. 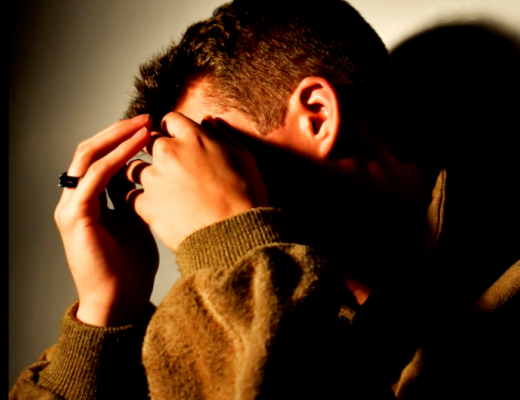 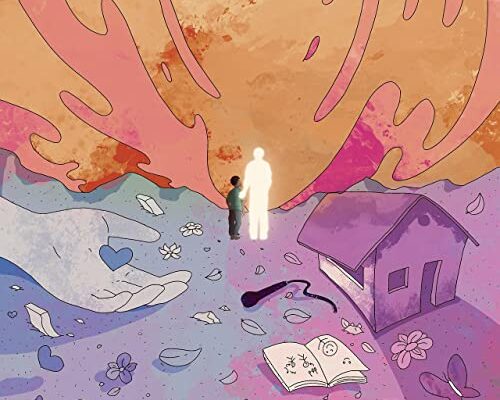 Trevour Amunga wonders who will be there to turn to on ‘Piece of Mind’ (feat. Josh Berkely) 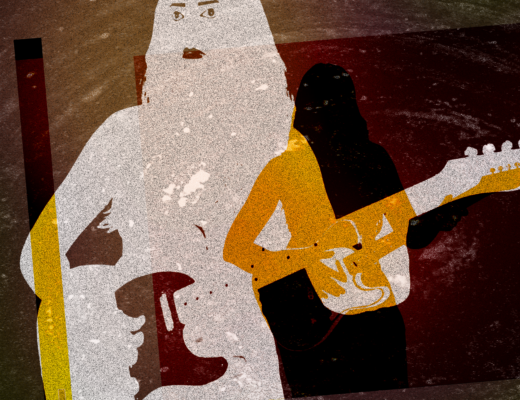