By Yourself: King Brian found someone so special but they vanished into the night on ‘Heroes In Love’

With his vividly impassioned recollection going back to that special moment when he found someone so similar to him, King Brian wonders why she left so quickly as he desired those precious kisses forever on ‘Heroes In Love‘.

”He grew up in Southeastern Michigan, where his interests in music grew further as a result of hearing the music of greats such as Michael Jackson, Tupac Shakur, and Prince. He wrote his first hip-hop lyrics at the age of 13, which dealt with his day-to-day life as a kid, as well as the hardships of African-Americans in the United States.” ~ King Brian

King Brian sings with a majestic manner that is so effortless and drives him to look deeper into this tragic story of a lost romance, that he can’t seem to vacate from his mind. He thought that there was something unique about the way that their natural energy was aligned but unfortunately he was the only one who truly cared about that energy which has almost faded away permanently.

‘Heroes In Love‘ from the multi-dimensional and physically imposing Southeastern Michigan-raised RnB/soul artist and music producer King Brian, shows us a man who has had his tender heart crushed cruelly by a momentary lover who didn’t care as much as he thought. Sung with a sincere mentality that has so much regret entrenched into this endearing story, this is a reminder that sometimes the world is insensitive and certain people can use you for their own gain.

Hear this affectionate new single on Bandcamp or Spotify and see more via his IG page. 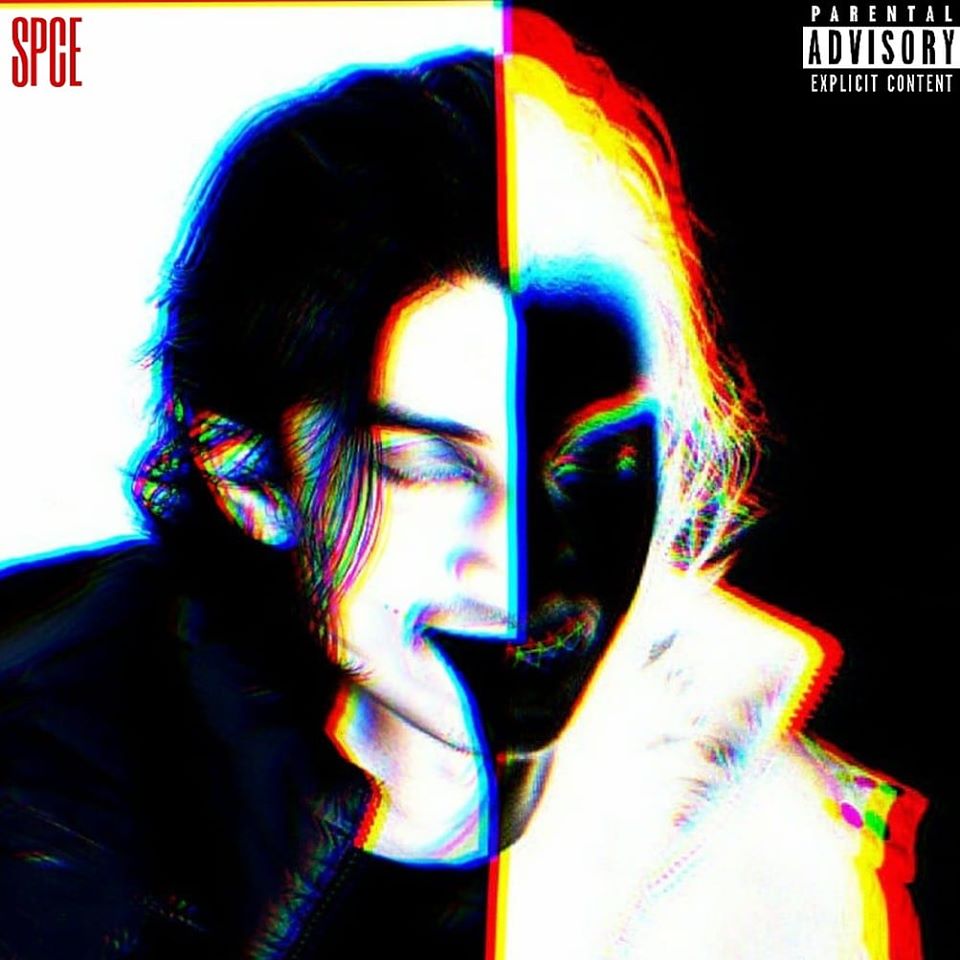 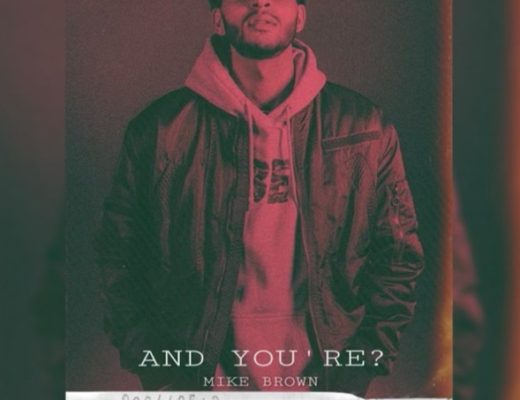 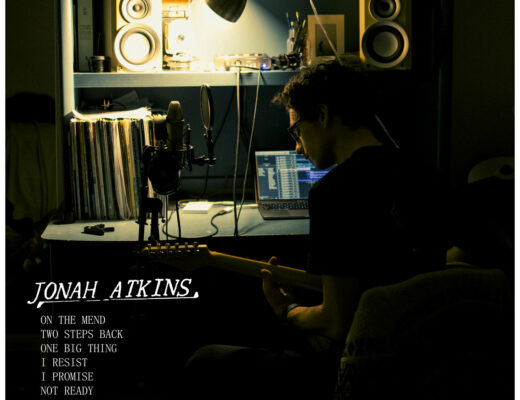