Buying Into The Greed: White Collar Grunge remind us of what can happen if you take too much on the feast-filled ‘Capitulation’

After a long hiatus from the music world and released off his recently dropped ten-track album with a real bite to it, White Collar Grunge grabs our attention truthfully with the real-life story of how the world came to a money-related stop on ‘Capitulation‘.

White Collar Grunge is a brand new alt-rock band formed by the wildly creative father-of-two Cory Joseph Williams of Oshawa, Ontario. A massive 90’s music fan who was playing piano before being blown away by the quality of Nirvana’s classic second album called ‘Nevermind‘, he makes music for the love and will never ever compromise his morals for success.

”The idea for the song Capitulation came about when the stock market tanked in March 2020. I was hearing the word a lot in the media and my father-in-law kept saying it as well. It seemed like an original lyric idea.” – White Collar Grunge

His voice is so tremendously exciting and the guitar riffs have you grooving like it was the 90’s again. with smartly penned lyrics that strikes right at the core of your body, soul and mind. In a lost world, this is exactly the insight that we all need to make better decisions next time, to avoid our hard-earned money getting wiped out underwater forever.

‘Capitulation‘ from Canadian alt-rockers White Collar Grunge, shows us an edge that is mostly lacking with lots of modern day releases. This is a true story about how things can come crashing so fast if you trust in the wrong people. The gamble of life can really take everything and destroy you, leaving you to wonder what really happened.

Stream this top new single on Spotify and see more via IG. 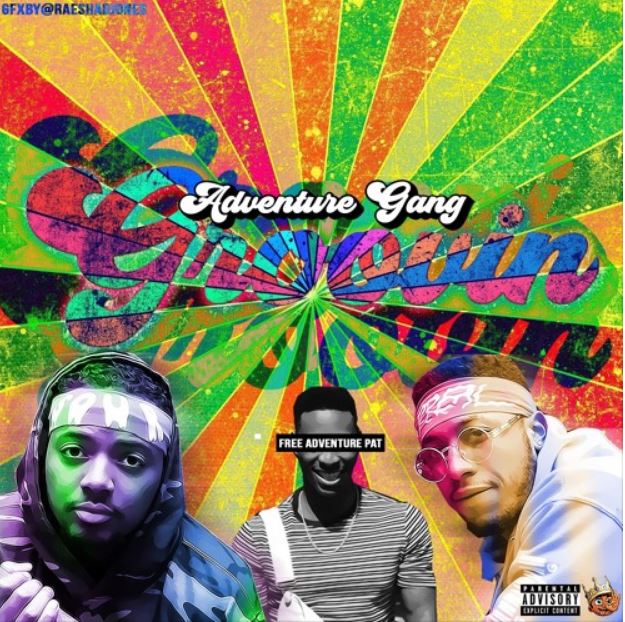 Adventure Gang – Past, Present And Future All In One Musical Adventure 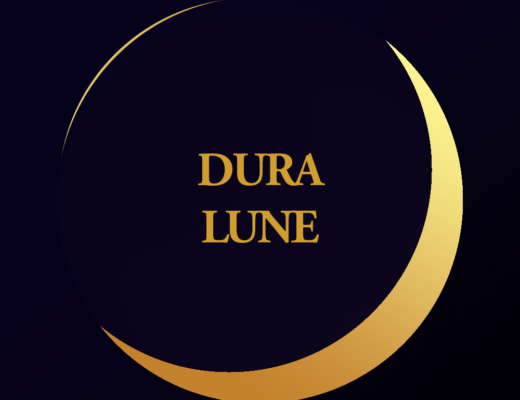 When I look At You: DURA LUNE wants those chocolate kisses on I Fly Alone (feat. Christine Ringborg)