Living Out Loud is the first official single from Brooke’s upcoming debut album Daddy Issues which is set for release in Spring 2017. 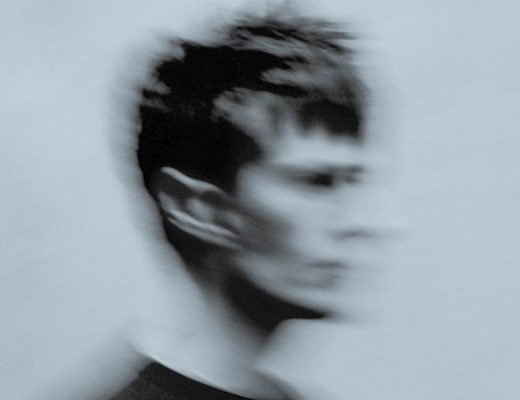 Maximilian – Surrender: Another Sensational Brighton Indie Artist Has Their Inception 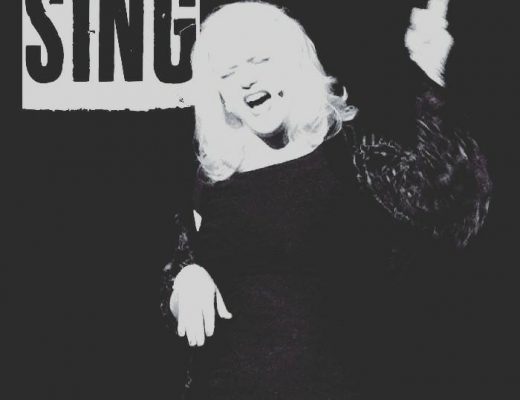 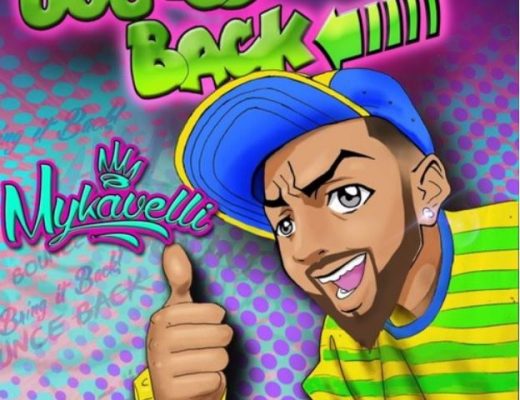