If you’re looking for some sticky-sweet Indie Jangle Pop melodies with a hint of Alt Rock, look no further than the latest single “Honey Honey” from the four-piece Philly-based outfit Moonroof. With their latest single, they’ve kept their single as tight as it is light. Yet, despite the ethereally light concordance of the instrumental arrangements combined with the soaring and indulgently inviting vocals, Honey Honey still packs quite the visceral punch. All things considered, it’s quite likely that Moonroof have composed your next Indie Pop earworm. With their ability to create snaringly sweet lyrics hooks as heard in Honey Honey, I can’t imagine that Moonroof will be a band that remains on the underground for much longer. The intricacy of the guitar melodies could even give Johnny Marr a run for his money.

You can check out Moonroof’s latest single Honey Honey for yourselves by heading over to Spotify now. 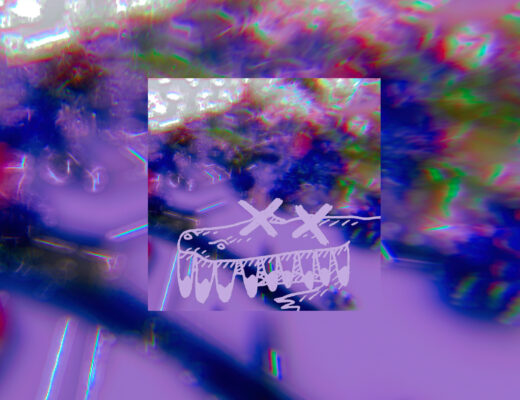 I Just Want A Meal: Library Trap know that they need to get things done on ‘Borrowed Time’ 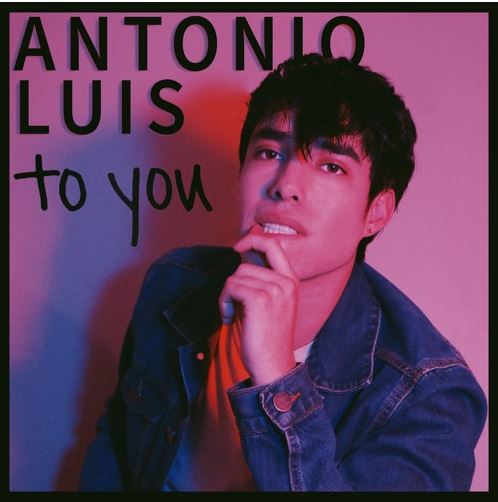 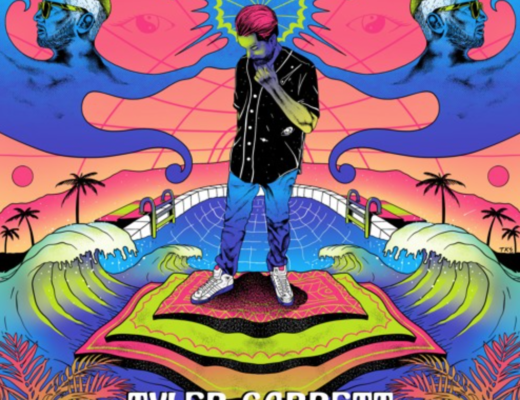