70s rock became even more demure under the coercion of Bourbon House’s deeply rhythmic licks and Lacey Crowe’s vixenish vocals in their 2021 album, Into the Red.

I Got Trouble is just one of the standout singles that prove Lacey Crowe is a blues-rock siren. With the vintage-to-the-bone instrumentals behind her soulful vocal timbre, you fall right into the stormy core of I Got Trouble hook, line and sinker.

It hardly comes as a surprise that the album garnered hype from Classic Rock Magazine, reached number 1 on Australia’s independent music charts and number 2 in the UK.

I Got Trouble is now available to stream on Spotify with the rest of their third album which was released on October 22nd. 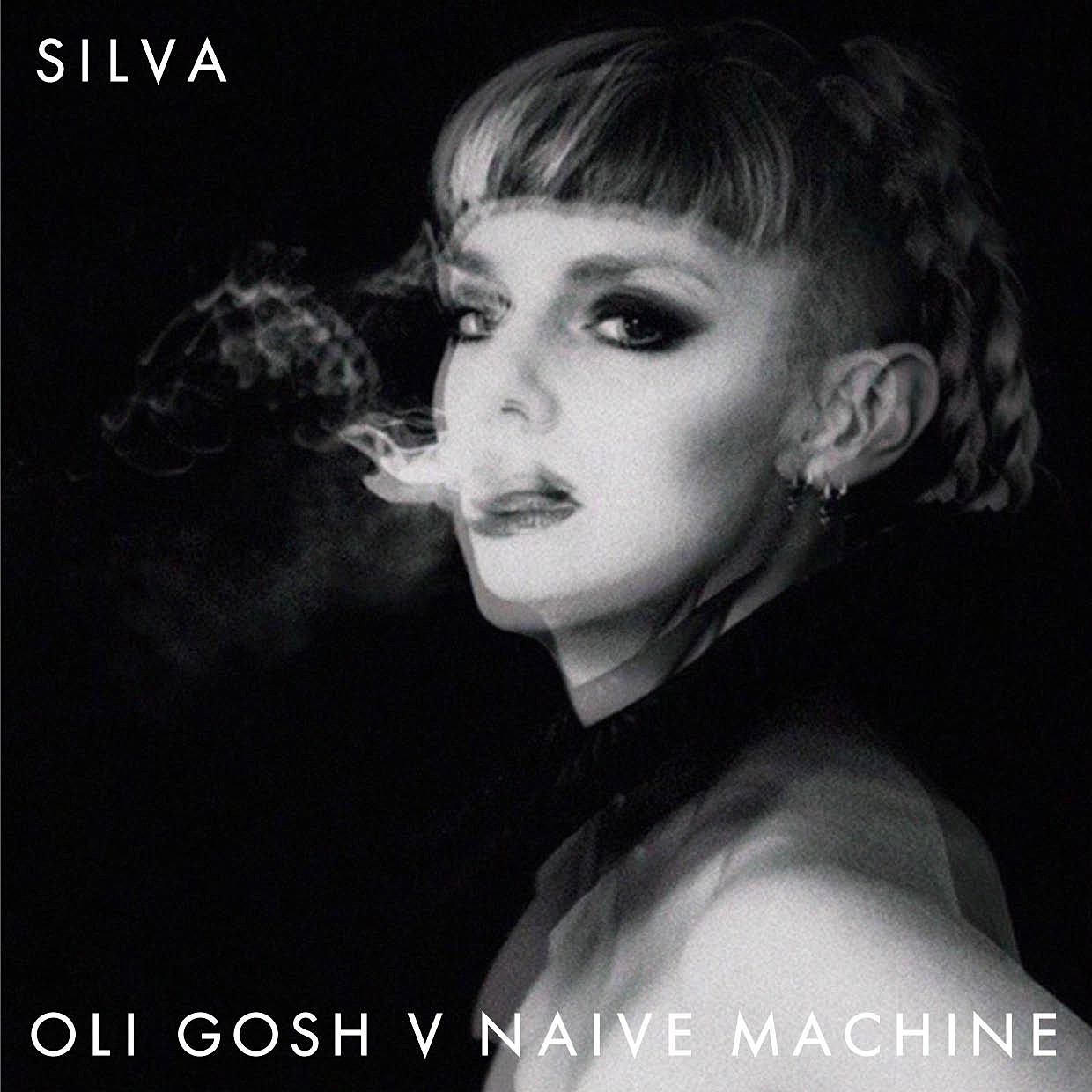 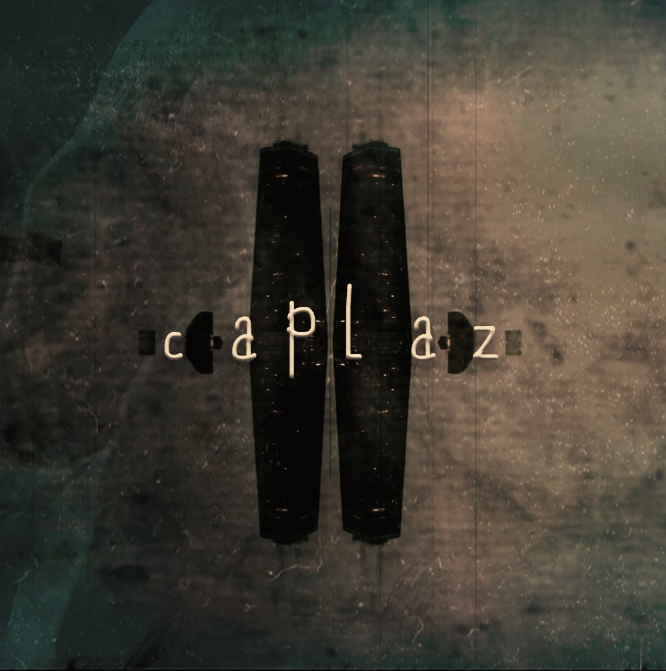 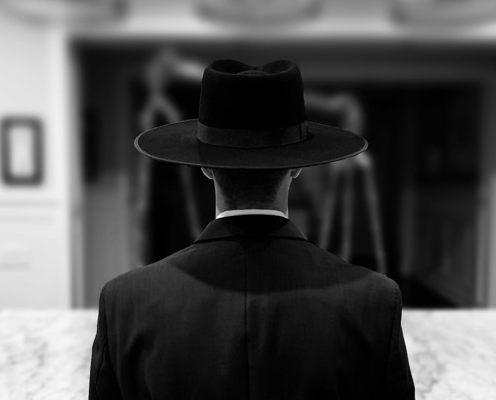