Blank666’s standout single, ‘Wasted’, poignantly exposes the darker side of the hedonist lifestyle that many rap artists are quick to glamourise. But not many lyrics hit as hard as the deeply introspective ones you will find here that wistfully regret choosing escapism over affection.

To give you an idea of just how heartfelt a track Wasted is, if Simple Plan switched from alt-rock to rap, their sound would carry plenty of reminiscences. The lo-fi indie feel to the simple yet poignant offering of alt hip hop amplifies the intimacy but Wasted is so much more than your average emo melancholy-fest thanks to the grooves and four to the floor beats that allows energy to echo through the mix.

You can check out the official video to Wasted by heading over to YouTube now. 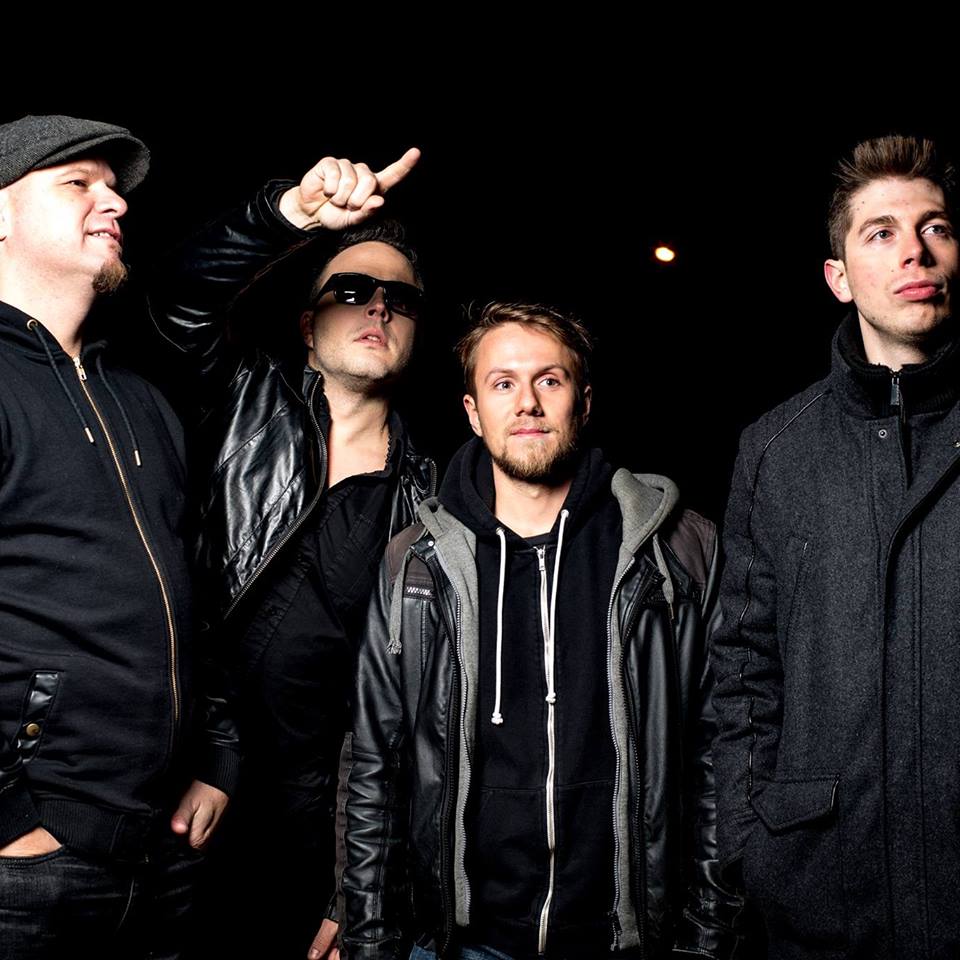 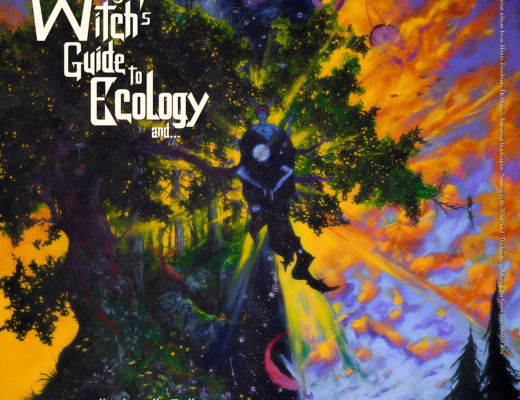 Henry Friedman De Miguel takes us around the world with the standout single, ‘Ghost Orchid Has Many Pollinators’ on his debut LP 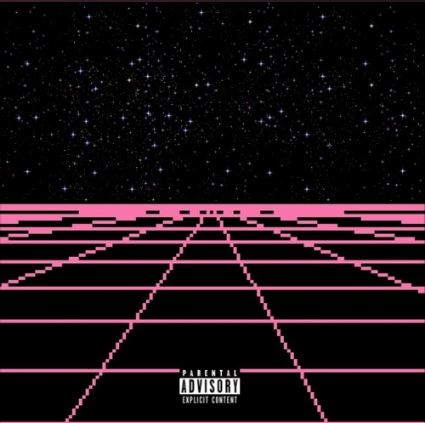