From the first shot of Perth’s hottest up-and-coming alt-rock outfit, Black Stone Brewers sound, we were intoxicated. Between their hectic tour schedule and priming their new singles to be launched, we sat down with the enthralling outfit to get a more intimate taste of their ingenuity. They’re quickly becoming our new favourite poison.

Black Stone Brewers, welcome to A&R Factory! You’ve been making major strides despite your relatively recent integration into the music industry. What has been the highlight for you so far?

Thanks so much for having us! A few of us have been playing together for several years, with Simon (bass, ridiculous good looks) and Luke (lead guitar, memes) coming on board for this iteration of the band. So having played together for so long, probably the best thing for us right now is landing some shows on some bigger stages in front of more people! We love and believe in our music, and it really makes it real when a few people you’ve never set eyes on before in your life come up after a big set and honestly tell you how much they loved it.

With five of you within the band and your sonic style being so fluid, how often do creative differences crop up?

Often enough to talk about, that’s for sure! I remember a few instances where a couple of us got fixated on one or two notes here or there and argued back and forth about which way it should go, while the rest of the guys shrug and say does it really matter? They’re usually right, but you get so caught up in exactly how you want a certain part to sound that you’re prepared to get into fisticuffs over it! Nothing a cold beer can’t solve, however! But really, we’re usually pretty aligned in the overall feel and direction each song takes as it comes together, where there’s usually one driving idea and everyone gets behind it. If no one seems to know which way a song or melody is going, we tend to find those are the tunes that fall by the wayside anyway.

What’s the secret ingredient in your evocatively Kryptonitic melodies?

What’s the secret in your fabulously worded questions?! You’ve got us stumped here. If by Kryptonitic you mean our melodies are the downfall of superheroes everywhere, then I guess one of the key things we strive for is the perfect blend of heavy, prog, and metal influences, with catchy pop hooks and sing-alongs. Jono (guitar, keys, vocals, any other instrument he can get his grubby mitts on) has some really solid pop foundations and just pulls these incredibly catchy melodies and chord progressions out, whereas Rob (guitar, vocals, beard) is always just sitting around in a corner (when he’s supposed to be working) agonisingly putting note next to note in the rhythmically weirdest spot, trying to create something unique. Throw that at a wall with one of the most solid rhythm sections around in Simon and Blair (drums, cigarettes), layer some well-thought-out leads and Strymon effects on top, and voila! How’s that for Kryptonite?

What led to your two battle of the bands wins in 2020 and 2021 respectively, and how has your stage presence transformed since?

The first battle of the bands we played in 2020 was a little local one at a pub and was the first gig this iteration of the band ever played. It was fun, and we managed to pull enough mates to score the win and a few dollars in the bank. We were nervous, someone was incredibly late and disorganised, and we just about pulled it off. By 2021 we had a solid set of shows under our belt, were working on newer, better material and our stage presence had actually turned into something. We pride ourselves on not just standing on a platform plucking at a few strings, Black Stone Brewers shows are energetic, they’re sweaty, they’re loud, and they’re often punctuated with sub-par banter. We’ve never watched one, but we imagine it’s pretty entertaining to watch. It’s more fun and exciting watching a band play when it looks like they’re having a real good time too. Let’s get sweaty together!

What particular line of philosophy does your latest single, Cut the Cord, lyrically tie in with most closely?

Now that’s a doozy! You’ve done this before! Cut the Cord was a back-and-forth lyric trade-off between Rob and Jono over messenger a while ago, exploring the role religion has played in our formative years, and how different that is to the instant gratification social media mess that a lot of life is today. It’s a bit of a bleak message and a reflection on some things we see around us, but it also has that little undertow of hope – how can this be the next evolution? Let’s cut the cord, clear all these illusions that are blinding people and set a new course. It’s time now to make it right.

It has been a while since rock music has been one of the most popular genres; what do you think it will take for the rock appetite to make a ravenous comeback?

It’s true on the face of it, but there’s still an incredible amount of heavy rock music out there, you just have to look a little harder. Hopefully, with Covid out of the way, the big rock festivals start up again and some of the bigger names in the scene kick off a bunch of tours, and people can get back in the pit and remember how great it feels to be part of a loud, moving mass of people singing along to their favourite tunes, and head banging to their favourite riffs. Nothing get’s you like a brutal riff! And hopefully, we’ll be right there alongside it all, so keep an eye and an ear out!

You worked with the nationally renowned producer, Matthew Templeman, on your forthcoming EP that is set to release in early 2023; how much creative licence did you give him over the EP?

This was such an incredible experience. Matt is one of the nicest people you will ever meet, and an absolute wizard at his craft, we’re totally thrilled to have been able to spend as much time working on this EP with him as we did. Matt initially approached the project relatively hands-off, as the songs were already finished, and we hadn’t worked together before. But as we got into the studio and started getting more comfortable with each other, we saw some more of his production mastery. Matt has an incredible grasp of how a song fits together, what each musician needs to get the best performance at any given time, and an innate sense of what just sounds plain old good. We threw all our messy ideas and hopes and dreams at him, and he helped us craft them into a finished product that we couldn’t be prouder of. As far as we’re concerned, the next time around Matt can do whatever he wants!

What else do the Black Stone Brewers have in the pipeline?

So, our focus right now is obviously releasing a couple of singles and building into a big exciting EP launch. We’re working hard to build our brand and get the best of our music out into the world as far as we can get it. If you like what you hear, please give us a spin, sling us a follow-on social media and tell your mates! Other than that, we’ll be pulling together a line of merch with some great local artists and vendors, and then knuckling down to write the next set of straight-up bangers. Our sound is still evolving from the first EP, and we can’t wait to get back into the studio and get the next thing out into the world! Until then, keep on rocking!

Listen to Black Stone Brewers on Spotify, YouTube and Bandcamp. 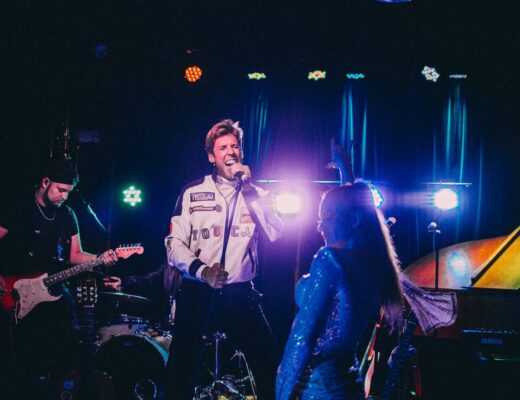 Lyfe Interview: Showing us inside Miami on Tonight I want to Sing This Song 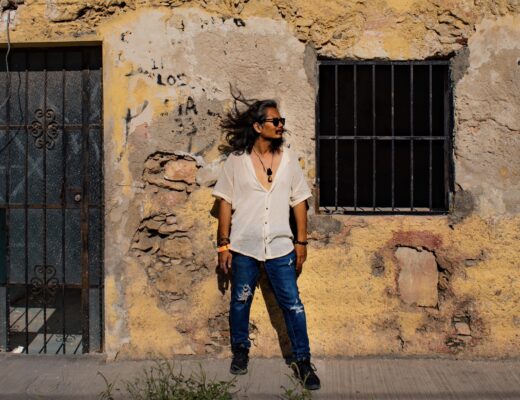 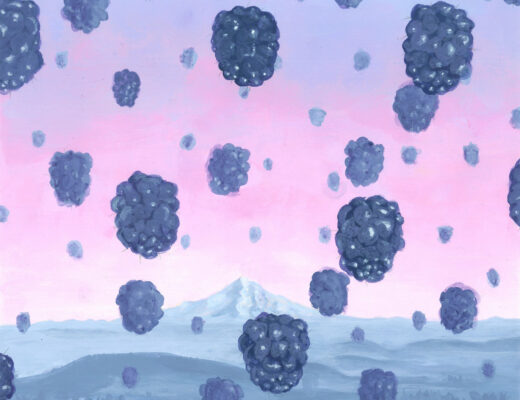 Interview: Poseidon’s Alley led us through the ingenuity in his sophomore album, Blackberries, which unravels as a nostalgically juiced amalgam of prog-rock, synthwave and jazz