NYC-based recording artist, producer and multi-instrumentalist, Ben Alessi, follows his refreshing debut track (“ U ”) with a sultry, electronic dysfunctional-love love song, “ ONLY ”. There’s a magical balance here between what is now a landmark sound for Ben – his layered vocal performance/production woven into the foundational instrumental. Although usually self-produced, Ben was enamored by the emotional instrumental for “Only” created by REO (Beyonce, Lil Wayne, Chris Brown, Kid Ink, David Guetta, T-Pain) and so “ONLY” was borne. “U” served as an introduction to Ben’s unique way of envisioning music through color and texture while “Only” seems to let his audience dive right into his soul.

At just 21 years old, Ben Alessi is already leapfrogging through the biz: “U” premiered on Billboard and was remixed by both Michael Brun (3MM Spotify plays and climbing) and Chordashian ; his successful featurings include a Kuren debut release “ Home ” that climbed the Australian charts and national radio; he’s produced/featured on several other viral climbers; he’s collaborating with major music-makers – most recently, Sarz; and, he’s being courted by brands, fashion houses and has landed syncs including T-Mobile. His debut EP is set to drop soon, and several showcases are lined up for March and April.

Since his first self-release, “Primes,” Ben Alessi gained local traction, performing mostly acoustic in his hometown of Buffalo, NY. Ben relocated to Manhattan upon signing with Big House Publishing and dove deeper into electronica. His inspirations, ranging from Cashmere Cat and Jean Paul Gaultier to Amy Winehouse and Tarantino, are present in his art through the essence of these cultural icons. The dark, complicated majesty of these heroes is embedded in the textured, subtle beauty of this latest release. 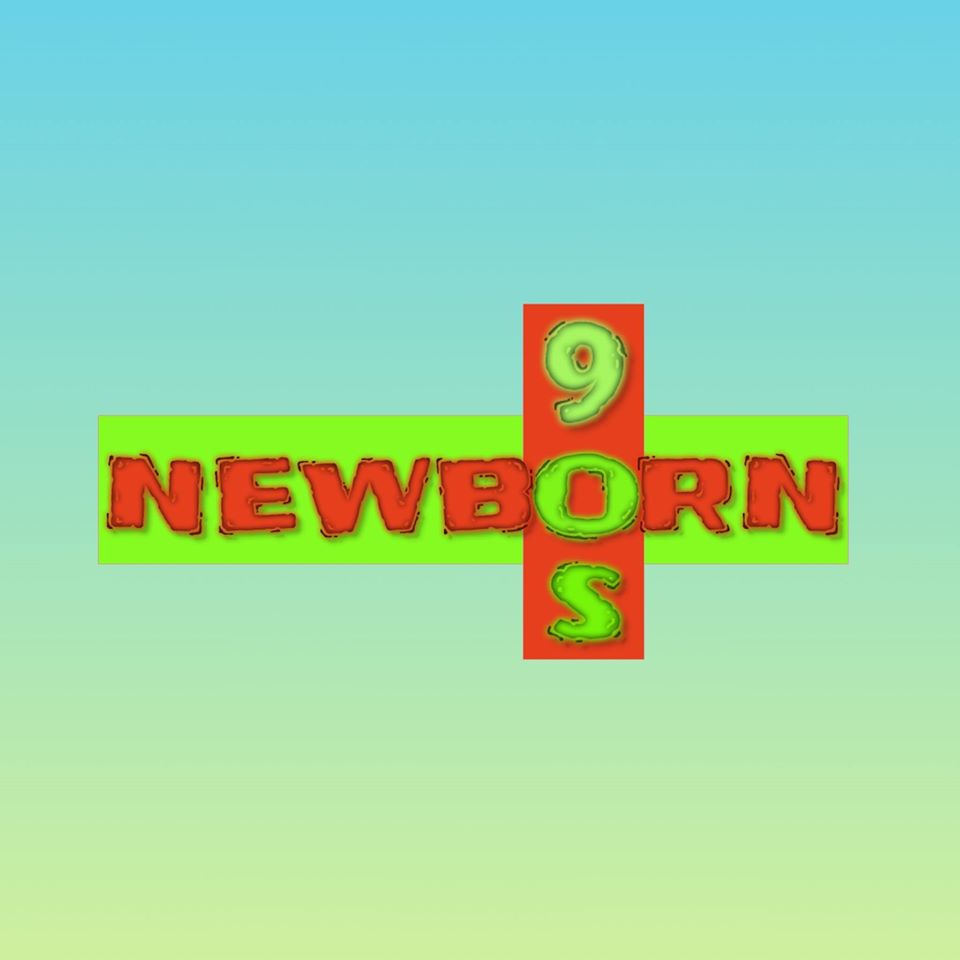 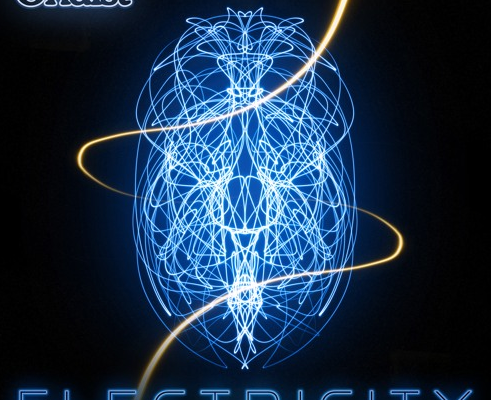 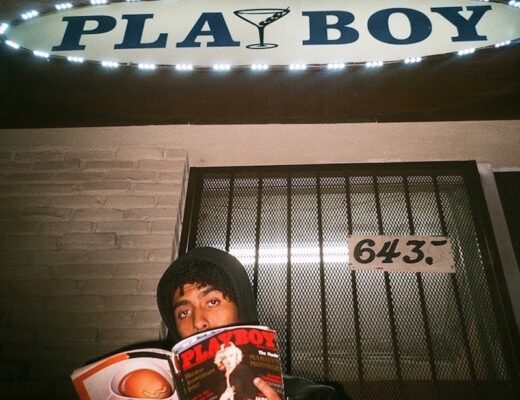 The future King: Pharaoh Santana returns with a poetic statement of intent on ‘Playboy’