Up and coming Trap recording artist Dennis Godman has just dropped the latest single off his debut album ‘The Awakening’. Throughout the track’s progression you can’t help but be get sucked into the gritty narrative of Fine which carried an alchemically sobering resonance. Whilst in some parts the rhyming couplets felt a little over enunciated there was still a grounding amount of sentiment pensively penned into the lyricism of Fine.

The production to the beat was a little on the Lo Fi side, yet, this allowed the emotive nature of Fine to hit you that little bit harder. With an EDM approach the beat progressed under the trickle and snare of the 808’s around layers of synth which spilled synergistically into the mix to create an uplifting melody to sit against the melancholy which hits you curtesy of the lyricism and softly versed rap bars.

You can check out Fine which was released on August 8th, 2018 for yourselves by heading over to YouTube now. 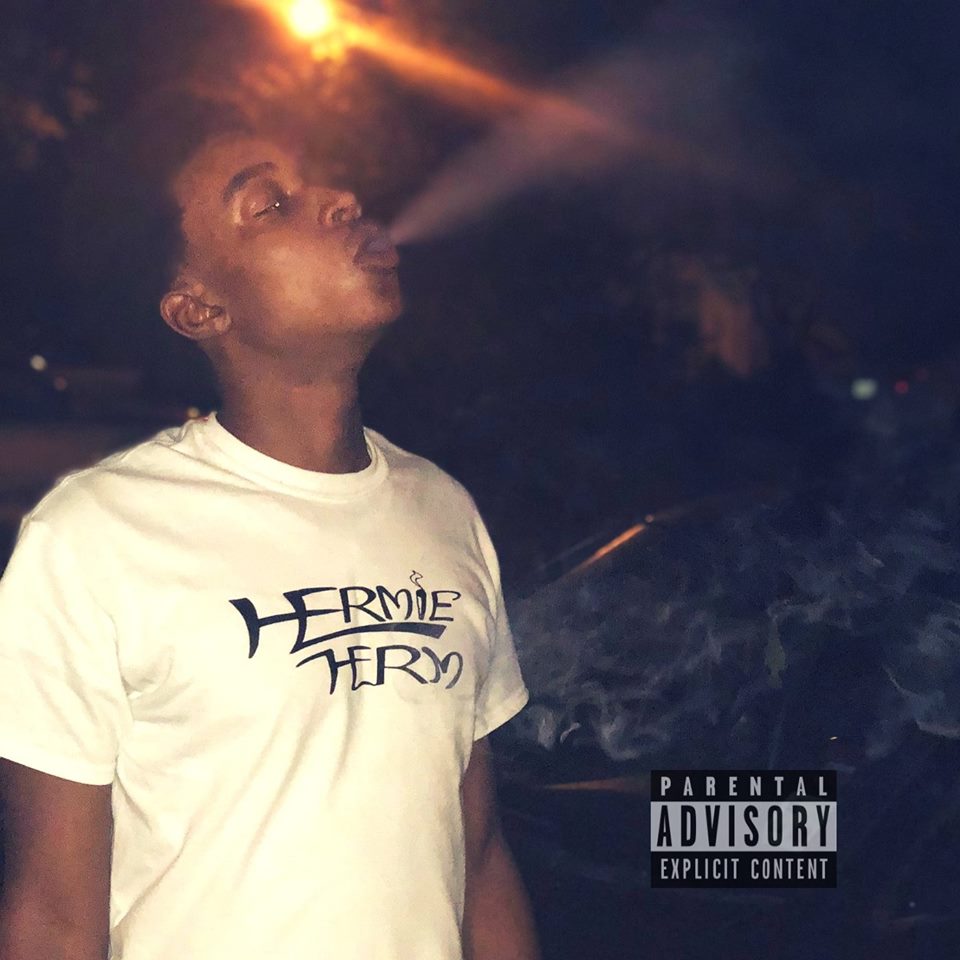 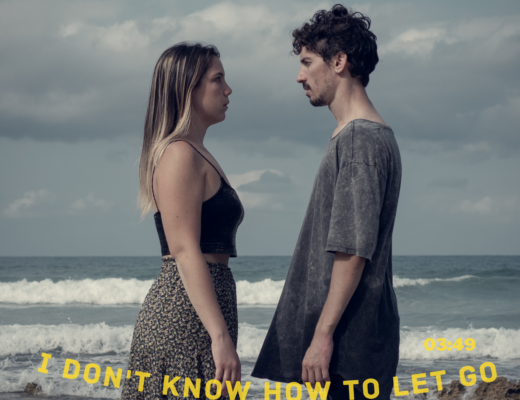 Shir Tal-Ezer has released the most intense ballad of the year with ‘I Don’t Know How to Let Go’. 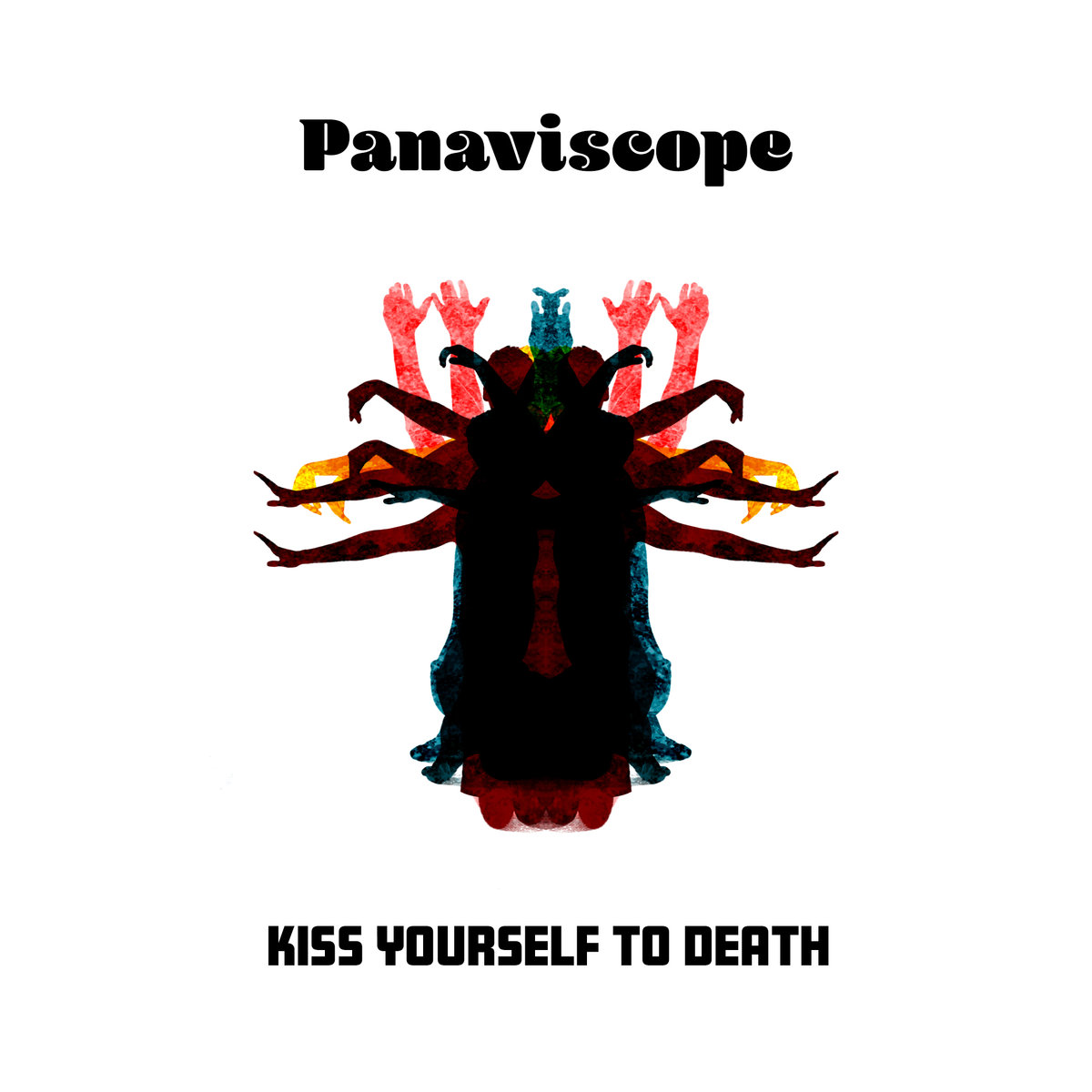