Up and coming Pop artist Ayaz Ismail has dropped their most ardently captivating single yet with “Cuddle”. The soundscape is just as humbly endearing as the title.

The level of emotion which pours from Ayaz Ismail’s vocals is one which you may not be accustomed to. If you’re prone to being stung by evocative love ballads, prepare for a potent hit from Cuddle. The intricate and masterful guitar work gives Cuddle additional sentimental depth to make sure that the single doesn’t fade out without offering resonance.

What really sets Cuddle apart from every other Pop love song on the radio is the nostalgic magnetism which seeps from the Tom Waits-style guitar progressions which are joined by semi-orchestral swells to give the track an overwhelming visceral feel. Be prepared to feel a little bit tingly.

You can check out the official music video to Ayaz Ismail’s single which was released on December 24th for yourselves via YouTube. 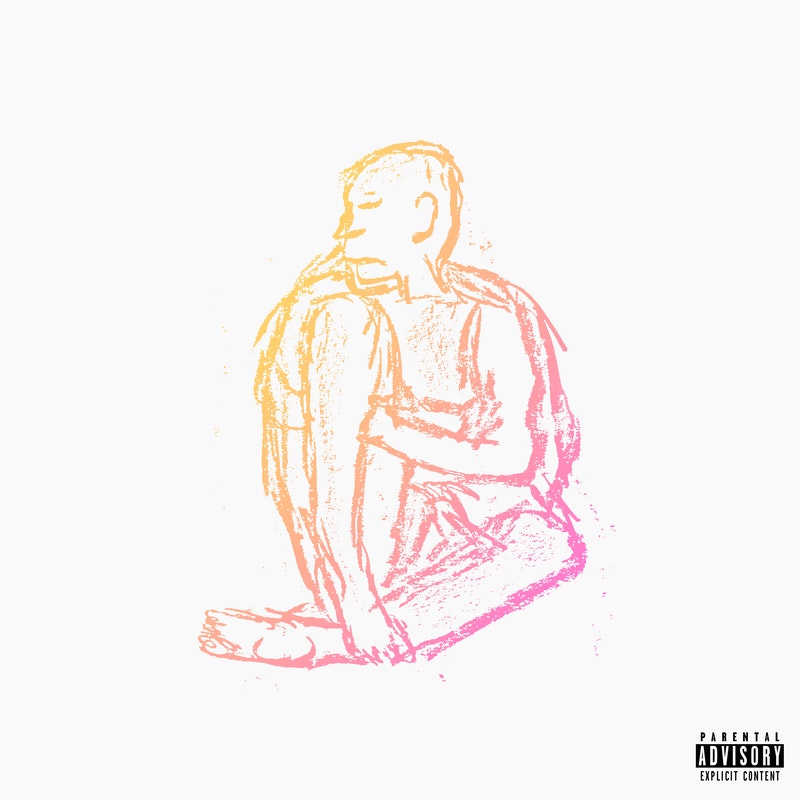 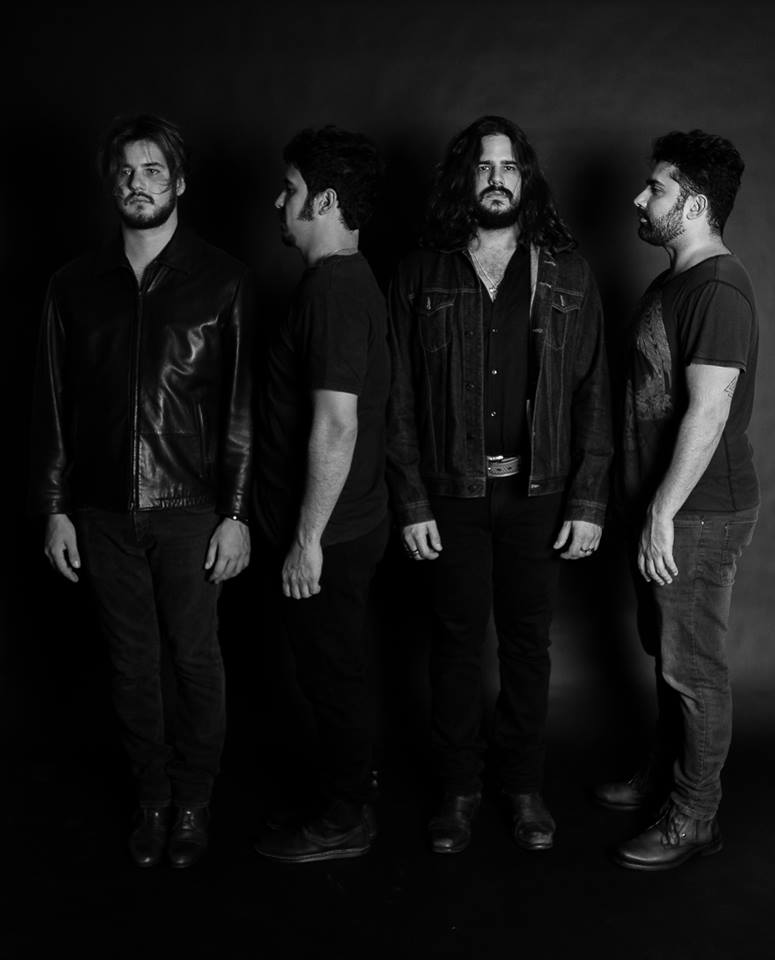 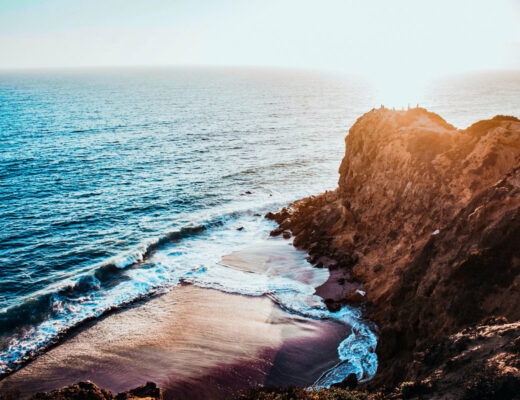 They always go too soon: Billy Beaumont of Peace and the Chaos (Billy BMT) sends out a fitting tribute to close ones lost in 2020 with ‘I Know’ (feat. Gram Rea)