Electro-pop in a dubstep/dance-pop style from Nashville Tennessee, People Of The Parallel is the brainchild of vocalist, songwriter, and multi-instrumentalist Justin Michael, and new single ‘Eyes And See’ is a properly mature, extremely well-put-together piece of work. A mix of styles and influences here, but not jarring or lacking in cohesion, Michael takes inspirations as diverse as Billy Joel, Skrillex, Dr. Dre, and Glitch Mob, mixing them up to create a cracking piece of EDM-pop.

The production skills on display are masterful, the track rising and falling to create an airiness and space whilst never dropping away or losing energy, the vocal-line carrying the track alongside the synths and beats to create a track oozing personal style and character. 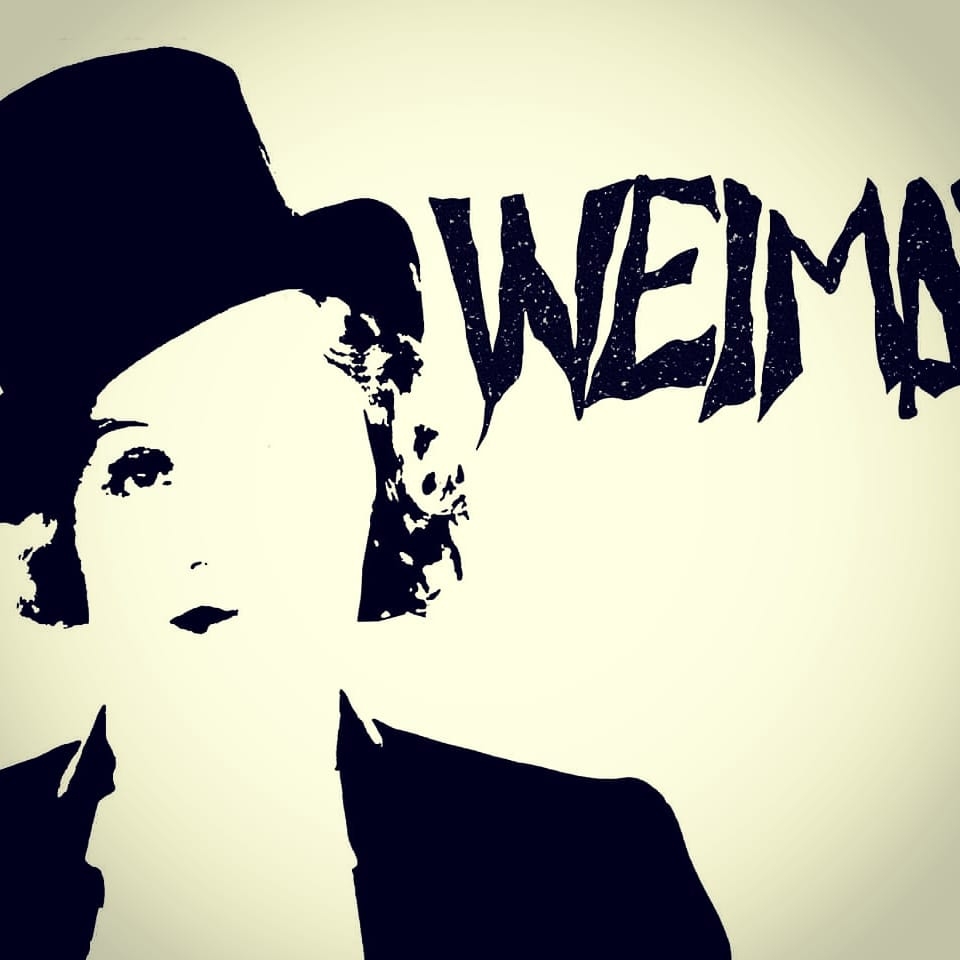 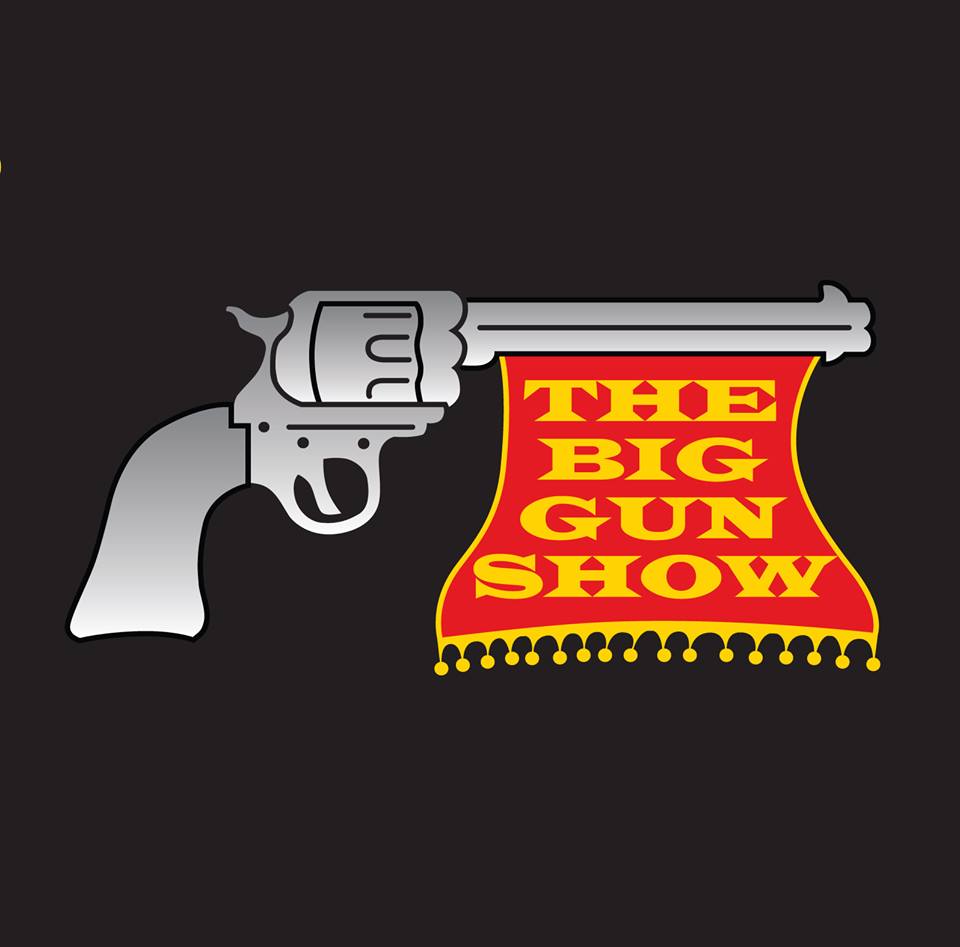 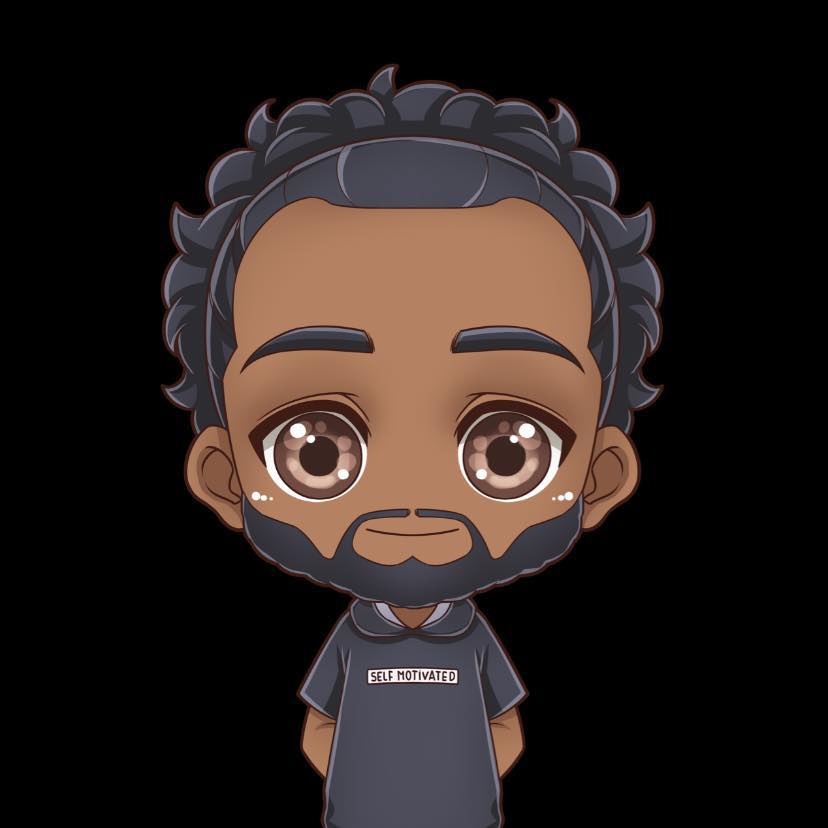