Starting his single with clips of Donald Trump’s cognitive dissonance was a bold choice, but his obnoxious tones will always evoke a visceral reaction from the minds Greg Barnett aimed to compel with his standout single, The C-Bomb.

Taken from his massive 30-track debut LP, The Flat White Album, the single reminds us of the role we all need to play in salvaging the planet before it burns hotter than the temper of a right winger when expected to find a modicum of empathy or awareness.

The orchestrally laced alt-indie-folk soundscape that will make any Elliott Smith fans feel instantaneously at home delivers a shot of vindication through the affirmation that you’re not alone in your climate anxiety. Which is as warranted as it is a necessity if we want to take back our world from the disaster capitalists who would be happy to walk in the ashes as long as there are enough 0s in their bank balance before the curtains close on humanity.

The C-Bomb is available to stream on Spotify. 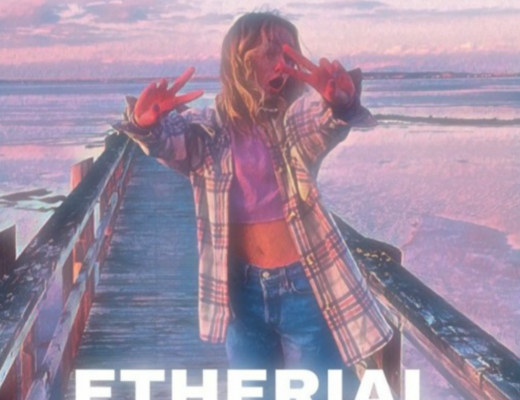 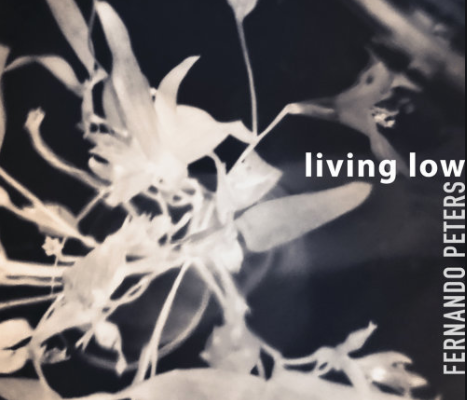 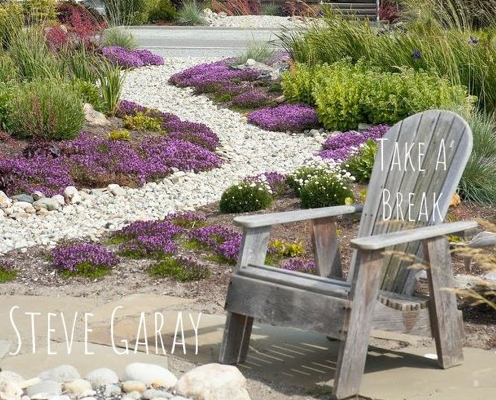 Steve Garay sings about that true love on ‘Take A Break’