Ash Morse relaunched his solo career by serving up a soul-filling slice of funk-pop with his single, ‘Change My Number’, featuring The Kids Are Alright on April 30th. After touring the globe, featuring on ABC and national radio, Morse proved with Change My Number that he’s lost none of his performative flair, his ability to enliven and uplift with his jazzy tones is still right on the money.

If Maroon 5 used more synths and took plenty of influence from the Jackson 5, the aural result would undoubtedly be reminiscent of what you will find in the ardently electric single, Change My Number.

The eccentricity and the eclecticism of his style put him in good stead for the rest of his solo career; if he continues to bring fiery feel-good tracks to the airwaves in the same vein as Change My Number, it won’t be long until he sees his names in lights.

Change My Number is now available to stream via Spotify. 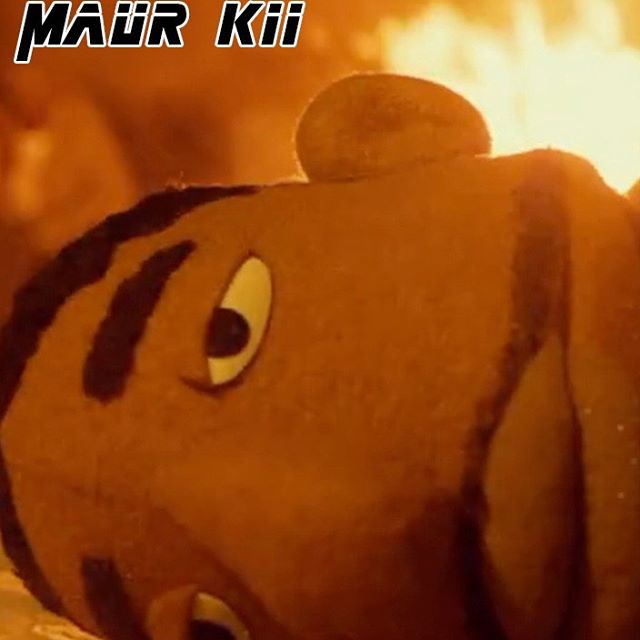 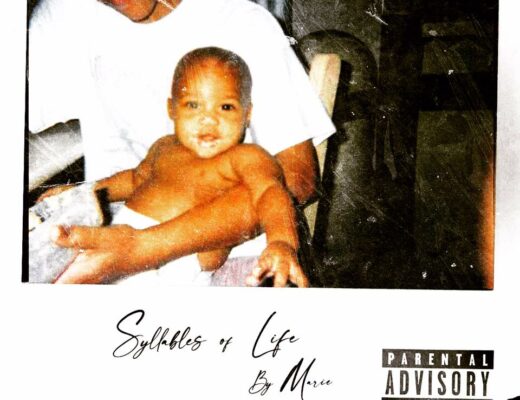 Old News: Terrific Maryland rapper Marie wishes he would fill the void on ‘A Father’s Love’ 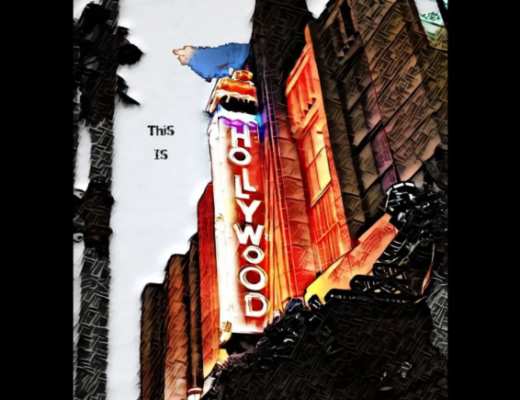 Netherlands pop act Trigg3r Happy Inc feels so good on their happy single, ‘This Is Hollywood’