The dynamic performance artist, was also specially selected by the music maestro, double Oscar Award winner and four times Grammy winner AR Rahman to be the featured artist on his ‘Jai Ho’ world tour kicking off across India onto Oman, Qatar, Australia performing to massive audiences of between 40,000 – 100,000. Ar Rahman, specially recorded Lush on a unique version of his popular Bollywood hit ‘Chaiya Chaiya’ for the tour.

Ladee Lush then uniquely embarked on a five week solo tour of China, ‘the first of its kind’ across 4 provinces and performed live on Chinese national TV shows to an enormous 100 million viewers.

Lush has been influenced by diverse musical influences including her reggae singer father, but the mastery and majestic stage craft of Michael Jackson took hold of her at an early age and fed her desire to become a world class entertainer with her dynamic performances receiving widespread rave reviews and interest from many industry stalwarts and wowing audiences as far afield as the U.K., Africa, and the U.S.

Ladee Lush, the entertainer has received nothing but un-bridled praise by the heartfelt charity record ‘Make a Change’, another amazing collaboration with the cream of Jamaica’s recording artists featuring: Cecile, Alaine, Christopher Martin, Sherieta, Mavado, Gentleman and Lush.

The calibre of Ladee Lush the artist is further highlighted by her brilliant feature on the official Universal/Interscope Records re-issue of Just Dance by Lady GaGa reaching number 2 in the UK charts with AA side Bad Romance from Lady GaGa’s The Fame Monster album and Lush can also be heard on Africa’s number one record ‘KArE’ with Africa Music Awards nominees Kenya’s P-Unit.

Ladee Lush, is the latest artist to have sign a deal with SAMSUNG to provide the Production and Vocals for their 2015/16 advert GEAR VR Gaming in singapore, In stores and online worldwide. 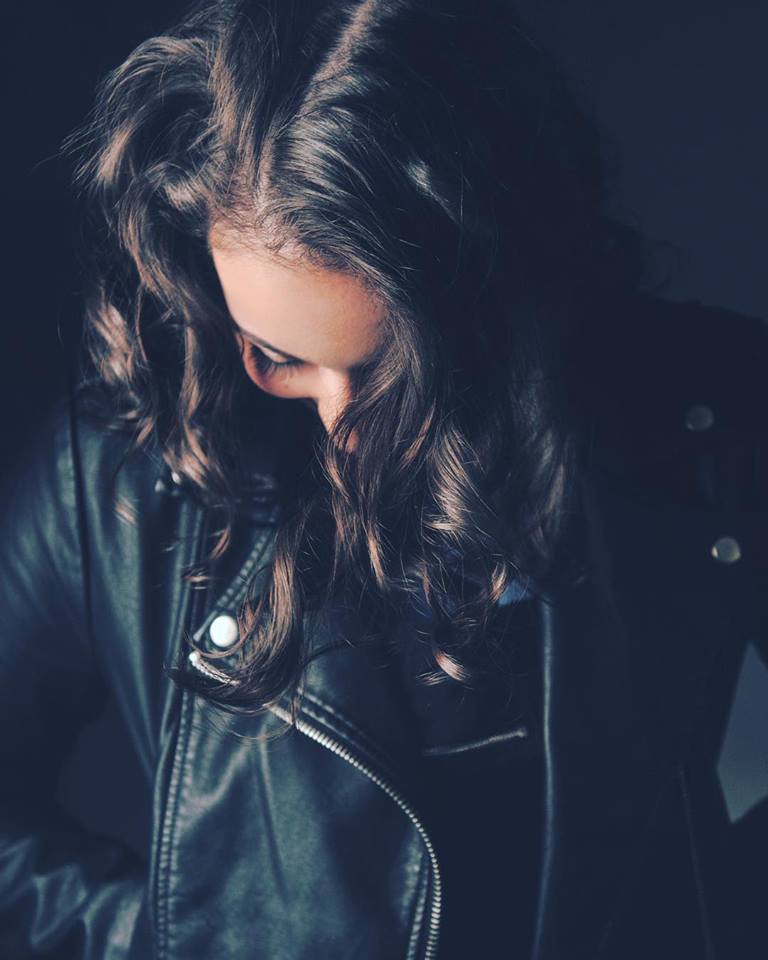 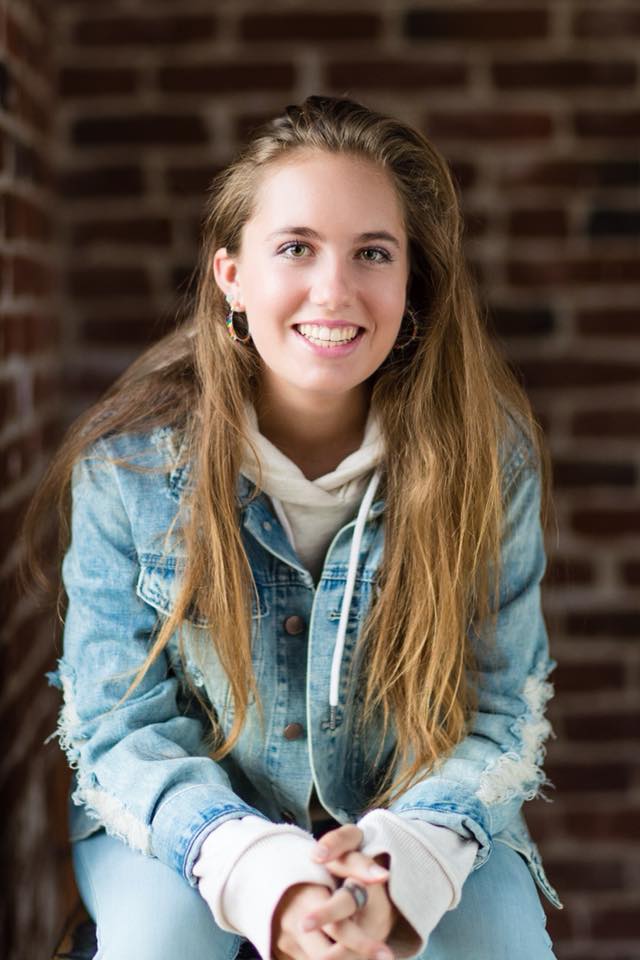 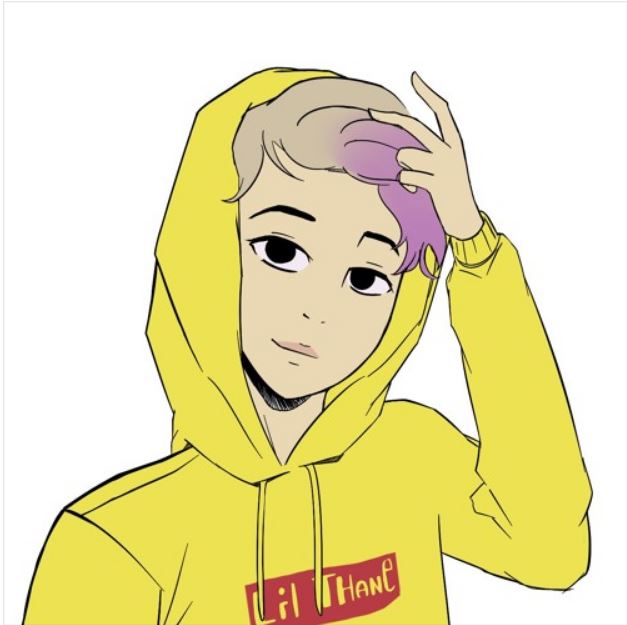