After impressing on the wish-we-had-more-time gem called ‘Letters‘, Nav’s Hook is back with a deep track all about trying to avoid that ever-present loneliness on ‘Skyline‘.

Nav’s Hook is an ever-improving alt/pop/rock artist who is India-born and was raised in Cyprus. He mixes in elements of blues and other genres too, to bring forth a sterling blend of music creativity that sits so well with the soul.

”An alt pop-rock tune with some space-rock elements, Skyline is sort of an imagining of a cityscape horizon that at first glance is fantasy like but underneath, carries an intriguing layer of a ‘romance-in-transit’. That amazingly lit up high-rise world where we live out our independence as individuals, and in the moment, with big city dreams. Though it’s changed in appearance over time, what’s never changed is the inert desire to conquer loneliness and hence, the short-lived ‘urban fling’. Sometimes special, and even beautiful, but at times a mindwarp escapade where we don’t let emotions get in the way, that is, until… they get in the way… (oh humanity!).” ~ Nav’s Hook

Featuring a studious beat which has you gazing outside the window wherever you are in the world, to see what is exactly around you as you pinch yourself and revert back into reality. With so many distractions around that can take you away from your true purpose, this is the perfect reminder that we all needed to hear.

‘Skyline‘ from the India-born, Cyprus-raised Nav’s Hook, swirls into your mind with a big light being brightly directed towards the big city. You can make your dreams inside but also be broken from all the break-ups, friendships lost, and lonely nights when you wonder deeply at the path you are headed down. Made with customary class and love from a soulful artist, this is a highly reflective track which will have you thinking deeply about your next move.

See this new music video on YouTube and see more news on the IG music page. 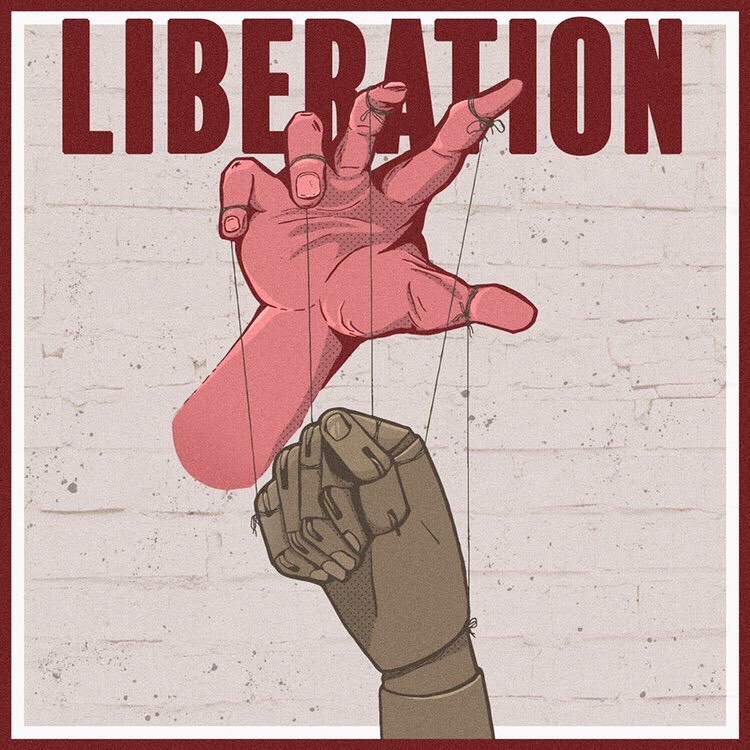 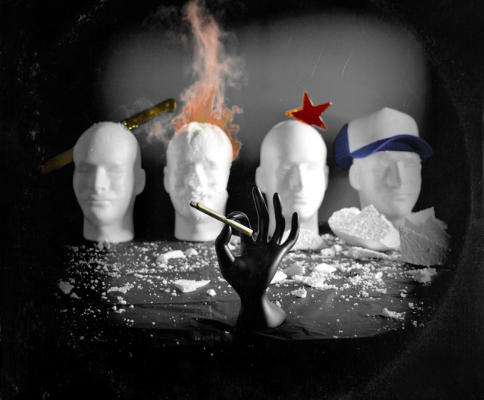 Buzzkills be damned in Nothing but a Nightmare’s post-pop-punk single, She Always Ruins a Good Time 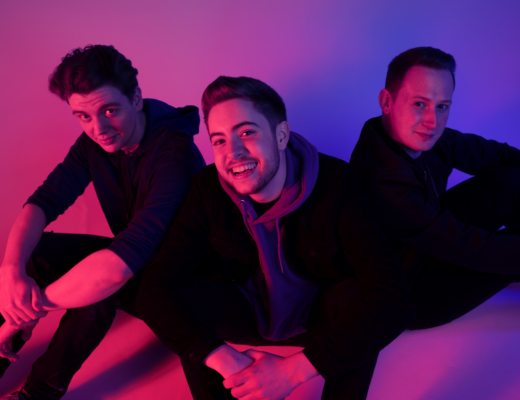 Back to the Point brought mindful maturity to pop-punk with their single, YOU!