8udDha bl0od has released his latest single ‘sYmPA7h123’ infusing that Rock and Roll essence through the use of electric riffs and the heavy clashes on the cymbal.

Having a very synthesized rock feel to this one, as the clasps of the riffs on the electric guitar begin to heighten, the tap on the drums intertwines, as the vocals come sprawling out giving it this rather peculiar sound, as they bounce in and out of the instrumentation having this distorted tone almost like a television stuck on static.

It’s a rather compelling piece as you listen to the many elements that have been combined together, taking the advantage of the use of creating an almost robotic-like beat and synthesized style to the whole track. Even the instrumentation tends to get a lot more eerie in places, creating this suspenseful atmosphere, it’s a mysterious piece of music, but one that you can’t stop listening to.

8udDha bl0od is an artist that is active a lot of the time, releasing new music for his listeners to indulge in, we can’t wait to see what he gets up to next! 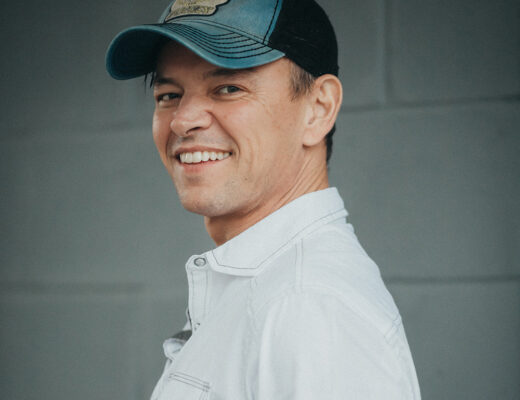 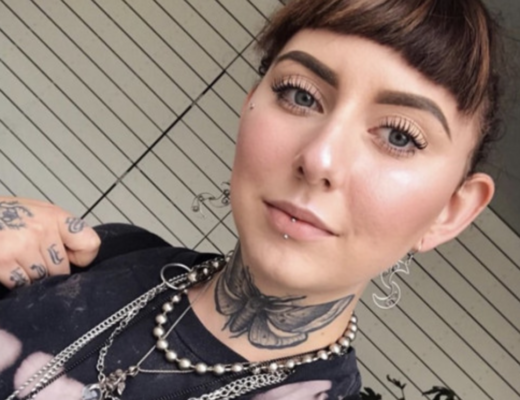 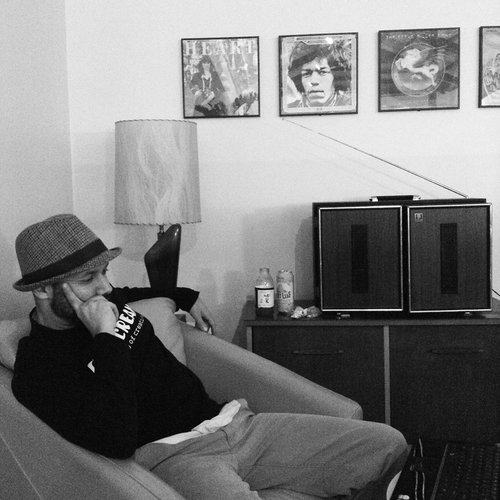