2U4U is a rap collective with a particularly unique approach. Their sound is remarkably edgy and direct, going for a very organic vibe that has strong ties with the power of old school hip-hop.

The project’s recent single is a track titled “Home”. The song immediately stands out for its uncommonly upbeat rhythm, often not found on modern-day hip-hop. The lyrical flow is absolutely on the spot, with witty words seamlessly making their way through a dense, texture-rich mix. This production makes me think of quality artists such as J Dilla or Jay Z, but there is also a touch of neo-soul and R&B, which makes me think of acclaimed performers such as D’Angelo or The Roots, only to mention but a few.

2U4U consists of ATMA and My Rugema, who met at school and bonded through their love for awesome neo-soul productions. ATMA’s brother subsequently joined in and the group managed to grow further by including another talented performer and lyricist, Badcal. “Home” follows in the vein of the group’s creative hive-mind, highly focused on creating forward-thinking thematic concepts that really serve as wonderful ideas for their tracks. 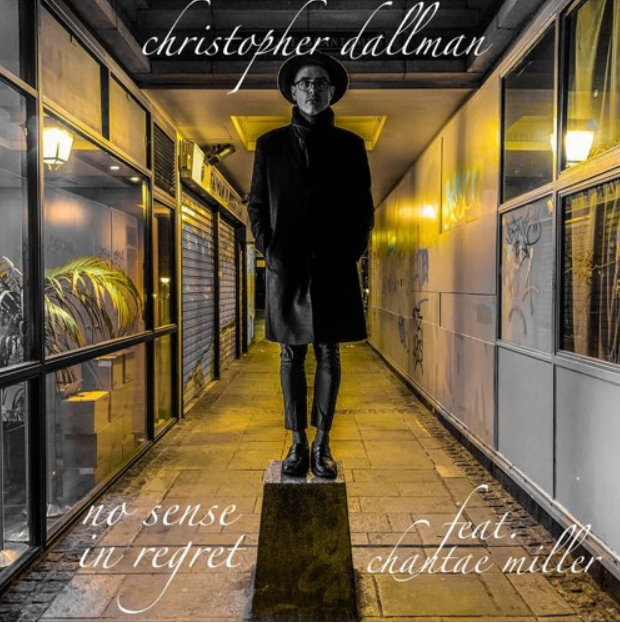 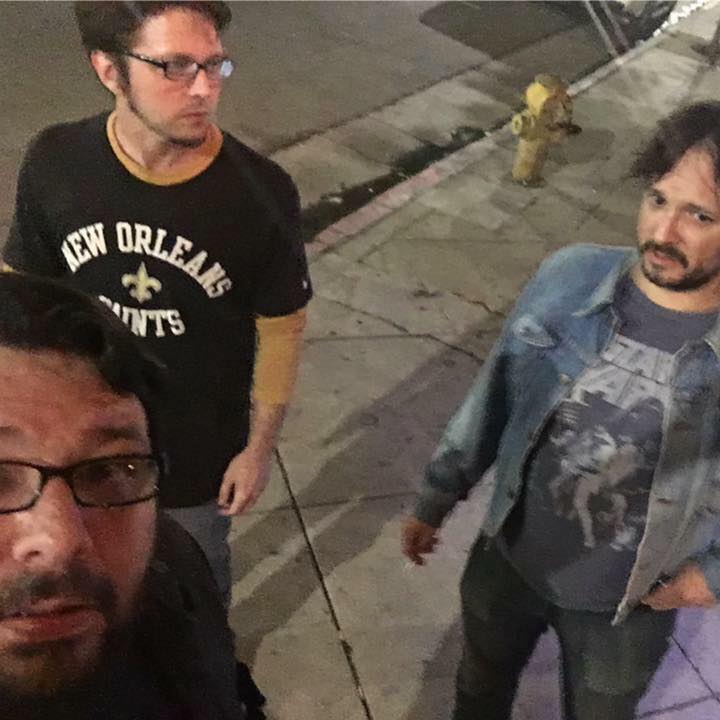 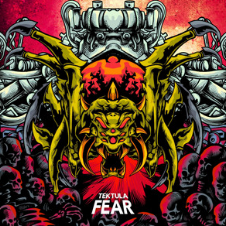 Inspired by his Dad: Tektula brings Otu on board to send out ”By My Side”