Zagata is making its debut with the release of its first music video for the single “Kill Me One More Time,” which walks the line between the past and the present. This song will be featured on the EP Backseat which will be released on October 25.

With its synth wave tones, the video takes on a 1980s aesthetic, with all the footage having been filmed in VHS format (Video 8). Despite the nostalgic undercurrents, the context of the video is very actual and will undoubtedly touch the heart of any music lover

Zagata’s project (voice, guitar, keyboard) is supported by a team of leading collaborators, which includes Jean-Nicolas Leupi (known for his work with Le Matos (coproduction, cowriting, synthesizers, drum machine) and for his work on the Turbo Kid soundtrack, John Nathaniel (coproduction, cowriting, mixing, drum machine), and the notable Tom Coyne (Adèle, Taylor Swift, The Weeknd) from the Sterling Studio in New York (Mastering). The album is fully anchored in the present time.

Zagata is Jesse Proteau’s solo project. With Zagata, he is bringing together his unbridled love for new wave, synth wave and cinematography and hearkening back to a time where synthesizers and drum machines dominated the music scene. 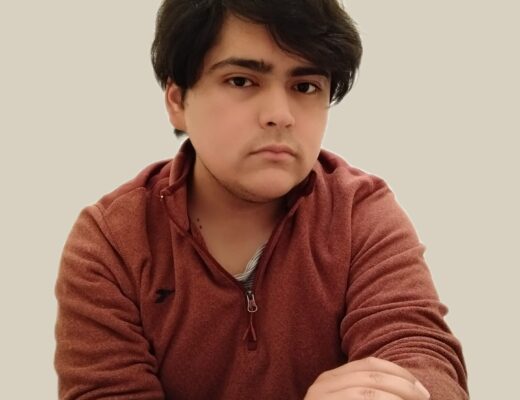 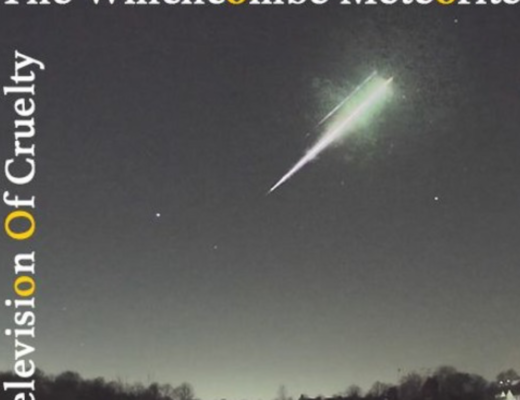 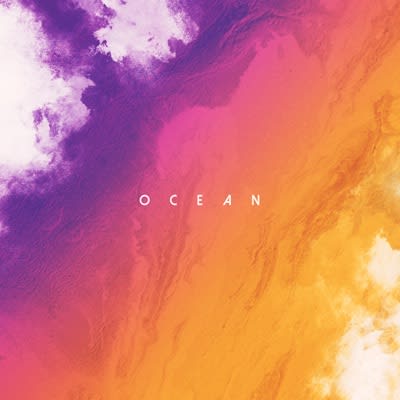 Bruises Of Mine: Italian artist Isohel looks to heal by the ‘Ocean’