X Marks The Spot For Dstrxn

Stepping into the world of Dstrxn is like entering a world that you recognise but nothing seems to be in the same place that you left it, much is recognisable but then that familiarity is subsumed by a unique way of delivering his songs.  X is a track built on a lack of urgency and where many artists seem intent to fire off complicated rap salvos and create beat driven grooves, London rapper Dstrxn plays a slower game, one happy to meander rather than motor, one of dark undercurrents rather than bright lights, one which seems to reflect the edgy urban sprawl with spawned it.

In a way it sounds dystopian, not through the use of industrial sounds or sci-fi musical referencing but through the bleak mood that hangs over the music, the feeling that the music is stumbling along on its last legs, sapped of energy and devoid of cheer. But that is the beauty of the music, that it subverts expectations, is stoned on its own lazy vibes and moves at its own speed. Maybe this is the laying down of a new Dis-Dopean genre. 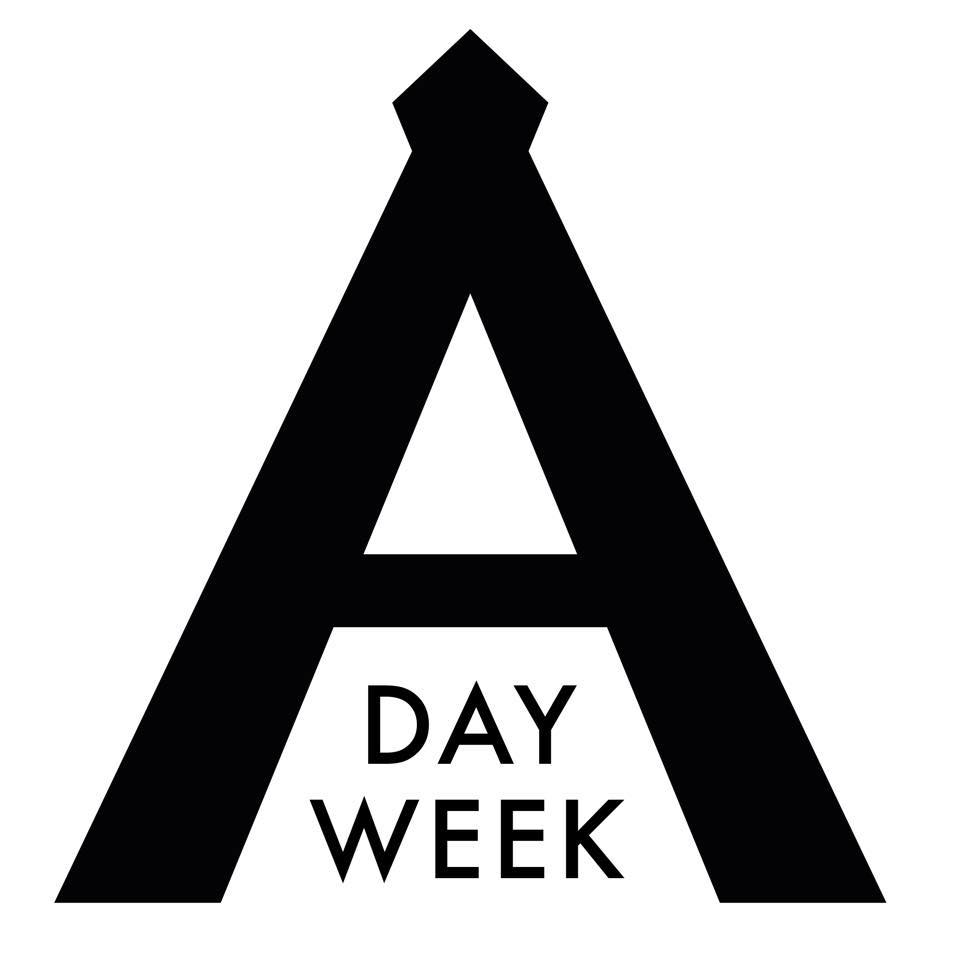 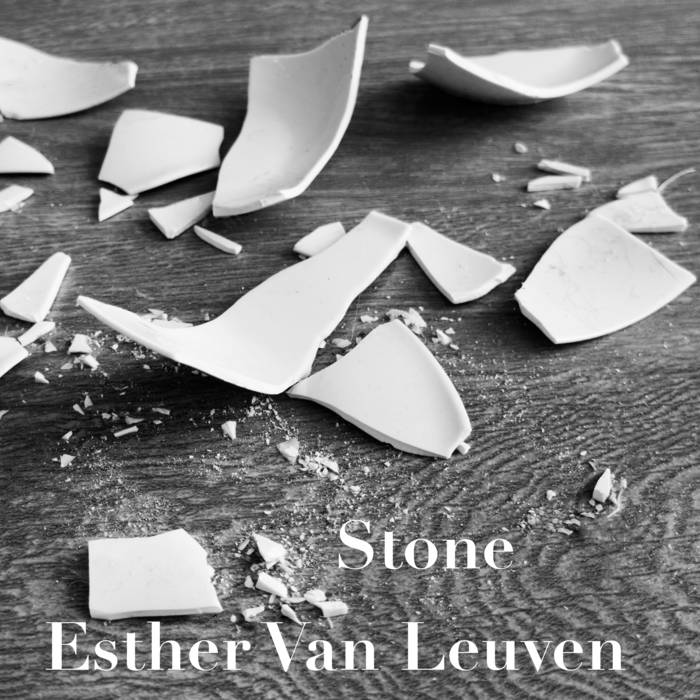