After working hard during this pandemic-riddled time to make their much-awaited debut album ‘Witches Wail‘ which is due for release on the 1st October 2021, Nornagal have our whole bodies in absolute raptures with their new written-in-Edinburgh single ‘Tæm Löp‘.

Nornagal is an underground Reykjavík, Iceland-based four-piece flatmates-into-bandmates indie Psychedelic rock act. They have a close-knit bond which seems pure and real, as they make that perfect festival music to jam joyously with.

”Wioleta delivers soul-driving melodies from her heart, punctuated with shrieks and growls; Phil and Sébastien second her, and alternate their position behind guitar, bass or bass VI, all flavoured with prog and psychedelic influences from Porcupine Tree to Iron Butterfly; Daníel’s intricate and odd beats keep the flow going forward – sometimes at a blasting speed.” ~ Nornagal

With a party tempo which has you smiling broadly, this is a fantastic song to put on and chill with. The band have a calming aura about them, as they plunder the speakers with such reassuring abandon. Her luscious vocals are so enjoyable to soak merrily inside – and there is much to love on a bond-with-me single like this – which just somehow has you in a much better mood than before.

”Tæm Löp was written while recovering from party excesses, and depicts the mental swing between finding bits of blurry memories, and trying to make a future plan of it: only a firm stance will let it happen.” ~ Nornagal

‘Tæm Löp‘ from the awesome underground Reykjavík, Iceland indie Psychedelic rock act Nornagal, is a I-will-see-you-in-the-future type of track which has you cheekily attempting to recall those amazing times you had. The memories are a tab blurred but you know that you will find them again, as you try to piece together the amazing times into one place, so you may cherish them like they deserve forever. Many more incredible times await, when you take control of the future.

Hear this new single on Soundcloud and see more on IG. 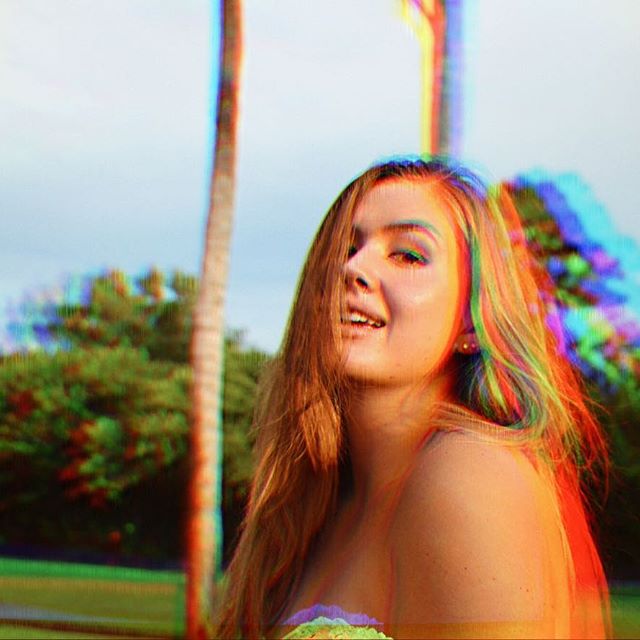 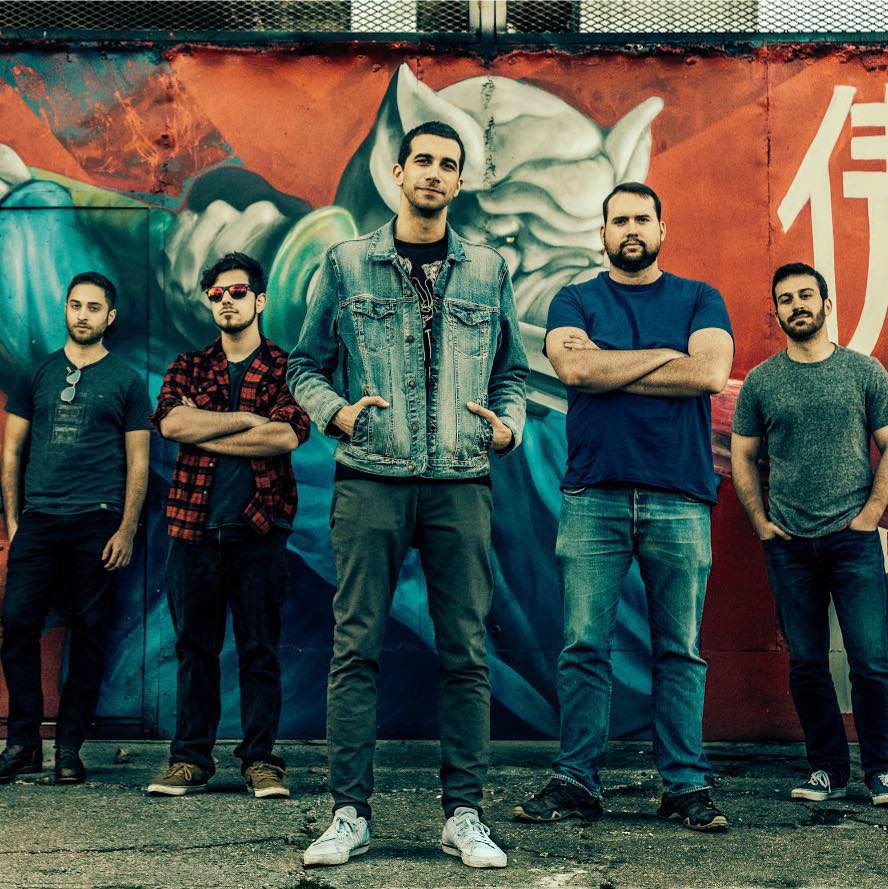 The Horizon Problem – Storm: The Track Changing the Definition of Progressive Rock 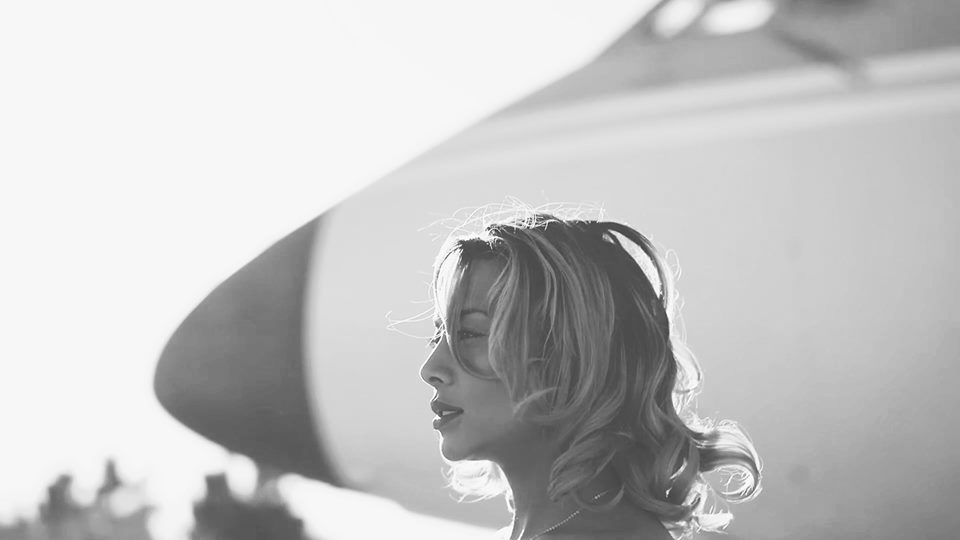