Up and coming artist Wonder Walker has pushed Indie Alt Pop one step further in its evolution with their standout single “You Could Say (I Told You So)”.

Any fans of Radiohead are sure to appreciate the pensively indulgent soundscape which fuses electronica and acoustically orchestrated indie in a cathartically ambient soundscape.

With the almost Dream Pop vocals You Could Say unravels as an emotive hit which you won’t forget long after it has faded out. But don’t worry, the intricate build-ups and experimental breakdowns will stop you from reaching for the tissues as the track descends into aural alchemy as You Could Say draws to a close.

You can check out Wonder Walker’s single You Could Say for yourselves by heading over to Spotify now. 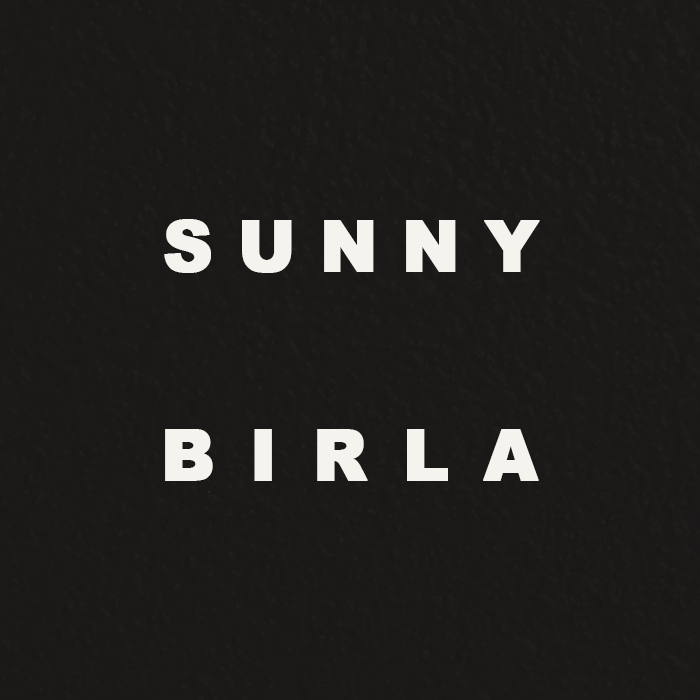 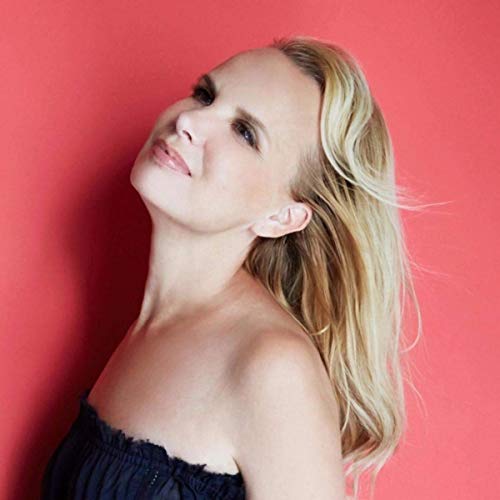 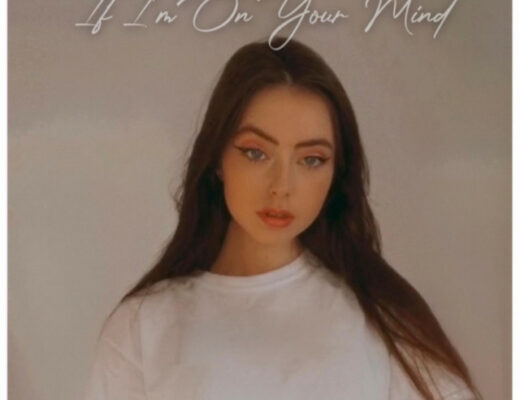