If you could somehow charge a VOX AC30 into overdrive with a can of Red Bull and then ply it with gargantuan amounts of marijuana, ecstasy, and alcohol, you’d get something close to an audible analogy to representing Winchester 7 & The Runners new hit. It’s an eerily syncopated, spaced and fuzzed out musical assault on the proverbial eardrums and it’s one worth throwing on a playlist if you have appreciation for early era QOTSA-style rumblings put through a 2020 distortion filter.

With volleys of kick-thumping grooves and enough overdriven harmonics to make it worth wearing ear-plugs for, ‘The Saint Simon Killer’ proves this Atlanta-based one-band-member-as-three has some strong rock chops to keep independent fans of the genre excited about – and you should definitely check it out.

You can listen to ‘The Saint Simon Killer’ on Winchester & the Runners Spotify account here. 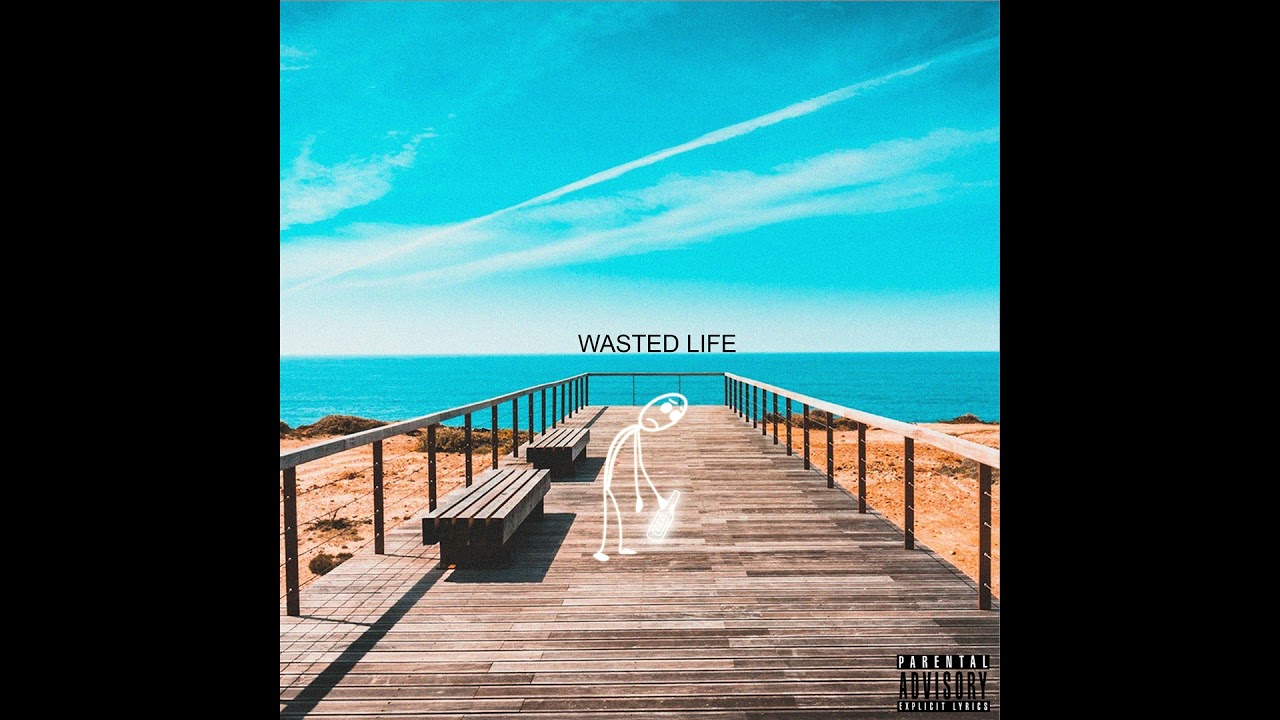 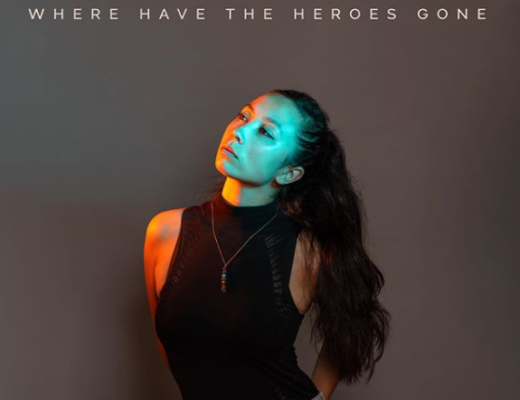 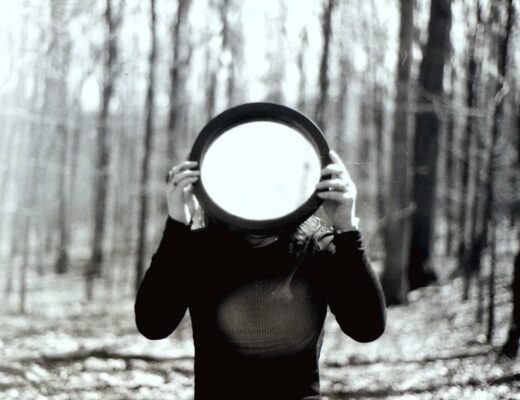