Los Angeles based indie-electronic duo Wildcat! Wildcat! recently released “Straight To The Top”. This is the duo’s first new song since 2014.

The band spent the majority of 2013-2014 supporting their self titled EP and debut album No Moon At All, co-produced by M83’s Morgan Kibby (aka White Sea), with multiple tours across North America including playing dates with alt-J, Spoon, Portugal. The Man, MS MR and Interpol as well as Lollapalooza. Wildcat! Wildcat! decided to take 2015 off from touring to begin writing and recording new songs. They plan to independently release individual tracks for free over the course of 2016.

“We’ve been lucky to have learned so much over the past couple years,” says the duo. “So after putting out a full album in 2014, we wanted to get back to how we started, by releasing songs individually along with its own artwork.  We have thrown ourselves into our work spending a lot of time in getting it right so it seems natural to let the songs breathe a little. We couldn’t be more thankful to our fans who have supported us and been waiting for new music for over a year. Our music belongs as much to them as it does to us, and from the beginning it’s always felt like we somehow become a part of what our fans have reflected back to us in the way they listen and respond. That kind of bond is really something special to be a part of so we are definitely looking forward to this next chapter with them.”

“Straight To The Top” was produced by Wildcat! Wildcat! and Ran Jackson (of The Daylights). 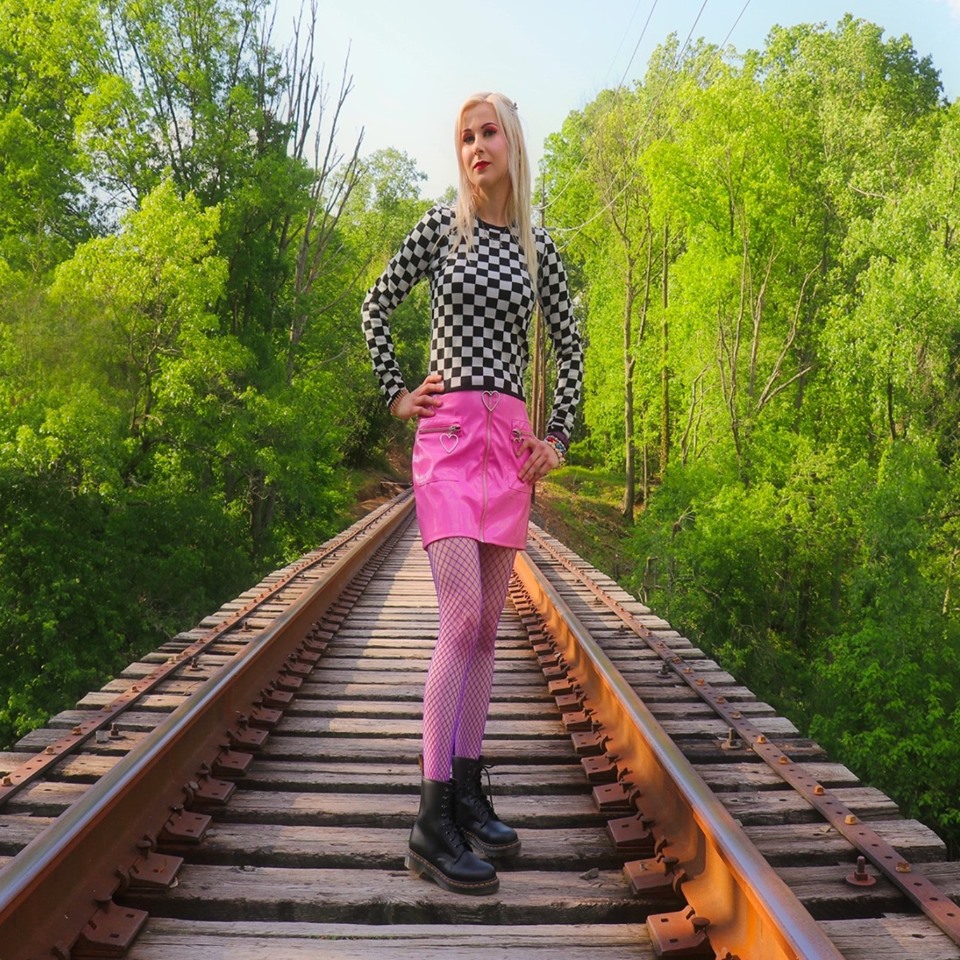 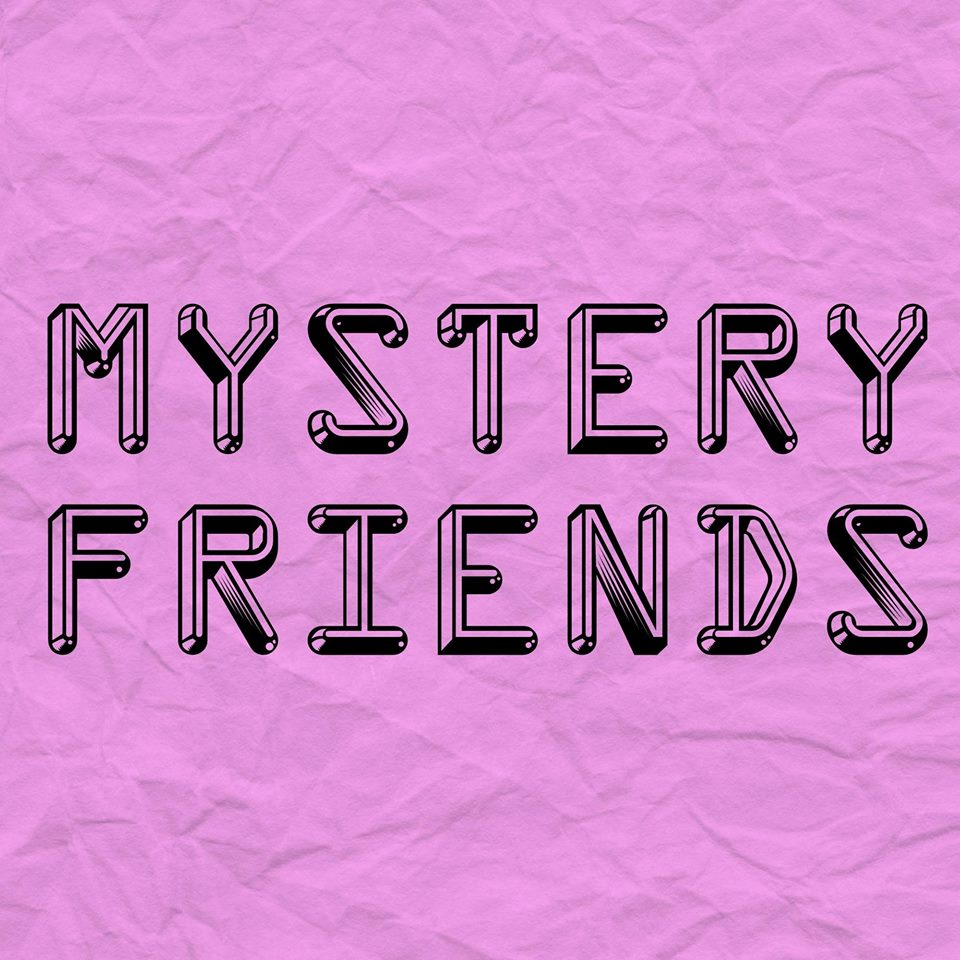 Mystery Friends Fuse Indie-Rock With Electronica On ‘The Lost Ones’ 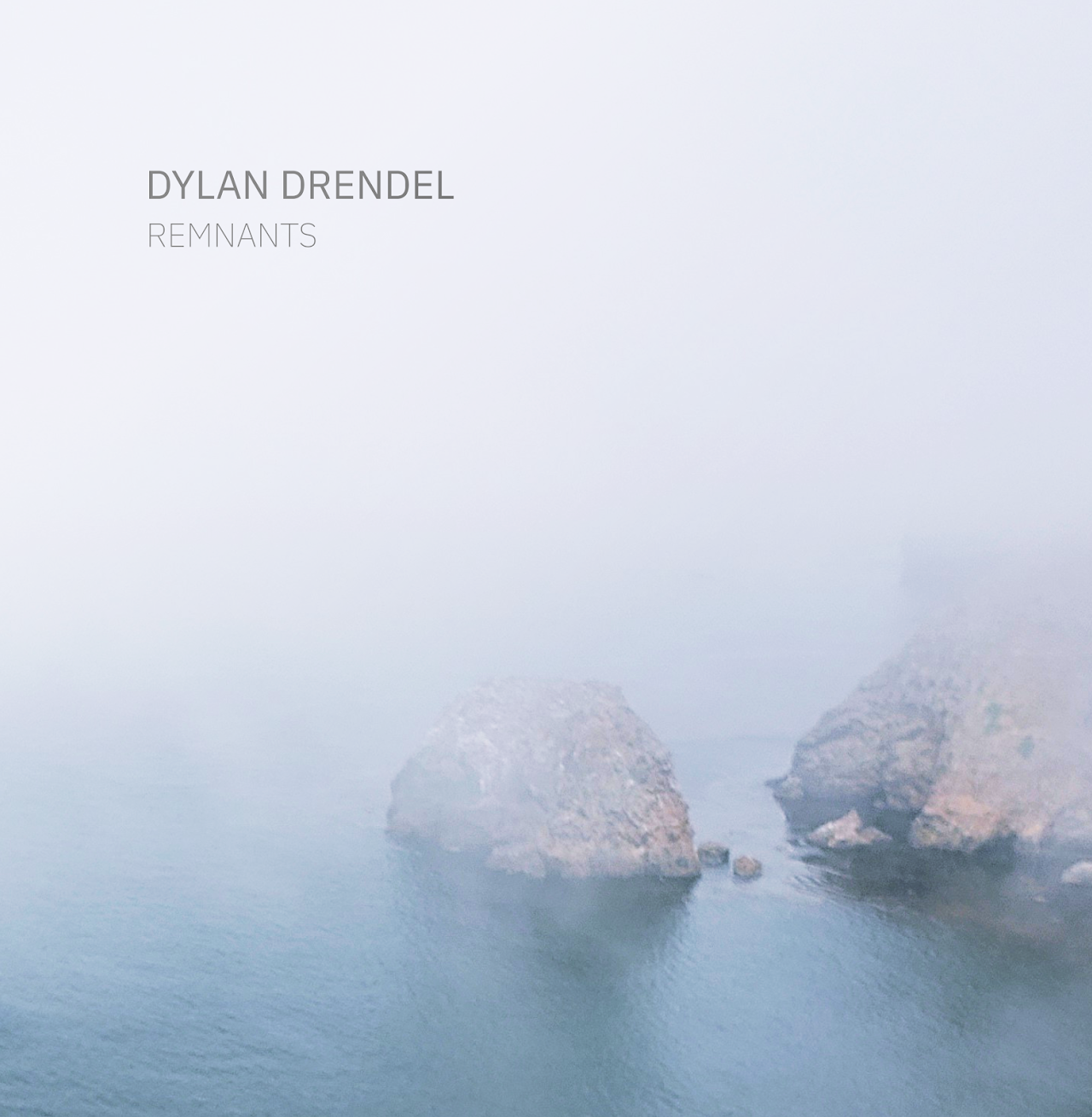 Talented producer Dylan Drendel – ‘Ocean’: As funky as it is cool!