Founded in fall of 2013, three Arizona State University schoolmates and long time friends (Jared Geyer, Greg Olin, and Kevin Holmes) started to play music under the band name WESLYNN. They started gaining a fanbase in their hometown of Phoenix, AZ by playing coffee shops, cover gigs, and releasing original home recordings online. The following year they released professionally produced 5 track EP titled Dark Days. The album was engineered and produced by Nashville recording artist, David Dreas. May 2015 yielded the single What Went Wrong. In a statement to Cronkite News at ASU they said, “Everything we have been through has brought us closer together. We have individually had so many personal trials, that when we start playing music, it all fades away. The world is constantly changing and throwing tragedy into our lives, but WESLYNN has given us the opportunity to rally around each other and made us even closer friends. This music is a direct response to those hard times of love and loss.”
After a yearlong hiatus, this Indie/Pop/Rock band is back stronger than ever. They recorded a 5 song EP in spring of 2016 with producer Dan Parker; leading off with the single titled, Strange Feelings. They draw their inspiration from bands such as Augustana, The Rolling Stones, John Mayer, Queen, and classic pop rock bands. With smooth vocals, haunting harmonies, and grooving guitar vibes, WESLYNN’s mature sound and style reaches people of all ages. The band continues to focus on writing new music. 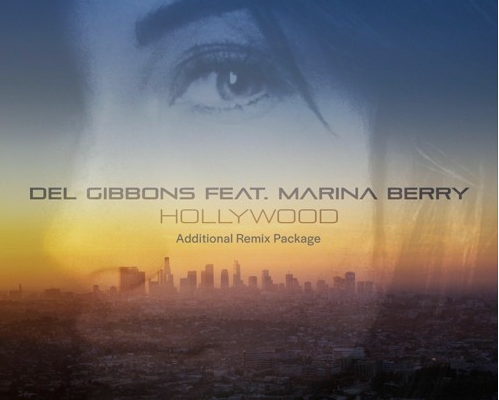 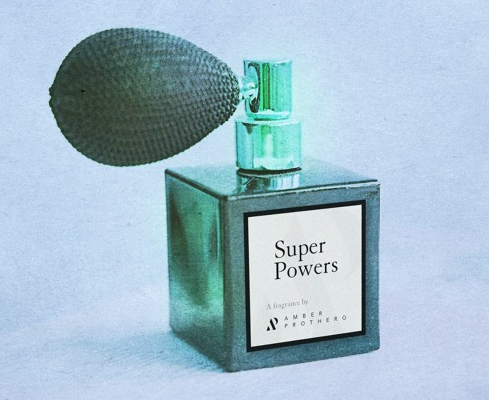 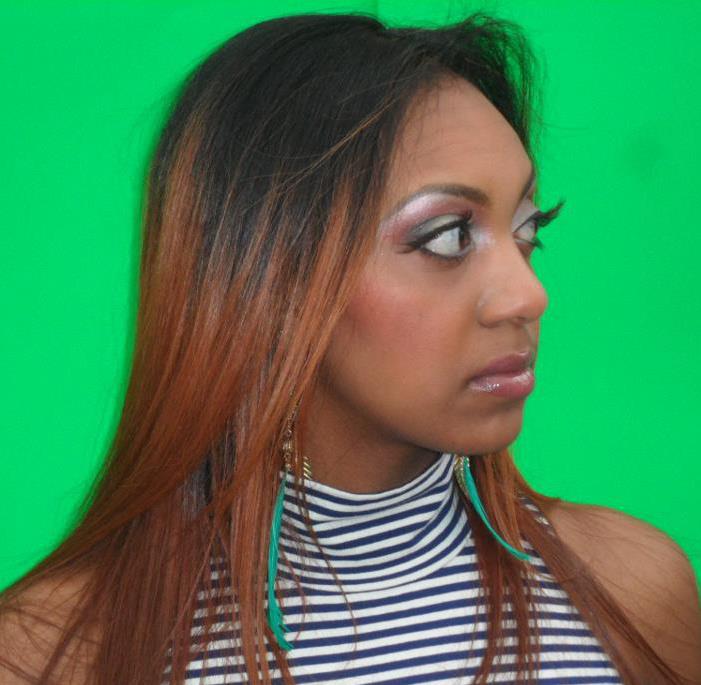