Anyone who loves rock music is probably familiar with this scene: a band is playing whilst fans are moshing. A fight starts and beer is flying everywhere. In other words: it’s a great time. This scene is made audible by A Weekend Away’s track Haze.

Haze is comprised of verses that give you just enough to keep wanting more. With basslines that will keep you moving and guitars that lurk around ready to strike, you’ll be on the edge of your seat if you aren’t being knocked off your feat. Powerful vocals that stay crystal clear are a major bonus and drums that ooze rock aesthetic set a foundation that can’t be beat. This song’s got everything but the alcohol.

If harder rock isn’t your scene, it’s important to note that this song never leaves pop palatable territory. It’s got hooks and distortion that’s tamed back by production just enough to keep it from being distracting while maintaining its strong presence. A Weekend Away walks a line between sensibilities that so many artists can’t seem to balance and this might be one of the reasons Haze is such a great track. This is accessible music whether you’re a softer person looking for danger or a harder person trying to cool down from something more egregious. 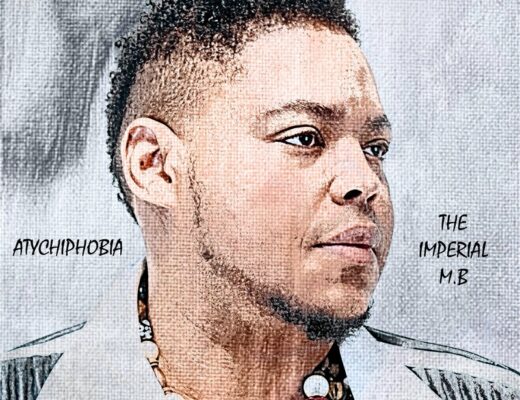 Eyes are open: The Imperial M.B has the ‘Windows Down’ on superb street-hop single 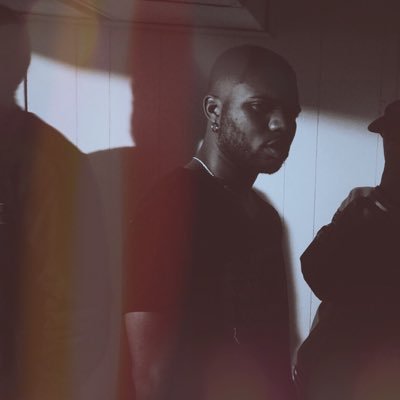 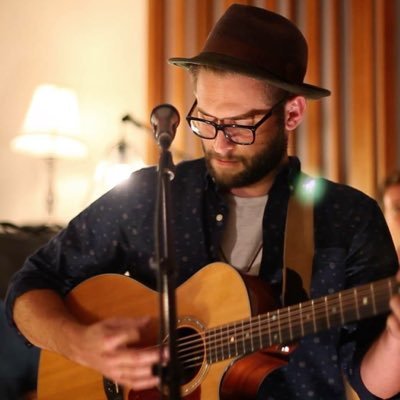