Jindi wakes the dancefloor up with new release ‘Just A Dream’

It’s an impressive number from this artist who calls the UAE home: ‘Just A Dream’ is as infectious as it is absolutely gripping from its initial flamenco-inspired guitar work all the way to the rhythmic slap of the drums in that classic dancehall shuffle. Already having gained a fair amount of acclaim in his place of birth, this track shows a lot of potential starpower with a crossover appeal

Where the track shines monumentally, however,. Is Jindi’s ability to propel his voice into a perfectly pitched and powerful chorus. This kind of vocal talent just isn’t something we’re seeing everywhere, and helps Jindi (no matter the genre) apply his musical nous to almost any genre with ease. Here, however, we recommend ‘Just A Dream’ to start yourself on a journey you don’t want to wake up from.

You can listen to ‘Just A Dream’ on Jindi’s YouTube channel here. 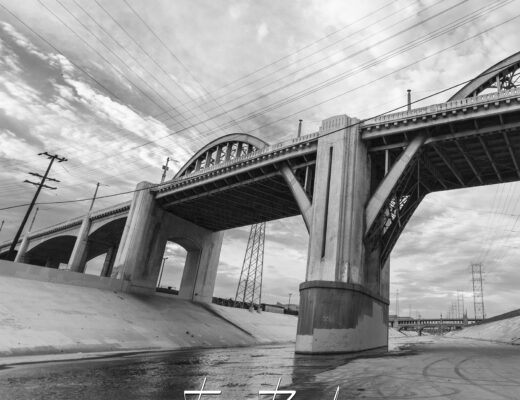 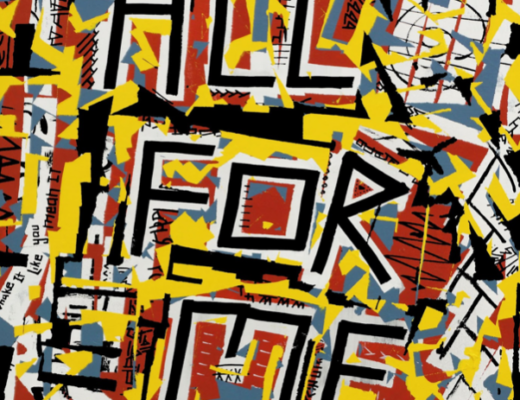 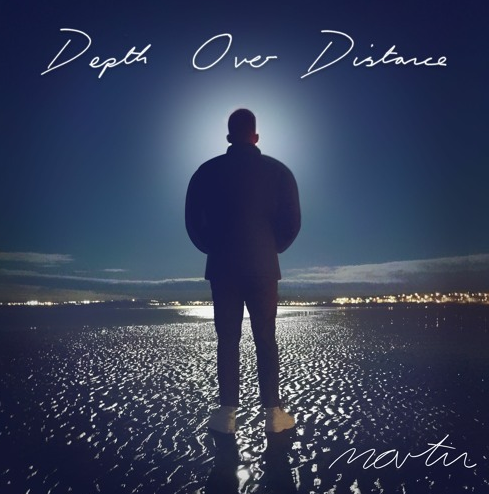