When you stumble across a band who dedicate songs to women who gouge out their own eyes whilst on Crystal Meth it’s almost impossible not to get a little bit excited. Thankfully the sound is just as intriguing as the subject matter in VAZUM’s latest single “Eyes Out” from their upcoming debut album “Void”.

“Eyes Out” is a decadently sludgy mix which frankly defies every genre known to man thanks to the progressive nature of the track in which the guitars are kept angular whilst the drum rolls may be amongst the tightest I’ve heard this year. With elements of Post Punk and Grunge, Alt Rock fans will be in heaven listening to the prodigally mastered track spiralling through the chaos of the composition made by the deft command of the up and coming artist VAZUM which started out back in 2017 headed by Zach Pliska.

You can check out the official video to Eyes Out by heading over to YouTube now. 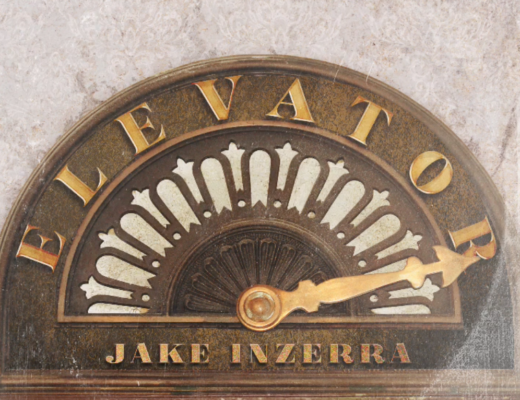 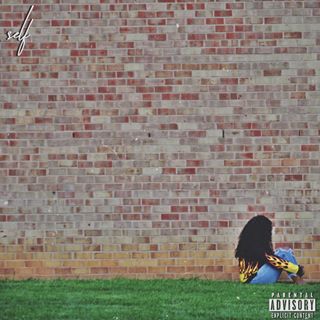 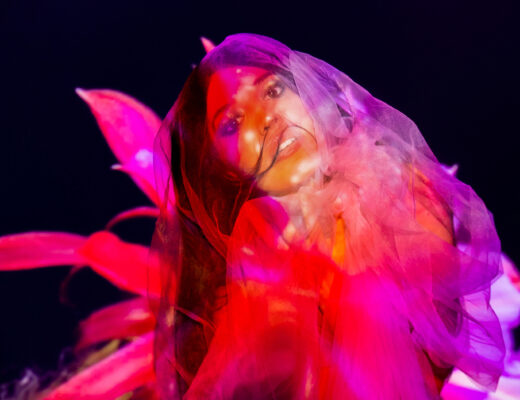 Move On: Italian singer Francesca Monte shows us the way to true happiness on ‘The One For Me’