After joining Peter Murphy on his 40th-anniversary tour with his previous band, Desert Mountain Tribe, the Dutch producer, songwriter and drummer VAN ELST focused on crafting dreamy, dark feats of electro, which allow the emotion to outweigh the sum of the sonic parts.

The hooky yet ethereal vocal layers in his single, OU ES-TU, draw you into the monochromatic tones with the grip of quicksand as you sink into the raw confessional lyricism. The ability to expose the most wounded parts of the soul and do it in stylistically reticent form is the mark of a true artist.

As someone who discovered Desert Mountain Tribe on that Peter Murphy tour and was transfixed by the psychedelic cadence of the rhythms, I can’t tell you how stoked I am to see VAN ELST coming into his synth-carved melancholic own.

OU ES-TU will officially release on July 22nd. Check it out for yourselves via SoundCloud. 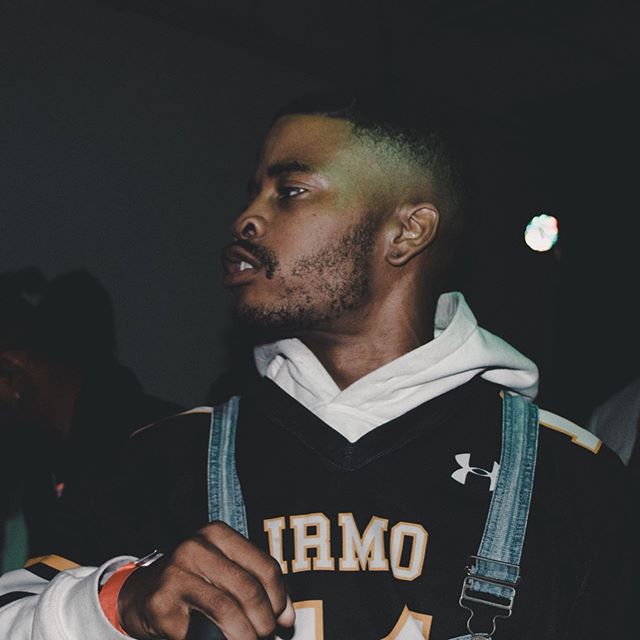 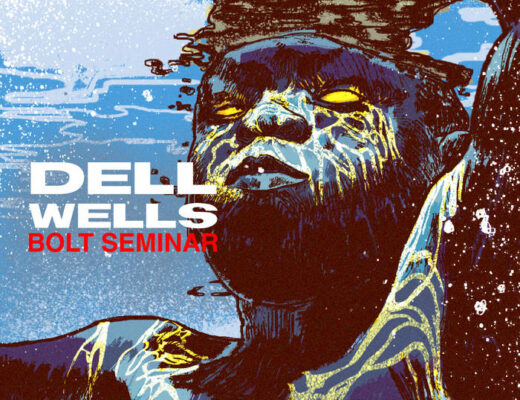