When’s the last time you encountered a Psych Rock band who are as ethereal in their sound as they are explosive? Whilst I’m pretty certain that should be a juxtaposition, Desert Mountain Tribe delivered all that and more at the Ritz, Manchester on December 4th.

With a sound which was as celestially pure as it was grinding and sultrily raucous, it’s easy to see why the London-based act was chosen to open for Goth Rock icon Peter Murphy as he toured with his most seminal album.

Whilst Peter Murphy is a musical deity in his own right and more than worthy of any accolade bestowed upon him, the arrestive qualities of Desert Mountain Tribes live sound is not one I will quickly forget.

The powerhouse trio poured more that their well-honed talent into the progressively immersive set. Every self-respecting Rock frontman should possess swagger, yet, there was something uniquely hypnotic about the frontman’s discernibly domineering stage presence. There was no sense of self-aggrandized ego, just a visceral amount of soul poured into the mic through his dynamically resounding vocal range.

Their command of rhythm sat in perfect synergy with the salacious magnetism of the sound. The alchemy came courtesy of the sonically soul shattering riffs which fed into the indulgent arrangement of tight, thunderously concordant drum rolls. That’s without mentioning the deep throbbing basslines which would give Peter Hook a run for his money.

If there’s any band that deserve to be on the forefront of the Rock scene in 2019, it’s definitely Desert Mountain Tribe. Even with two stellar studio albums already behind them; “Either That or the Moon” and “Om Parvat Mystery” you’ve got plenty of high-octane mesmeric material to sink your teeth into.

You can check out Desert Mountain Tribe’s sound for yourselves by heading over to Spotify.

Keep up to date with their latest tours and new releases via Facebook. 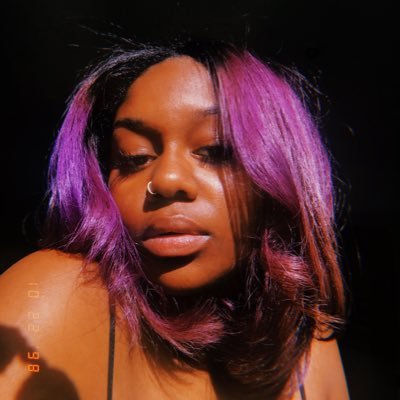 BMASE – At All: Soulfully Minimalistic R&B 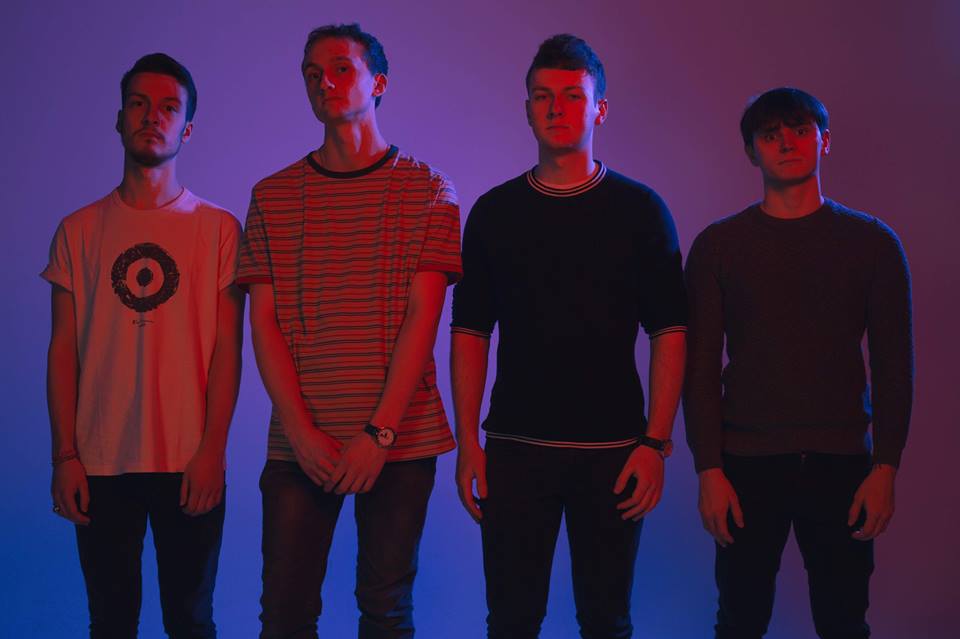 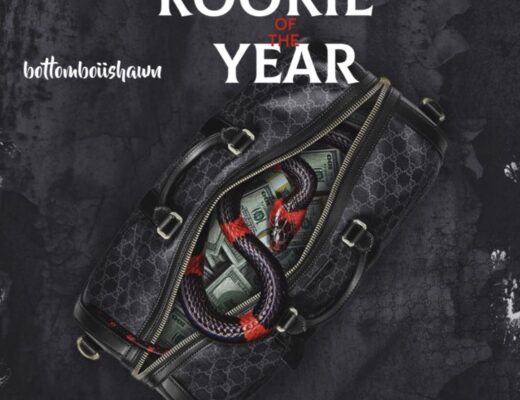 They Came Back Like Boomerang: Orlando rapper Bottomboii Shawn makes his own route with ‘Been On’