When you feature such luminaries as Jazz chanteuse Alexis Cole (possibly the greatest singer ever to hold a top-secret military security clearance), the Grammy-nominated pianist Mike Eckroth (John Scofield’s New Quartet), and saxophonist Marc Phaneuf (Quincy Jones, LA Philharmonic, Aretha Franklin, Iggy Pop…) to showcase your songwriting talents, you’d better hope that your craft is up to the same standard as your performers.

Thankfully, for songwriter and poet Connie Marotta AKA Imagesong, it is. In spades. ‘Lost In You’, from the ‘Imagesong Presents’ portfolio, is everything you could hope for; late-night laid-back New York Jazz Club cool, Eckroth’s beautifully sparse keys perfectly complimenting Cole’s sultry, smoky vocal timbre and Phaneuf’s subtly understated baritone sax fills. ‘Lost In You’ is stunning, seductive, the aural equivalent of twenty-year-old scotch on the rocks and a slowly burning Chesterfield. Gorgeous.

Imagesong’s single Lost in You is available to stream via Spotify. 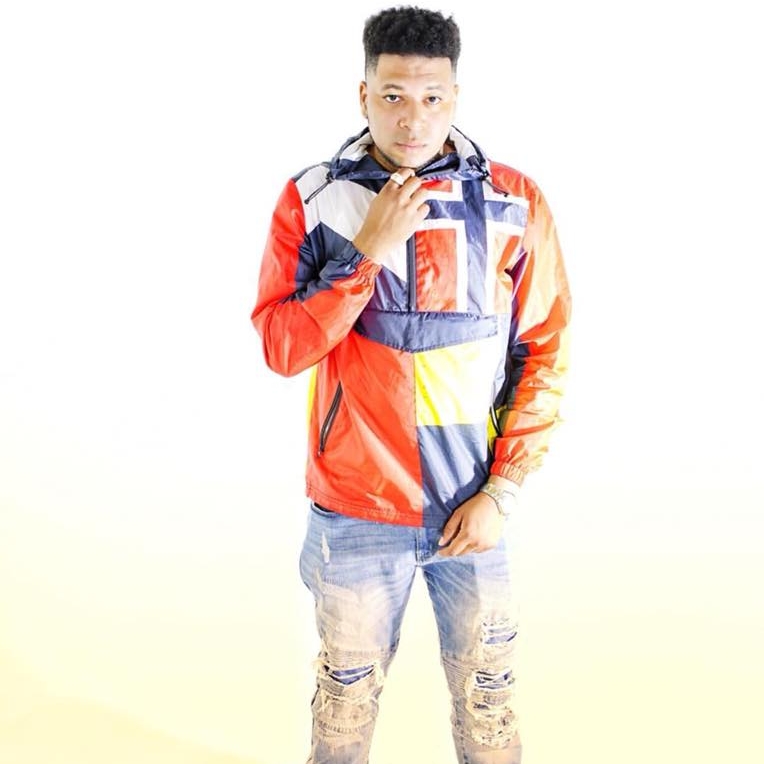 If This Is Work, Drujefe Has The Best Job In The World 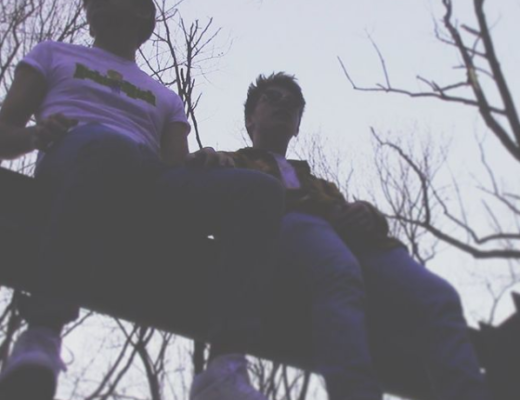 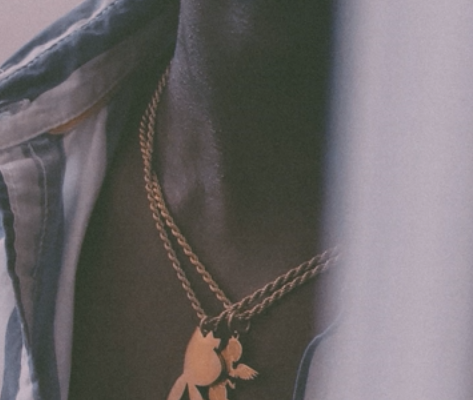