There’s always a great difference between a creative art of good music that’s still in its fine tune and a pretty pack of some organized noise which we are always being fed on a regular. But really, can anything be compared to a great music like Trophy’s ‘Favor’ that’s well pitched and at the same time posses to a reasonable extent; some relatable messages and nice lines.

Needless to point out that the genre of this song is more of the unalloyed upbeat that’s specially mixed with that kind slow hip-hop/rap vibe which still holds its rightful position in the industry itself, this claim is further proved to be true from the trend in people’s choice of music beat.

The choice of the beat settles it for me, coupled with the well-mastered sound that it ushers in as the tempo slowly shifts from a different range as the music played on. With a smoothly penned lyrics and a perfect voice like this, Trophy Hitta has with ease earned herself a new feather boa in her cap of accolades.

Whenever you happen to stumble on a good music, you don’t really need much resistance before you oblige to the obeisance of your subconscious to appreciate and laud the awesome work and time that the said artist has put to work in shunning out such a great piece like that.

This song is so beautifully produced and mastered and I recommend y’all to check it out. 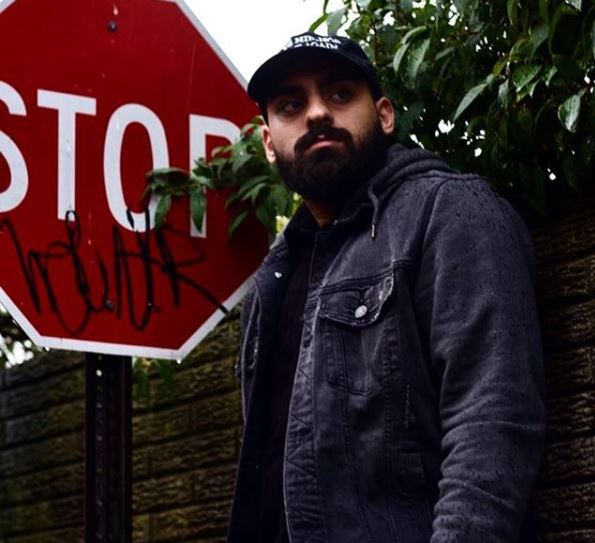 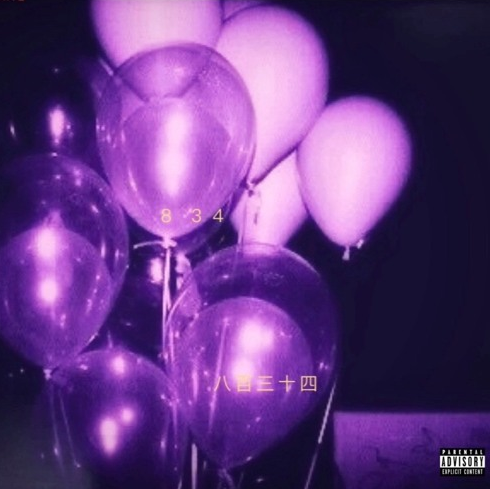 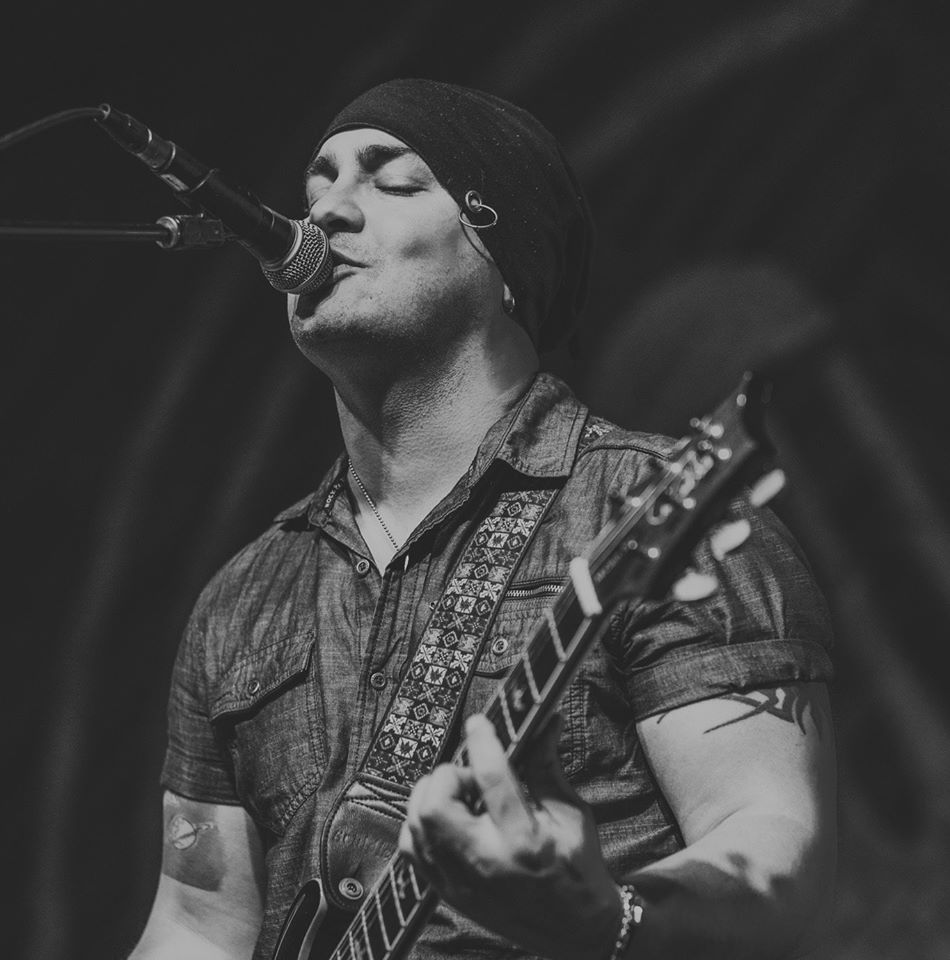 Chris Lopez Band rock the house down with ‘Enemy Inside’