“Not Enough Alcohol” is one of the recently released singles from up and coming Alt Hip Hop Rap artist Torch. You’ve probably got plenty of preconceptions about how a Rap track versing about intoxication would unravel. But with Torch, you’d be completely wrong. Instead of spreading grandiosity and encouragement for other people to defile their livers, Not Enough Alcohol is a candidly raw contemporary slow jam which will leave you sobered. (the pun was definitely intended).

Delaware-based artist Torch managed to make his latest single contemporary with elements of Trap, yet his vocals ran clean allowing the sentiment behind the track to hit as heavy as possible. There are also plenty of elements from other genres weaved into the mix to make this release anything but typical. There’s a massive amount of potential behind Torch’s style -he’s an artist well worth putting on your radar.

You can check out Torch’s latest single Not Enough Alcohol for yourselves by heading over to Spotify now. 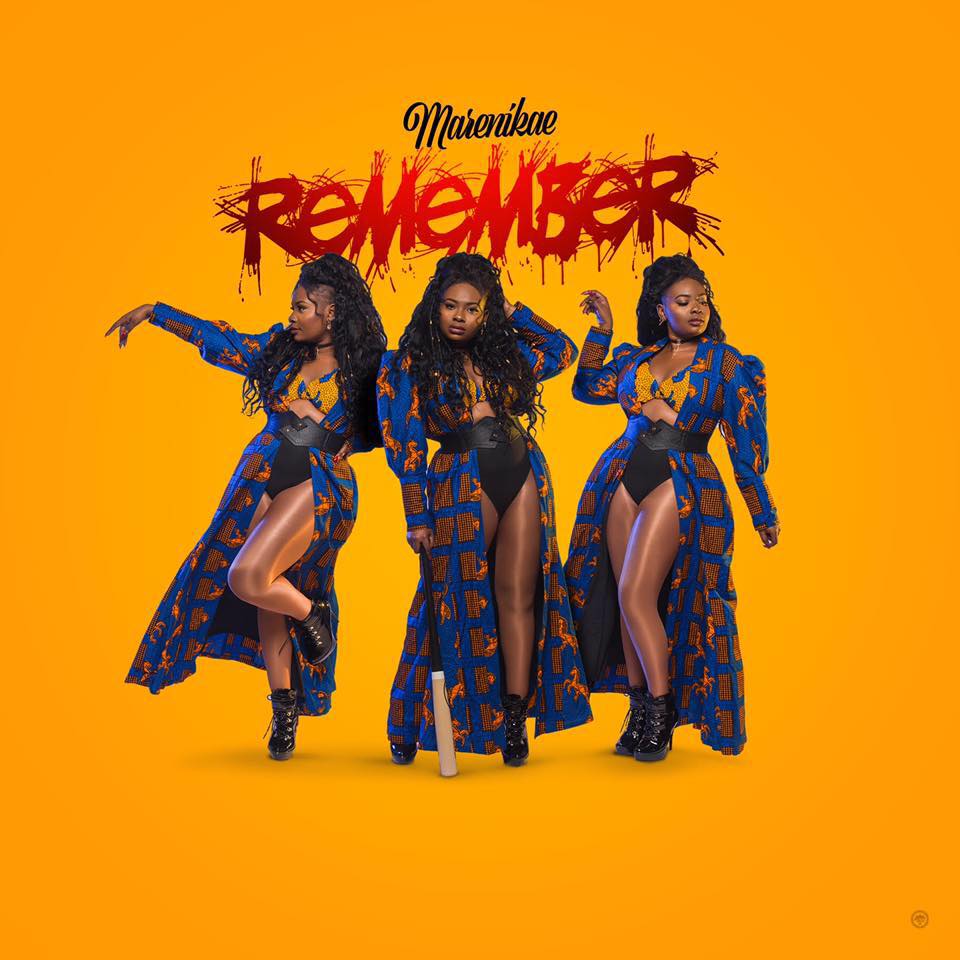 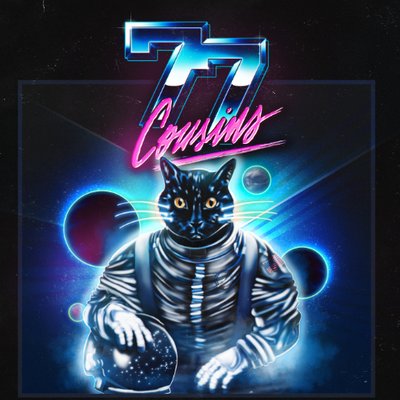