“No Lies in Blue Skies” is the title track from up and coming alternative artist Denim Dan’s 2018 album which is sure to be of appeal to fans of the indulgently charismatic sounds from icons such as David Bowie and Lou Reed.

Although, contained within Denim Dan’s soundscapes you will find chunkier riffs and a level of distinction which makes it clear that each one of his singles haven’t been composed to assimilate a former sound. Instead, it’s palpable that Denim Dan has poured his own eccentric expression to create accessibly smooth tracks which carry the perfect nostalgia of the sonic sounds of the 80s with a prodigal flair.

You can check out Denim Dan’s single No Lies in Blue Skies for yourselves by heading over to Spotify now. 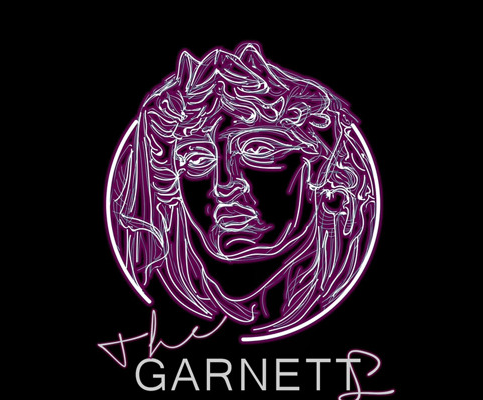 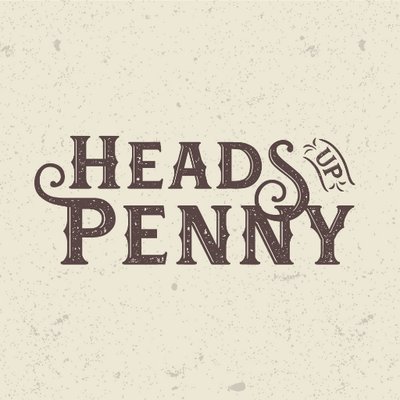 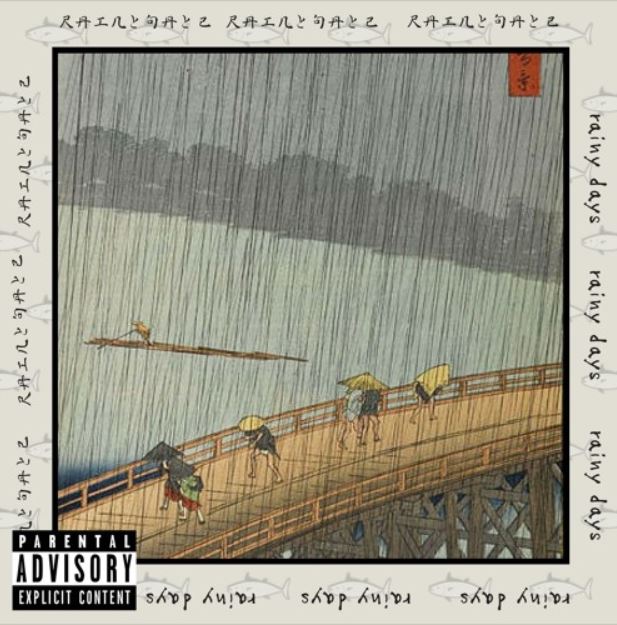