Ripped Gratification is the latest studio album by the Ripping Rivers. There’s a hell of a lot of tearing going on with their titles, yet, I’ve never heard a sound more holistically put together and concordantly visceral sound.

Their experimental alt rock sound mixes up your traditional acoustic offerings from the likes of Incubus and Deftones with some of the most inventive digital effects I’ve ever heard. It was a brave move, yet, it more than paid off which had a lot to do with the captivatingly piercing vocals which showed a diverse range across the thirteen tracks in the album. The word prodigal gets bounced around a lot these days, yet it’s safe to say it’s sitting right in the Ripping Rivers ballpark. Their ability to serve up paradoxically uplifting melancholy is unparalleled.

Post Punk, Shoegaze, Classic Rock, Indie Rock and Electro Indie fans alike will all be able to enjoy the absolute masterpiece the Ripping Rivers have released to prove guitar music still has some life in it yet.

You can check out the 13-track album Ripped Gratification by heading over to Spotify, or for more ways to listen click here. 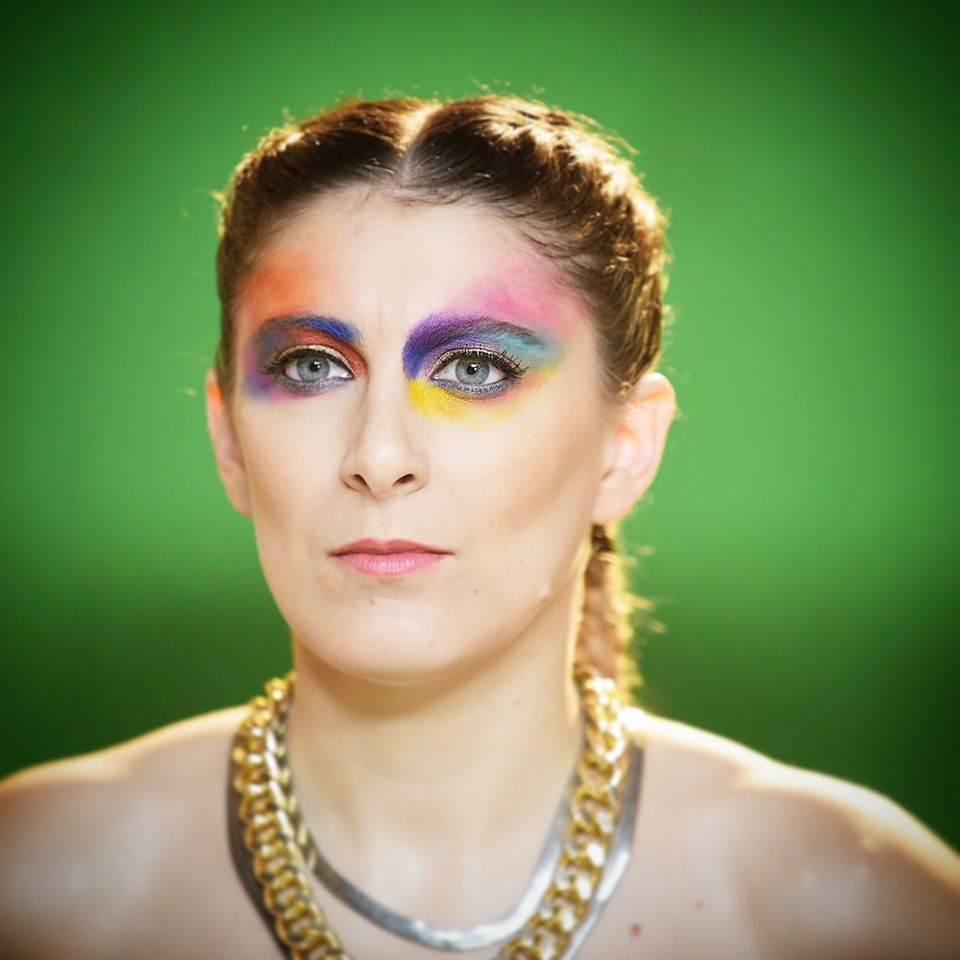 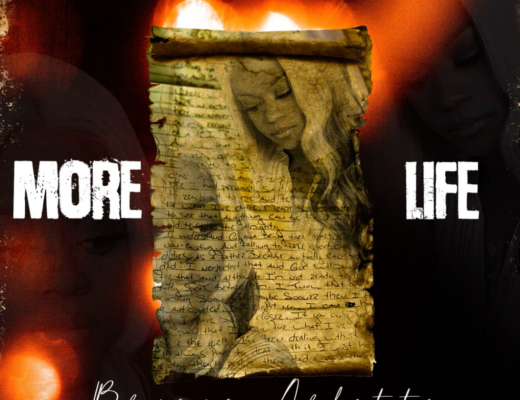 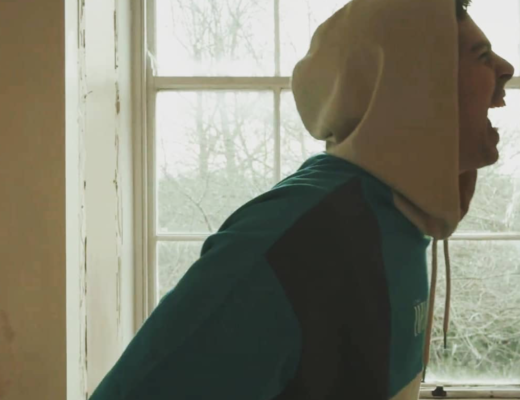