The Ragtag Roots – Whiskey Rain: The Evolution Alt Rock Has Been Waiting For

“Whiskey Rain” is just one of the rhythmically rendered, melodiously infectious singles found on the debut album “Along the Way” from the up and coming Alt Indie Rock Pop powerhouse The Ragtag Roots.

The Switzerland-based artist released their debut album on July 14th and seamlessly blended Rock, Blues, Country, Indie, and Pop in soundscapes which the airwaves didn’t know that they were screaming out for.

Even though Whiskey Rain isn’t ostentatiously salacious, the combination of the deep funk-soaked basslines paired with the reverberant baritone magnetism of the vocals, the single drips in aural sex appeal. Which, let’s face it, is pretty much an essential ingredient in Rock n Roll.

Expect shimmering guitar progressions, Faith No More style basslines, and a radio-ready production on Whiskey Rain which you may just find will become your new Alt Rock earworm. The overwhelming energy which is fed into this seamlessly sculpted track will stick to your synapses like superglue.

You can check out Whiskey Rain for yourselves by heading over to SoundCloud now. 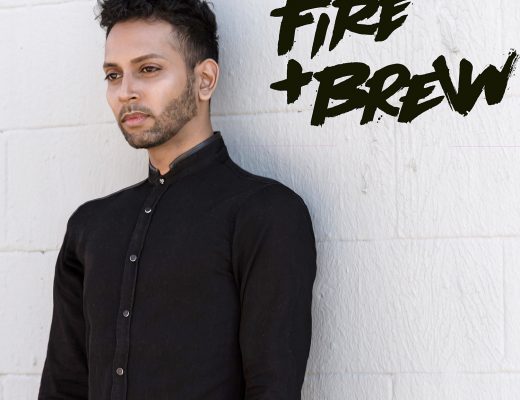 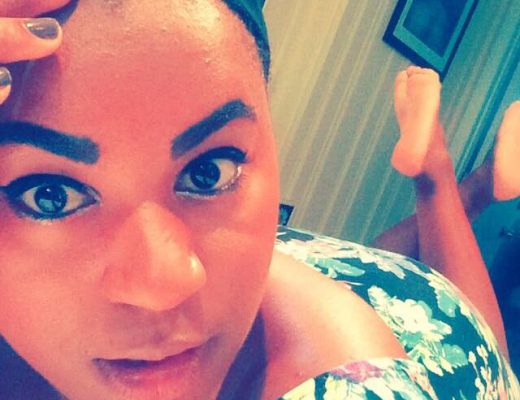 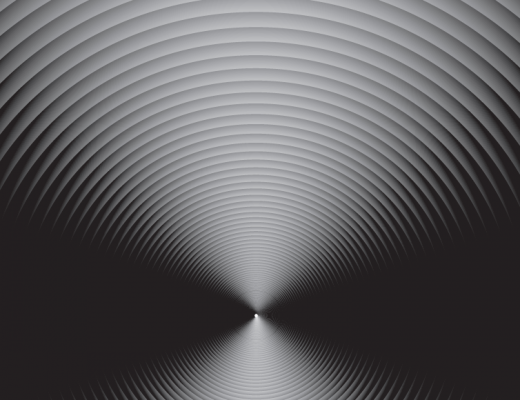