Swedish Blues Folk Duo Vargen’s release of Love / Leave – 11 Songs of Bob Dylan couldn’t have been released at a better time. We’re all in need of a little escapism right now. And the timelessly consoling tones are just as solace-spilling and escapism-aiding as they were at the time of Bob Dylan’s original releases.

The tenderly emotive reimagining works bring the raw soul back to life, yet, Vargen have put their own ensnaring Bluesy spin on the soundscapes. While each track is as mesmerizingly cathartic as the last, It’s All Over Now, Baby Blue is the perfect introduction to Vargen’s boundlessly fervent style. The dual vocals harmonise over the effortlessly mellifluous warmly ethereal instrumentals to create succinct melodies which almost allow you to feel like you’re swimming in sepia.

There was no forgetting Vargen after the chills they left us with after hearing their single From Stockholm to L.A. We’re immeasurably gratified for their return with the 11 track album.

You can check out Vargen’s stunning tribute to Bob Dylan yourselves by heading over to Spotify now. 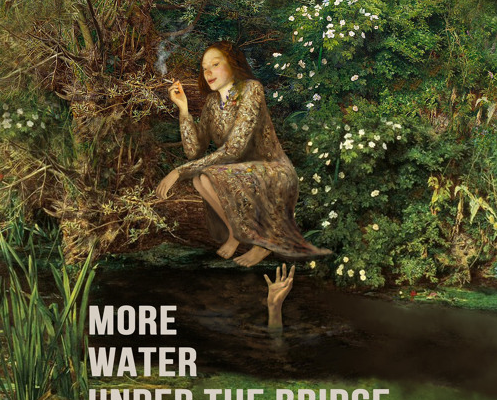 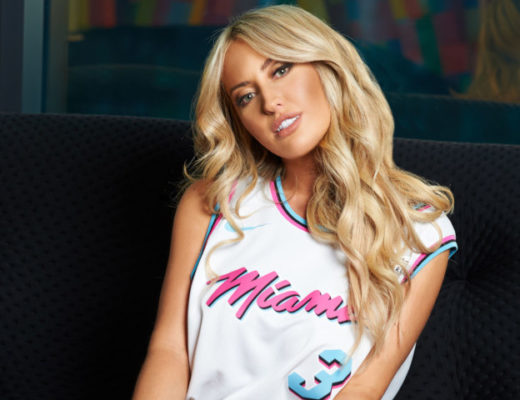 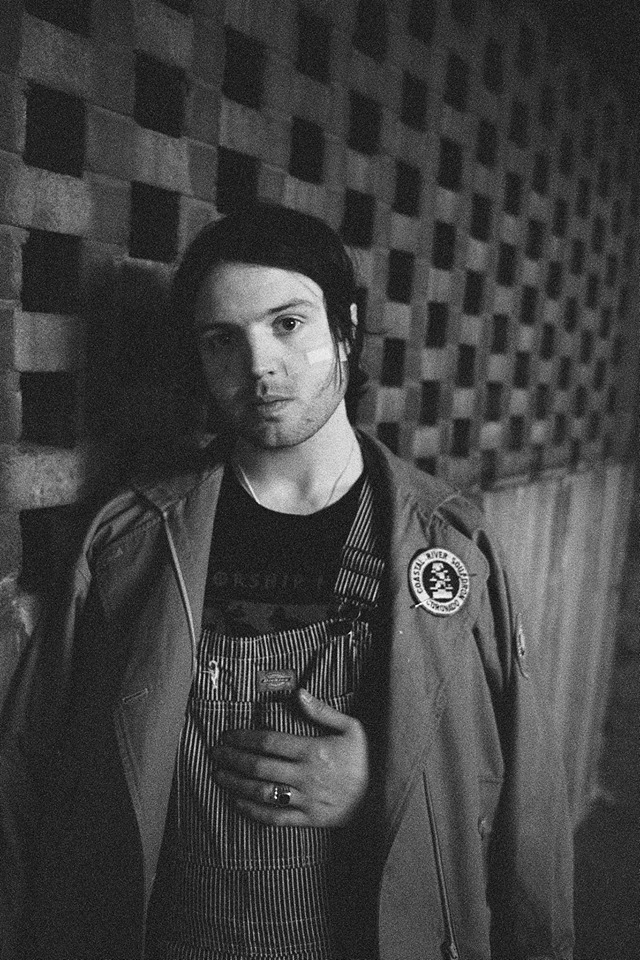