Indietronica fans will want to pay serious attention to the rhythmically commanding latest release, ‘3 GODS WE KNOW’ from up and coming artist, Krane Alis.

By dipping into a myriad of genre pools with their subversive synth-driven, 80s-inclined sound, Krane Alis brought individuality to the airwaves, seemingly with ease. The major distinction radiates from her warmly enigmatic vocals which pay ode to retro-style dance pop while projecting you far into the future of indie dance pop.

The Bay Area solo artist takes inspiration from everyone from The Talking Heads to Blondie to Hot Chip and Daft Punk. Her eclectic aural affinities ensured that the debut album which is set to follow 3 GODS WE KNOW will be one that you definitely won’t want to miss out on.

3 GODS WE KNOW is now available to stream via SoundCloud and Spotify. 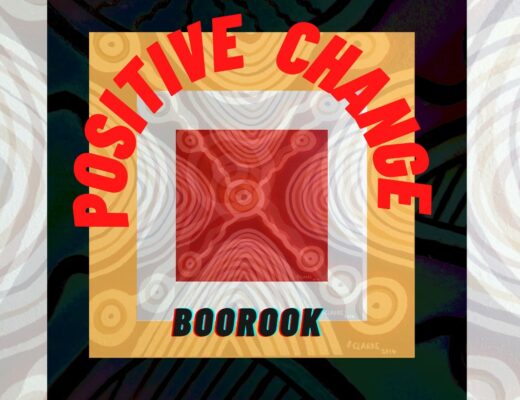 Bond and connect: Boorook heals all wounds with ‘Mother Earth’ 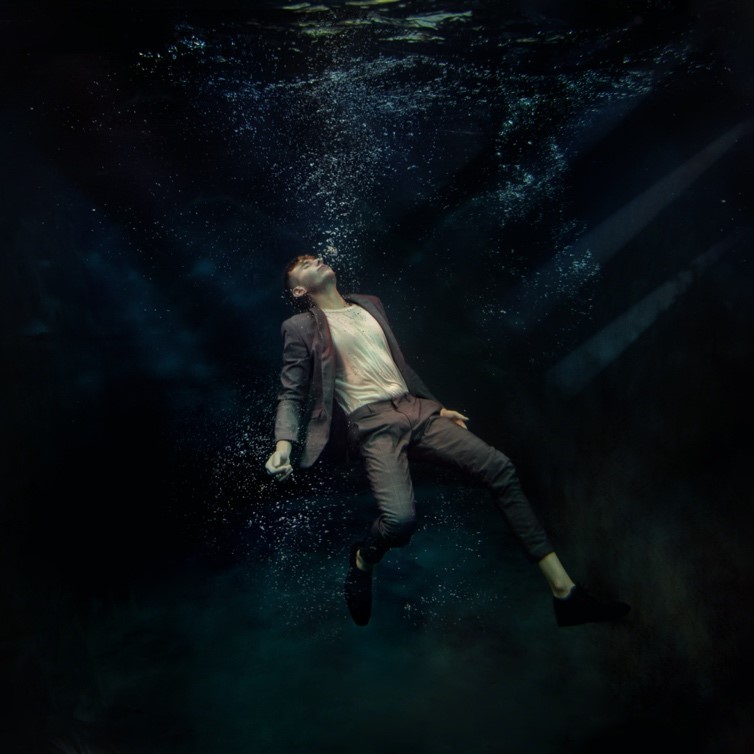 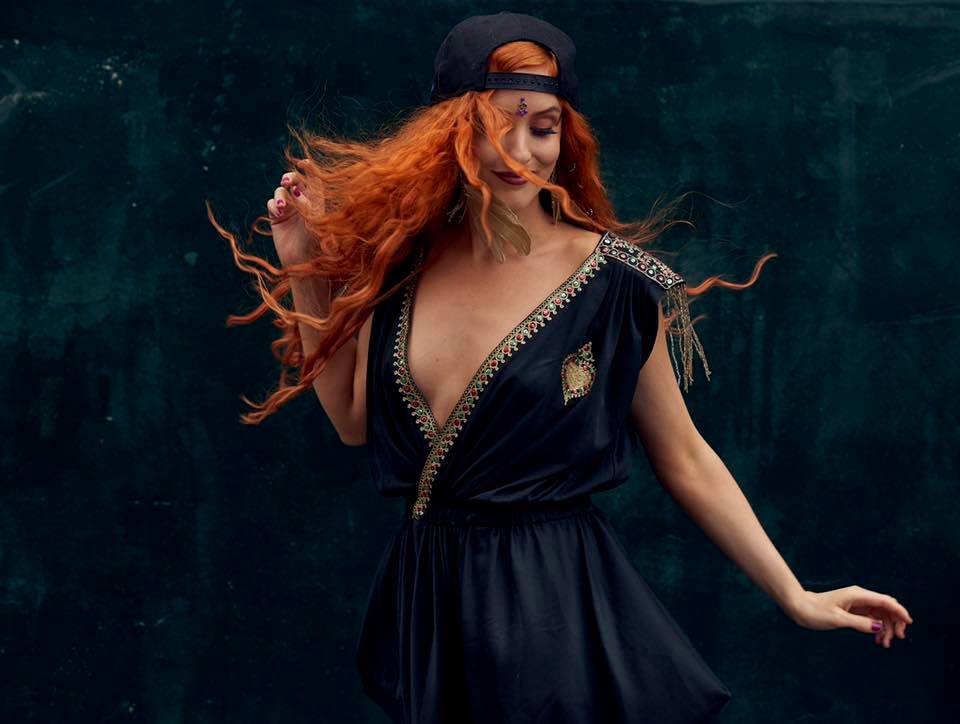