Bringing us into a story all about wishing that a former flame would just let you in instead of using you, Ted Sablay wonders if they will ever change or end up single forever on his new single, ‘Admit It Now‘.

Ted Sablay is a multi-talented Las Vegas-based indie rock artist, musical director, and music teacher who is a touring guitarist for the legendary alt-rock band, The Killers.

”With the pandemic halting plans for a fourth world plan with the band temporarily, Sablay used the time to finish writing and recording his first full-length album, “You’ll Be Back Here Soon”,  before touring the world again with The Killers in Spring 2022 as the band’s musical director and touring guitarist.” ~ Ted Sablay

‘Admit It Now‘ from the much-respected indie rock artist Ted Sablay, is a well-made track from a true great that sends you into a world of intrigue about that person who we have all met in our lives. Independent to the core but finding themselves alone and still stubborn – this is a single all about showing their selfishness up close – to hope that they can make a change for the good.

Performed with a classy style that shows the frustration that many of us have felt with that loveable soul you wish would let you in, this will be a reminder for anyone who has felt the wrath of that sense you will never truly get through to them.

Hear this honest new single on Spotify and see more via the IG music page. 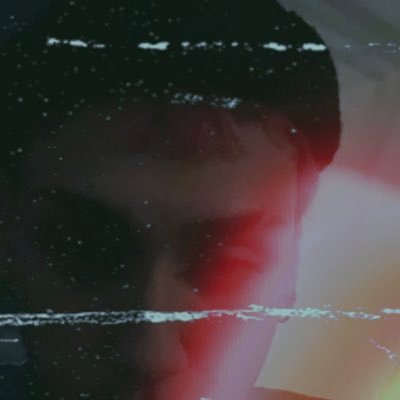 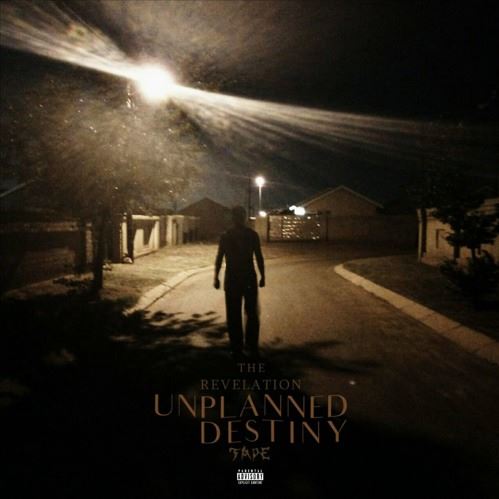 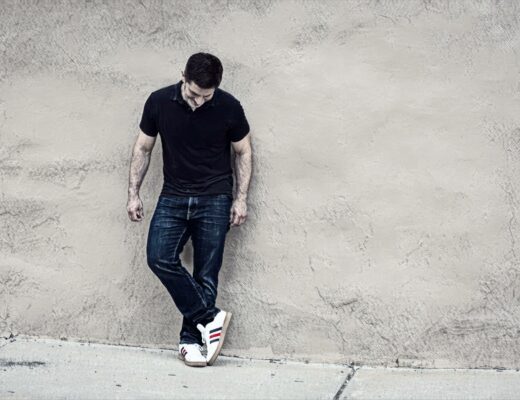 Pleasure To See You: Philadelphia’s Faint Halos isn’t afraid anymore on ‘Don’t Leave a Light On’