Tai Lawanson is nothing if not honest. He just wants to be famous, its as simple as that, and on the strength of his latest release he just might be. Famous has all the smooth and slickly delivered hallmarks of any number of the unit shifting big names. It sits smooth and supple rap next to sweet, sung choruses and then slips a grooving R&B musical vehicle underneath, but the unexpected selling point of the song is its understatement. Whereas most people would take the same lyrical thoughts and overall subject matter and turn it into an over sold bombast built around self-aggrandisement and ego, Lawanson instead presents a musing, a daydream and wish and the in built restraint is what makes it stand out from the pack.Of course the reason is that this young Canadian rapper doesn’t just understand this one genre, he understands music. Previous releases have wandered through such diverse realms as sultry soul, beat driven tribal pop and rootsy rhythms as well as the more expected rap and hip-hop. And that is what makes the difference, a musical education, one that means that Tai Lawanson’s is able to make music which has one foot in one genre but another which dances through any number of others, the result being that instead of following the beat of another’s song he instead gets to call the tune. 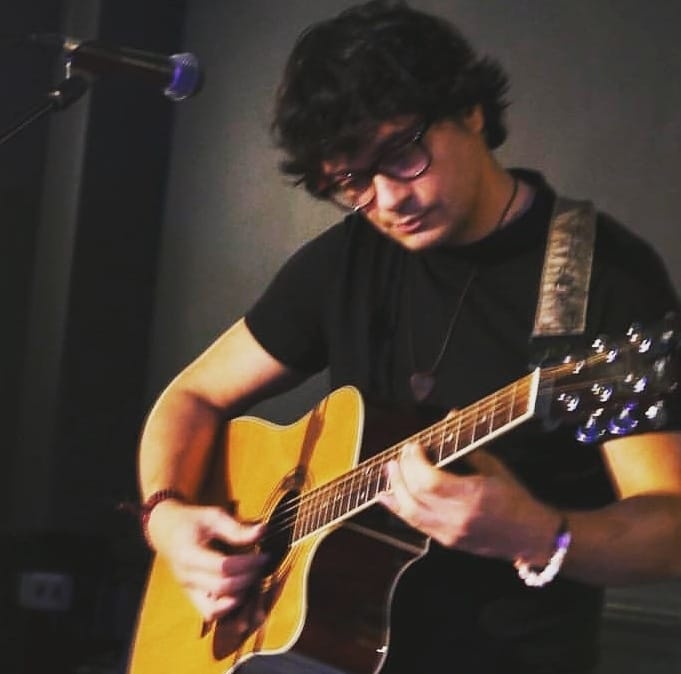 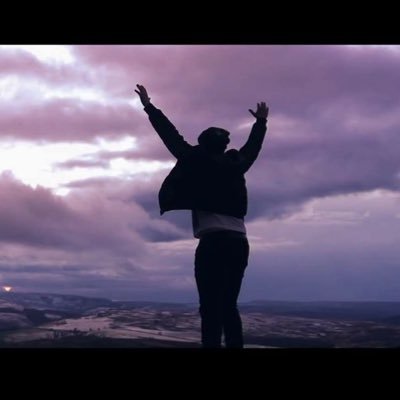 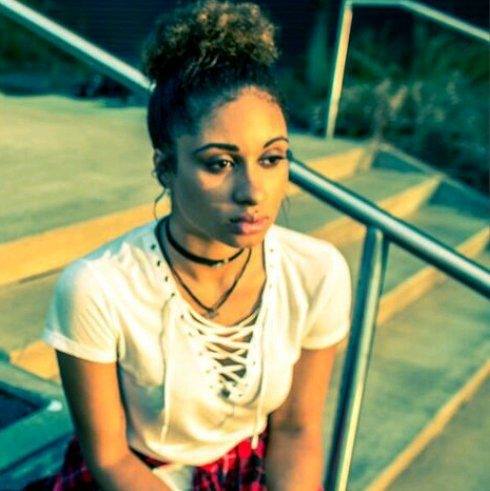 LA MiiShia: The Queen of Trap