No More Misery: New Jersey metal band Strange Authority break confidently from the miserable depths to rise up on ‘Tear Me Apart’

Taken off their latest wildly riveting five-track EP called ‘Bright Side of Nothing‘, Strange Authority rips eagerly through your fragile speakers to give us all a vigorously powerful performance on ‘Tear Me Apart‘.

Strange Authority is a thrilling three-piece hard rock/metal band from New Jersey in the USA, who formulate that hard edged fiery performance that burns into your soul, as they rampage mightily with a stomping sound that will surely wake up your pesky neighbors.

Influenced by bands like Trivium, Avenged Sevenfold and Breaking Benjamin, you feel their rugged energy transmit a high-voltage frequency that lifts the lid on a boiling point for which society has reached, as they smash in your mind with reckless and exciting abandon.

This is about dealing with the lows, as you bring yourself up to never feel like that again despite what the circumstances had you feeling like. The misery must never return again — no matter what — as you look up to the positive light above the smog of the streets, that can treacherously hold you back forever.

‘Tear Me Apart‘ from the heavy New Jersey hard rockers Strange Authority, is a statement of intent from a band that have a strong core that lifts you up and takes you on a whirlwind of a ride, that will certainly encapsulate your senses awake again.

Stream this new single on Spotify and follow the band on IG. 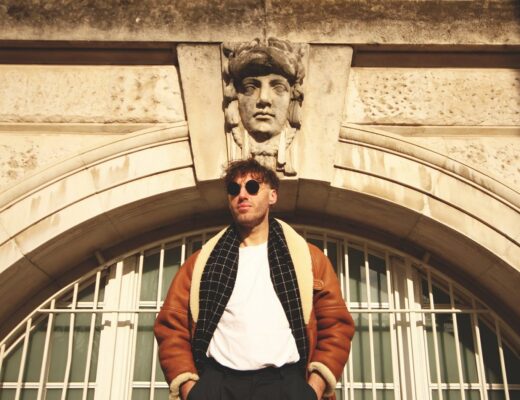 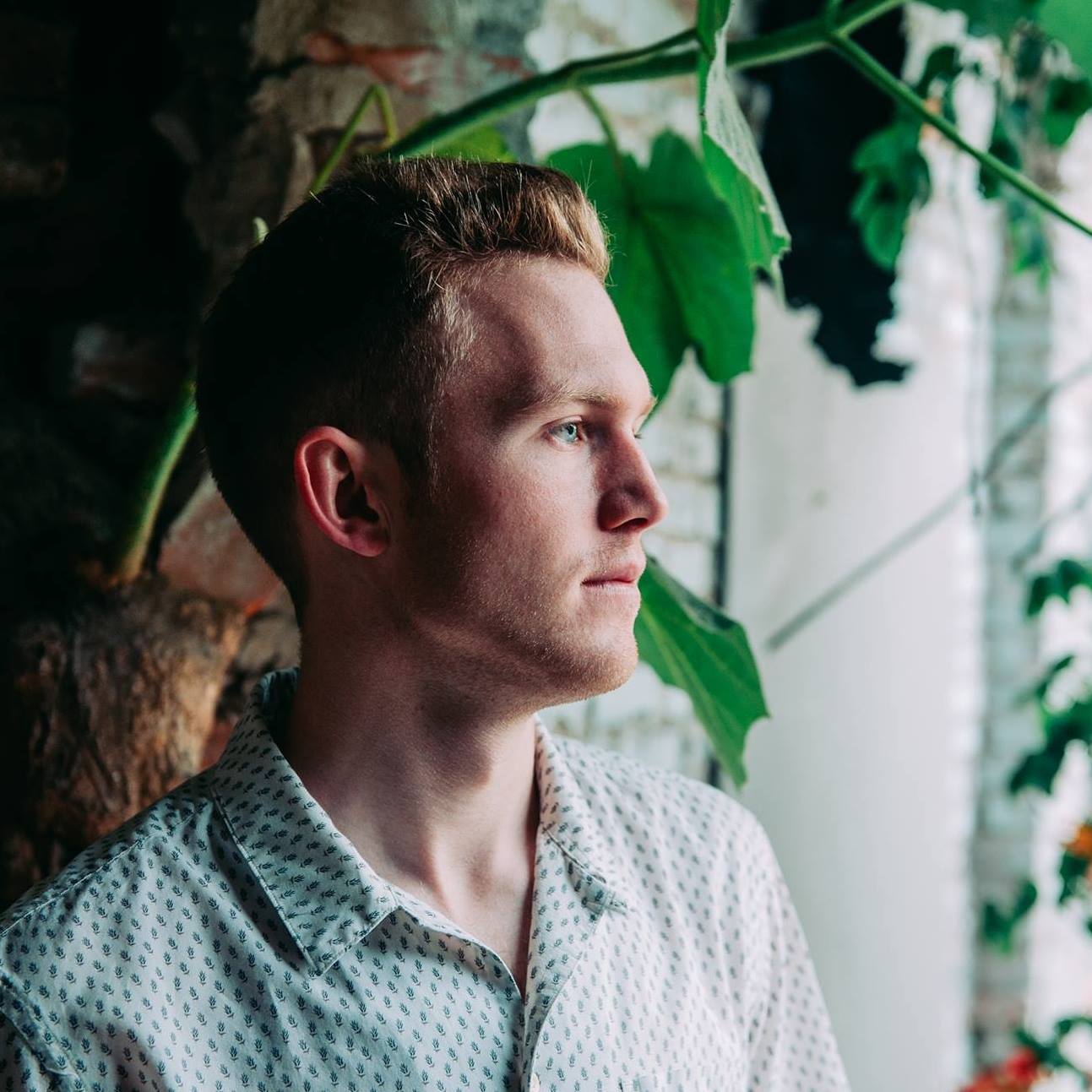 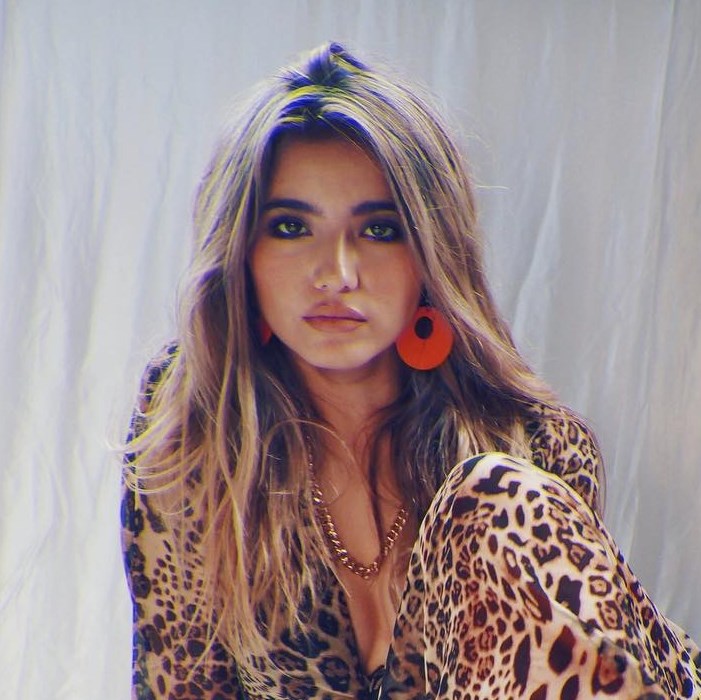