Stick Around For The Family: Ya Minko and Ricky Beatz drop ‘Deux Soleils’ (Original Underground Exclusive)

As he looks to find himself again after feeling really down and unfulfilled lately, Ya Minko sings with such heartache entrenched into his bones on a Ricky Beatz produced track called ‘Deux Soleils‘ (Original Underground Exclusive).

Ya Minko is a driven French/English speaking Washington DC-based, Gabon-born hip-hop emcee/singer. He brings together well-known producer Ricky Beatz, with such an honest insight into how so many are feeling in this caged up world, that is stacked full of mistrust and unnecessary confusion.

His smoothly tinted vocals are wholesome and pure — his lyrics have lots of truth filled inside — that are ready to be expressed in the only way he knows how. You feel his pain and see his wish that everything could be back to the way it should be, as his mindset shows us into the thought process of a man with so much tiredness, who needs to reboot and start fresh again.

‘Deux Soleils‘ (Original Underground Exclusive) from Gabon’s Ya Minko and featuring Ricky Beatz, shows us a world that is falling apart and in need of a real cleanse. We find a singer who needs a well-needed holiday to get him back to working order, so he can figure out which passions he wishes to get back into again.

On a laid-back beat, this is a reflective track that will have you thinking deeply about the last time you took a proper break, to get away from the stress and sadness.

See this new track on YouTube and find out more via the IG channel. 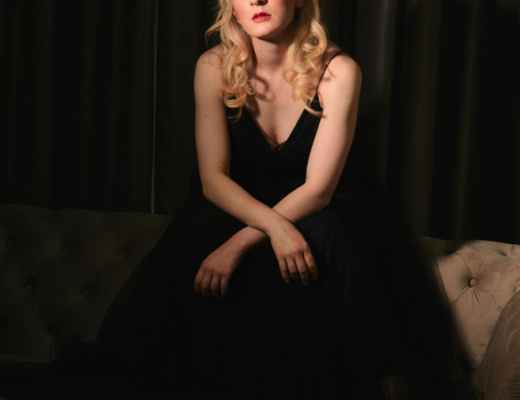 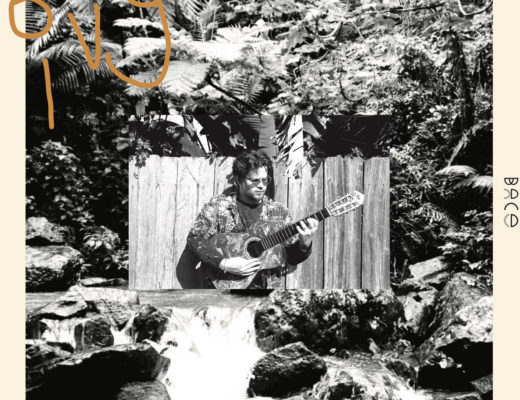 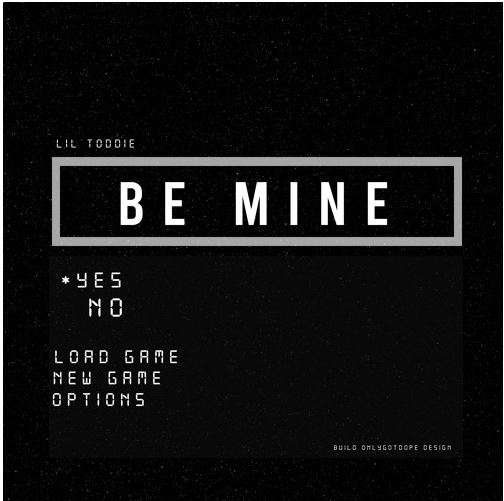 TODDIE – Be Mine: A Romantic R&B-Infused Trap Ballad