She sees through the lies: DaisyJimes is ready for something more substantial on ‘Hard Candy’

Taken off her new bluntly-honest six-track project called ‘Hard Candy Vol. 1‘, DaisyJimes tells it straight up to former lovers who unwisely took her sweet kindness for weakness on ‘Hard Candy‘.

DaisyJimes is a sensational Los Angeles-based, Pomona, California-born indie pop/rock/r&b songwriter, who sings with a new edge to her that is dark and sensual, her striking eyes awakened after being hurt in relationships before, as she sticks up for herself while unlocking her inner passion, that fuels her rise to reach those goals she has manifested deep inside.

Her striking vocals show us she is still sweet on the inside but stronger on the outside now. She sings so passionately and with that extra belief that was missing before, her eyes set for the top after realizing what she really wanted. That enlightening picture has awakened her heart and she knows that others have been holding her back from greatness, but for no longer.

With a sultry elegance that simmers through the airwaves, you feel her growing maturity through your eyes as she now knows her value and isn’t letting anyone play her for a fool any longer.

‘Hard Candy‘ from the sweetly-tipped vocals of the stunning talent of LA’s DaisyJimes, is a powerful story of getting back control when you are at your most vulnerable moment and have been feeling so down with yourself. She shows courageous strength to move on swiftly and become the boss of her own now and future.

Hear the track on Spotify, see this exciting video on YouTube and follow her career growth on IG. 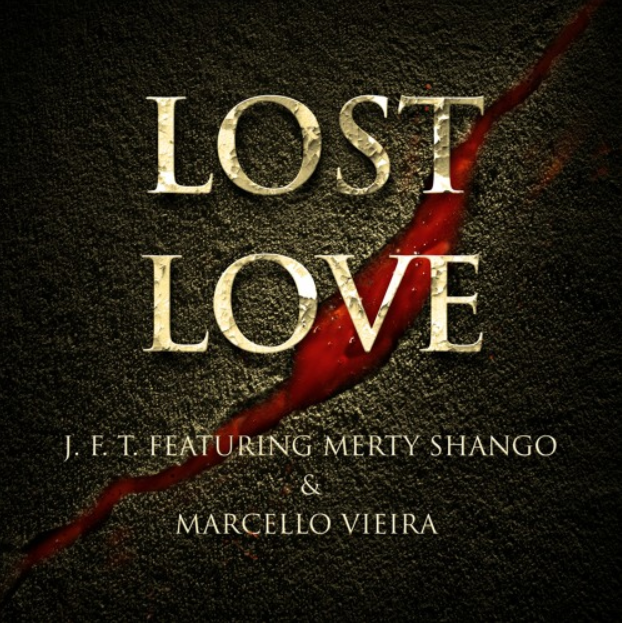 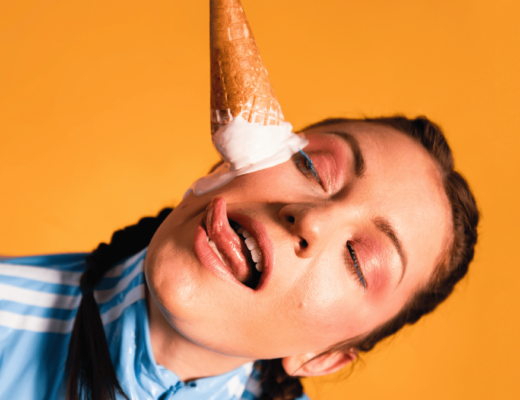 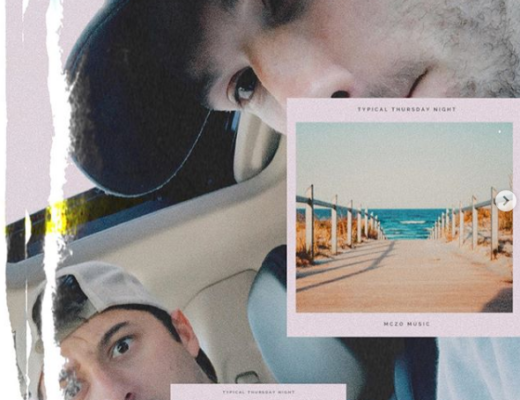